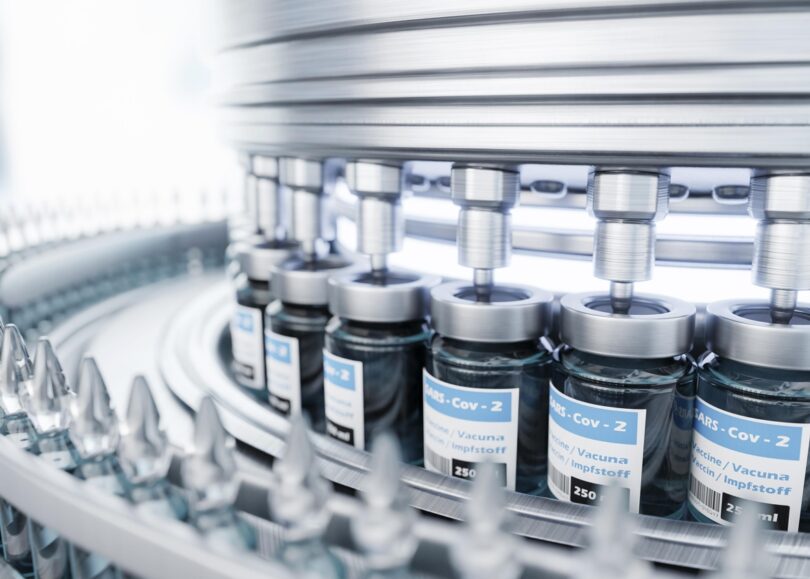 Kashmira further stated that Johnson & Johnson will also continue to monitor the emergence of possible new variants of concern and monitoring how their vaccine is performing against severe COVID-19. (Photo: Freepik)

As the Omicron variant of COVID-19 spreads rapidly across the globe, Johnson & Johnson (J&J) are working hard at developing a vaccine to fight the highly infectious strain. They are also testing the waters to see how safe their jab is for children and adolescents.

At a webinar hosted by the Africa Centre For Disease Control (CDC) Dr Kashmira Date, the Global Medical Affairs Director of Vaccines at J&J Global Public Health, said the company will ‘closely monitor newly emerging variants.’ “They highlight the importance of continued surveillance, testing, and vaccination to prevent hospitalisations and deaths,” said Date.

She added: “In collaboration with academic groups, the company continues to evaluate the humoral and cellular immune responses generated by our vaccine. J&J has also announced the real-world effectiveness and immunogenicity data against the Omicron variant and other emerging variants.”

The fight against Omicron

Date also confirmed that they’re developing a new vaccine against the Omicron variant. The strain was first reported to the World Health Organization (WHO) from South Africa last November.

The National Institute for Communicable Diseases (NICD) stated that the Omicron variant has a high number of mutations, some of which are concerning due to predicted immune evasion and increased infectivity.

“In parallel, we have begun work to design and develop a new vaccine against Omicron and we will rapidly progress into clinical studies if needed. We will also look at the safety, effectiveness, and population impact of our vaccine,” said Date.

“We are also focusing on adolescent and pediatric studies, as well as special populations like pregnant women. Right now, our vaccine is authorised for 18-years and older. The ongoing studies are looking at the ages between 12 to 17 years. Once this data is available and the initial safety profile looks okay, we will look at younger groups,” she explained.

J&J will continue to monitor the emergence of new variants and how their vaccine is performing against severe COVID-19.

WHO Director-General, Dr Tedros Adhanom Ghebreyesus, stated that the COVID-19 pandemic has demonstrated that there is a need to elevate the protection and promotion of health as a top priority.

This Sunday marks 2 years since I declared a Public Health Emergency of International Concern over the spread of #COVID19. At the time, there were fewer than 100 cases and no deaths reported outside China. On average last week, 100 cases were reported every 3 seconds. #EB150 pic.twitter.com/XX8Sb2faMU

Omicron has Ghebreyesus searching for answers.

“So far, the explosion in cases hasn’t been matched by a surge in deaths. But, deaths are on the increase in regions like Africa with the least access to vaccines. So, where do we stand? Where are we heading? And when will it end?”, he asked. – Health-e News