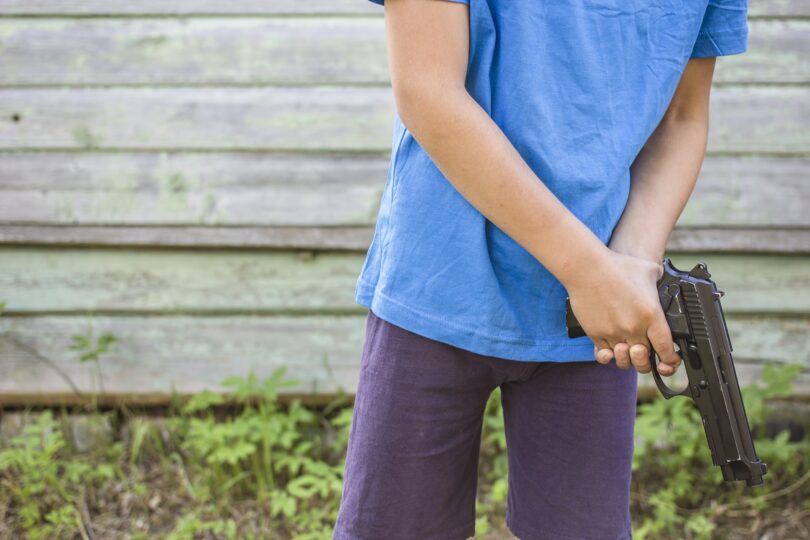 Gangsterism among children – who are often left alone by their parents – has been pinpointed as the main driving force behind violence in schools.

Linda Makhathini, a Social Work Manager for the Social Crime Prevention Unit at the National Department of Social Development (DSD), said children who come from child-headed families or whose parents are unemployed, are often involved in gangs.

“As the DSD, we must address the social ills in our society. Our department has set up an anti-gang strategy after all nine provinces reported that children are displaying signs that they are part of gangs. The department must deal with this plight of gangsterism,” said Makhathini.

She was one of the speakers during yesterday’s Government Communication and Information System (GCIS) webinar which was aimed at identifying causes of violence in schools across the country.

Absence of parents – a major factor

“From a survey conducted in child and youth care centers, it was revealed that children of unemployed parents are the ones involved in gangs. These children are often left unsupervised during the day. We all understand that some parents have to work but these are some of the issues coming up,” she added.

Makhathini further stated that peer pressure and the lack of a parental figure can lead to children joining gangs. Some also think that once they are part of a gang, there is no way out.

The World Health Organization (WHO) stated that each year up to 1 billion children experience some form of physical, sexual, or psychological violence or neglect. Besides lifelong impacts on education, health, and well-being, children exposed to violence can experience underachievement due to cognitive, emotional, and social problems.

Ntskikie Dlulani, Head of Organizing at Equal Education, said inequality within the educational system is another social ill.

“We need to fight this inequality as a collective – therefore we need teachers, parents, community members and learners,” said Dlulani.

Lack of safety in schools

She also called on the communities to work together with schools to improve safety.

“A lot of times what happens in communities happens in the schools. Threats to safety within a community will have an effect on schools. We believe that if the community can come together with DSD and the police, we can win this fight,” said Dlulani.

Dlulani said a lack of psychological support, inadequate training, poor access control, and security infrastructure are some of the factors contributing to the danger.

She said the organisation surveyed school safety in the Western Cape in 2015, and at least 40% of learners had experienced some form of violence.

“At least one learner reported being sexually harassed or seeing sexual harassment at 16% of the schools surveyed.

Equal Education is a community, membership-based organisation, advocating for quality and equality in the South African education system. – Health-e News