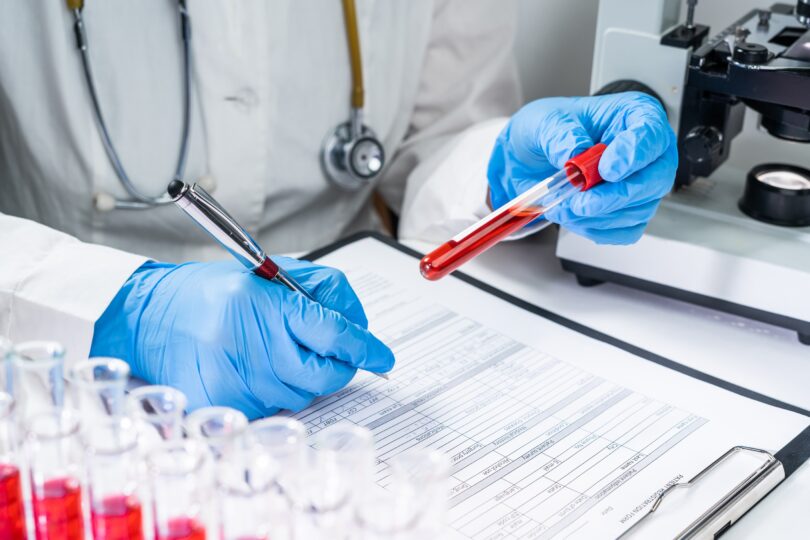 The exceptionally virulent strain, known as the ‘VB variant’, was identified by a group of Oxford researchers last week. But, Dr. Thembisile Xulu, Chief Executive Officer (CEO) of the South African National Aids Council (SANAC), said there is no need to panic

“Firstly, we should applaud the science community across the globe for being super alert to such developments. Such alertness is precisely what we need to respond to appropriately and timeously. The discovery of the strain should not really be a cause for alarm since it responds perfectly to the current treatment options,” said Xulu.

A new study published last Thursday stated that the VB Variant had been detected in 109 individuals so far. All this was discovered through a BEEHIVE study of individuals enrolled in eight cohorts across Europe and Uganda.

“The research from Western Europe shows that the variant is more infectious but if people access the existing treatment early, there’s no need for panic. We all should know our status early and if infected, start treatment early and stay on it. HIV testing and treatment is free at all public health facilities across the country.,” said Xulu.

New HIV super-strain is found in the Netherlands: Highly infectious variant makes people ill twice as quickly and has been spotted in at least 109 people pic.twitter.com/rQSTEn1dGY

Xulu said that it remains crucial for people to test regularly, and if positive, to begin and stay on treatment.

“The new strain is actually not so new. It emerged in the 1980s but sort of diminished over the years. This is a re-emergence and we believe that the science community is ready to deal with it,” he added.

Though the VB variant is highly infectious, it can be detected using the existing test and it does respond to treatment. But, its discovery means that it is more important for people at higher risk of contracting HIV to test regularly, to detect the variant early.

SA in a good place

Xulu said that the country is more than ready to respond if the new variant is detected.

“SA has made significant strides in its HIV response and has the largest antiretroviral treatment programme in the world. South Africa is in a good space to respond accordingly. We have the latest, world-class HIV treatment regimens in rollout at all public and private health facilities,” stated Xulu.

But according to Xulu, the Covid-19 pandemic has negatively affected the fight against HIV/AIDS.

“Unfortunately, we’ve recorded a significant number of follow-up cases due to COVID-19. We are now implementing back to care campaigns to ensure that patients resume treatment, do not suffer further immune compromise, and have suppressed viral loads. The biggest investor in HIV Treatment is still our government,” explained Xulu.

Xulu further stated that: “PrEP and PEP is also available to enable those who are HIV negative to prevent themselves from getting infected. We should encourage South Africans to take advantage of such tools to curb the spread of HIV.”

The research team, led by Chris Wymant of the University of Oxford, initially found the VB variant in 16 people in the Netherlands, one in Switzerland, and one in Belgium. Further digging revealed that the remaining cases were all in the Netherlands.

“The (VB) virus is going from person to person without evolving much, which is indicative that that process is happening faster than usual. There are only 109 people known to be carrying VB but there could be more people infected who don’t know it. And researchers who sequence HIV should check their databases for more cases of the variant,” said Wymant.

Prof Tulio de Oliviera, an HIV researcher from Stellenbosch University, said the country is still faced with the challenge of people not knowing their HIV status.

“If it is detected, the common ARVs will suppress the virus. There is no need to panic,” said Oliviera.

“The main problem is those people who do not know their HIV status. People must test regularly because if they discover that they have HIV early, the ARVs are effective,” she added.

According to the World Health Organization (WHO), there is no cure for HIV infection. However, with increasing access to effective prevention, diagnosis, treatment and care, HIV infection has become a manageable chronic health condition. -Health-e News.