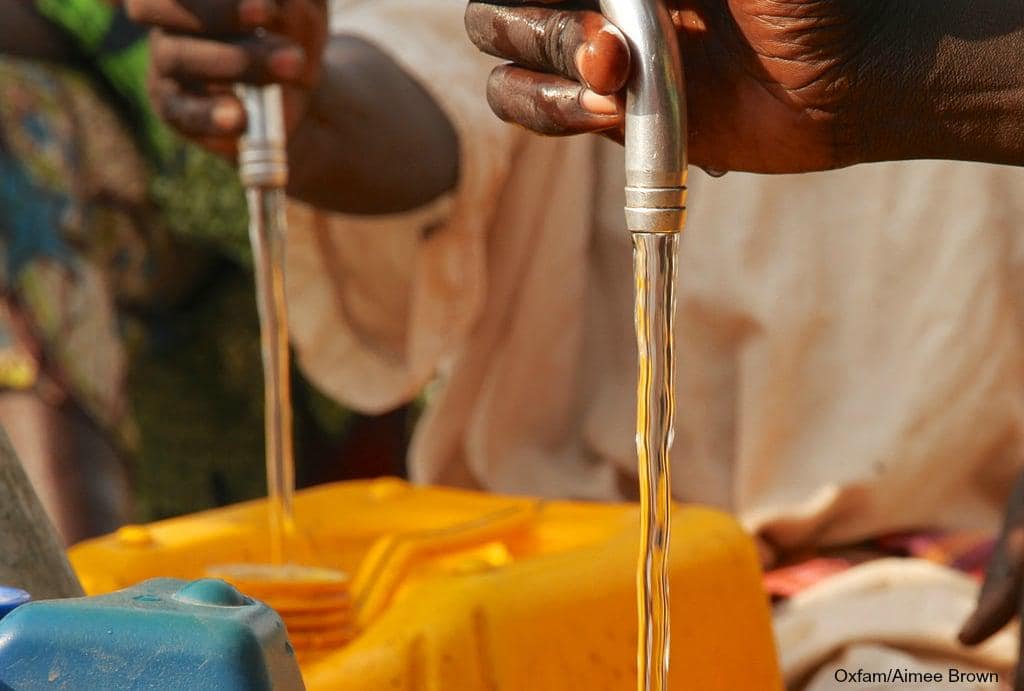 The Nelson Mandela Bay Municipality has admitted that its potable water should not be consumed as it is a health hazard. This comes after months of insisting the water is safe to drink and cook with.

“Through rigorous routine testing and sampling of water in the distribution system for the past week, the metro has learnt that certain microbiological limits were exceeded. It is through this process that the municipality has come to detect failures in the water compliance with SANS standards. This then means that, for now, the water coming out of our distribution system could present a risk to human health if ingested. “

It blames the deterioration in the water quality on the low dam levels caused by the current drought and fluctuating reservoir levels.

The information was released after the Democratic Alliance launched two Promotion of Access to Information Act (PAIA) applications.

Nelson Mandela Bay Water situation – why I am not surprised at the deterioration of our water🤷‍♀️ look at the upkeep of the Bay’s infrastructure and one could expect this. Save Mandela Bay 🙏🙏 #DA pic.twitter.com/uR4qRUpIu1

Authorities are meeting to devise a ‘turnaround plan’

“The municipality is treating this matter with utmost urgency and seriousness. An urgent meeting has been called between the water services and environmental health departments to develop a turnaround plan,” said the metro in a statement.

“Currently there are no reports of alarming increases in diarrhoea,” said de Vos in a written response to questions. She also said that no typhoid cases were reported.

Three members of a Missionvale family of seven said they suffered stomach cramps and they believe it’s because of drinking the discoloured water.

Cheslyn Jampies, 35, said he started feeling “funny” in the stomach after drinking the water for almost a week.

“At first I didn’t take it seriously as I just thought it’s one of those stomachaches and that it would disappear. It was until the third day when my stomach began cramping that I was given some medication by my neighbour. I am feeling much better now,” said Jampies. Health-e News