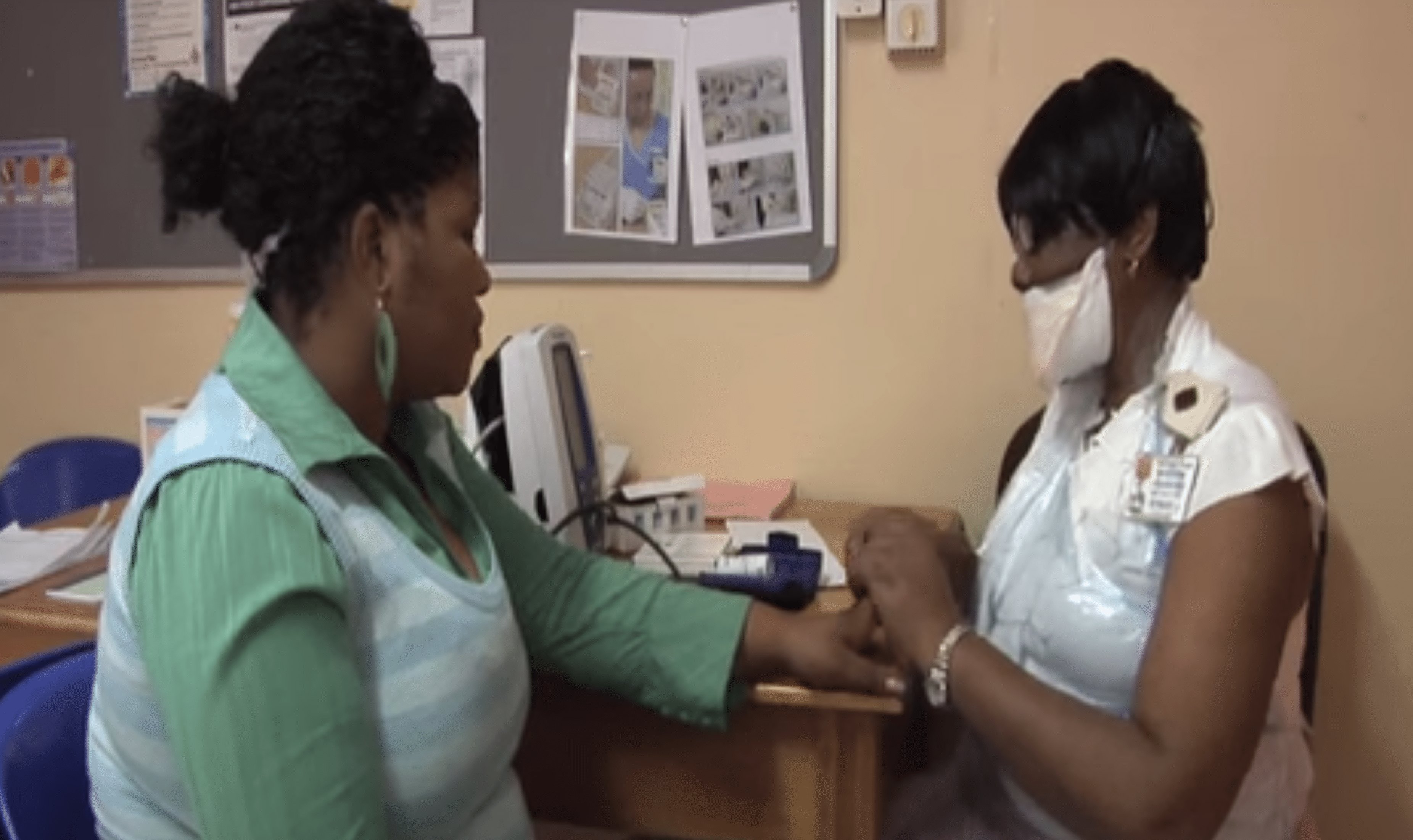 The shortage of healthcare professionals in South Africa has led to nurses working in the public health sector faced with almost double the workloads. This is according to the President of the Young Nurses Indaba Trade Union, Lerato Maduma-Gova.

“The country does not have enough nursing personnel, and this started long before the pandemic and we still struggled terribly during the start of the Covid-19 pandemic,” said Maduma-Gova.

According to the SA Nursing Council’s (SANC) provincial distribution of nursing manpower versus the population of  South Africa, there is one nurse for every 218 patients.

Maduma-Gova said while the world is celebrating International Nurses Day today, the country is battling an extreme nursing shortage.

“A job that is supposed to be done by six nurses is being done by a single nurse and a ward of 30 patients is still being managed by one registered nurse with the assistance of lower category nurses. But to be very honest we are running a healthcare system that is very much unsafe, that is very much not of quality,” said Madumo-Gova.

Department of Health spokesperson Foster Mohale said the challenge of shortages varies from one facility to the next.

“Some facilities are sufficiently staffed and others not. However, it is safe to generally acknowledge that according to the staffing norms there is a shortage of nursing personnel,” said Mohale.

In March Health Minister Joe Phaahla revealed that there are  10,831 vacancies in state hospitals. In a written reply to parliamentary questions, Phaahla said. KwaZulu-Natal had the highest number of nurse vacancies (3603), followed by the Eastern Cape (2183) and Gauteng (1497). Limpopo had 806 vacancies, Free State 799, North West 622, Mpumalanga 569, Western Cape 526, and Northern Cape 226.

Mohale said budget cuts are not helping the situation.

“Due to general budget cuts introduced by the National Treasury as part of physical consolidation in the public service, the Cost of Employment (CoE) is negatively affected and therefore not all posts can be filled simultaneously. This has resulted in stringent measures implemented to control filling of positions including key line function posts to avoid over expenditure on CoE,” said Mohale.

He added that the Covid-19 pandemic negatively affected the country’s nursing services, but the department is doing all it can to resolve these challenges. The government introduced the presidential stimulus package and the human resource training grant (HRTG) to augment serving personnel.

“The introduction of these grants saw a total appointment of 73 370 in new posts (i.e., health-related including nursing posts and support personnel), to strengthen services in the public health sector either on a contractual or permanent basis.”

Democratic Nursing Organisation (Denosa) Limpopo Provincial Chairperson, Monyaki Lesiba said that the Covid-19 pandemic has exposed an aging nursing population and the lack of training for new nursing students to replace those who have retired due to old age and ill health.

An age analysis by SANC last year found that 27 percent of the nursing population are between 50 and 59-years-old. While 17 percent are between the ages of 60 and 69.

“Some nurses of course during the pandemic, because of their age decided to take their pensions, some unfortunately succumbed to the disease, that is why we are more than limping as the nursing population.  When we try to raise the issues, the reason is always the same, -poverty, no funds available, no budget that is always what we are told,” he said.

He said the shortage of training colleges makes the issue worse. Singling out Limpopo, he said the province’s colleges had not had an intake of any training of nurses for the last three years.

“And those who were trained about three years back haven’t been absorbed in Limpopo, because the province is always crying poverty,” stated Lesiba.

Aspiring nurse, Arehone Mulaudzi, from Sherly village, in the Vhembe district, can attest to this. When she matriculated in 2020, all she had hoped for was to be admitted to the Tshilidzini Nursing college. Instead, she was told it was not taking new students.

“It has always been my dream since I was a kid, but it looks like that dream is quickly fading away and there is nothing I can do about that. I was told that the college was not taking new students, it hurt me badly as I knew that my family cannot afford to send me to a private nursing college in Gauteng,” said Mulaudzi.

According to Madumo-Gova, another challenge nursing personnel continue to battle every day is dilapidated infrastructures in most public health facilities across the country.

“The three major issues we are faced with as nurses are, shortage of staff, poor salary, and poor infrastructures. Our infrastructures are very much dilapidated,” said Madumo-Gova. -Health-e News.