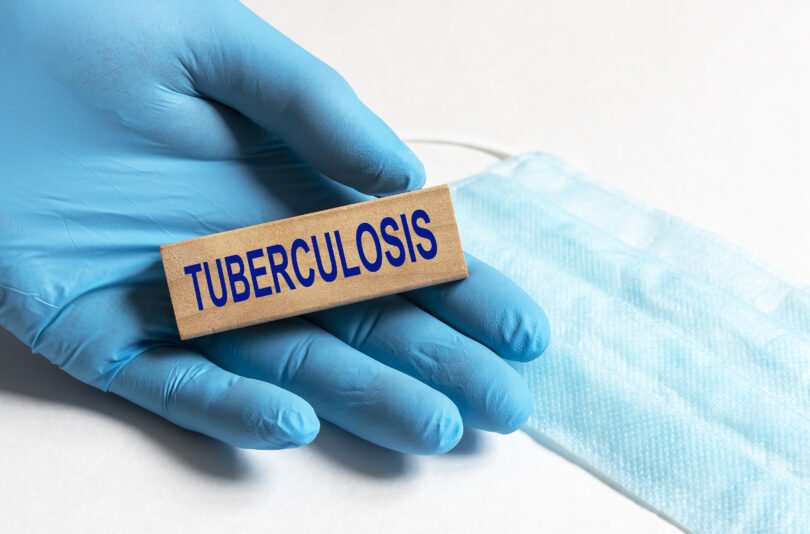 Research conducted in South Africa to find shorter, more effective treatments for drug-resistant tuberculosis (DR-TB) has contributed to a shift in global policy guidelines. The World Health Organisation (WHO) recently announced upcoming updates to the guidance on the treatment of DR-TB.

Patients will now undergo six months of oral treatment for multi-resistant TB (MDR-TB) and rifampicin-resistant (RR-TB), instead of 18-months, the number of pills taken drops from 23 23 a day, to 23 a week, the elimination of injections and fewer side effects. The research has also revealed that nine out of every ten patients on the new treatment regime will be cured, offering hope to people who are living with DR-TB.

Tuberculosis (TB) is a bacterial infection spread through inhaling tiny droplets from the coughs or sneezes of an infected person. It mainly affects the lungs, but it can affect any part of the body, including the tummy (abdomen), glands, bones, and nervous system. Resistance to anti-TB drugs happens when these drugs are misused or mismanaged. This includes patients not completing their full course of treatment or when the wrong treatment is prescribed

The research was conducted by the University of Witwatersrand (WITS) and the Clinical HIV Research Unit (CHRU), under the leadership of Dr. Norbet Ndjeka, Chief Director of TB at the National Department of Health. This was done as a part of the clinical trials including Nix-TB and ZeNix studies conducted by the Global TB Alliance.  Nix-TB and ZeNix studies are described as landmark trials towards shortening the duration of time and number of drugs needed to treat DR-TB.

Dr. Ndjeka welcomed the announcement by the WHO.

“The new WHO guidelines allow almost all forms of DR-TB to be treated with different combinations of drugs. This will also facilitate rapid implementation of the new system of prescribing this sort of treatment.”

The South African National Department of Health (NDoH) implemented a DR-TB management programme in the early 2000s. Previous DR-TB treatment guidelines dictated that all DR-TB patients be hospitalised for at least six months.

Dr. Francesca Conradie, an Infectious Diseases researcher in the School of Clinical Medicine at Wits and Executive Director of CHRU’s Isango Lethemba TB research unit, said new medicines for DR-TB have been rapidly incorporated into the national TB programme.  Through an early access programme, some DR-TB patients in SA are already benefiting from the new regimen.

“The treatment of drug-resistant TB has been a rapidly changing field in the last 10 years and new medicines for DR-TB have been rapidly incorporated into the South African national TB programme,”

Conradie explains that the new regimen consists of only three or four medications, namely, bedaquiline, pretomanid, and linezolid, with the addition of moxifloxacin.

“In this regimen, an older drug, ethionamide has been replaced with a newer drug, linezolid.  Ethionamide has many side effects that often deter patients from completing their treatment,” she said.

According to the WHO, TB is one of the leading infectious and deadly diseases globally.  In 2020, an estimated ten million people developed TB and 1.5 million died from the disease. An increase in the spread of TB is expected this year and next due to COVID-19.  SA is the sixth-highest TB burden country in the world

“The findings from this study will inform treatment programmes across the world, make treatment of the deadly scourge of TB more tolerable for patients, improve outcomes for patients and relieve pressure on health systems,” said the Dean of the Faculty of Health Sciences and Professor of Vaccinology at Wits, Professor Shabir Mahdi.

The WHO’s consolidated guidelines are expected to be released later in 2022, to inform national TB programmes and other stakeholders of key changes in the treatment of DR-TB and to allow for rapid transition and planning at a country level.  – Health-e News