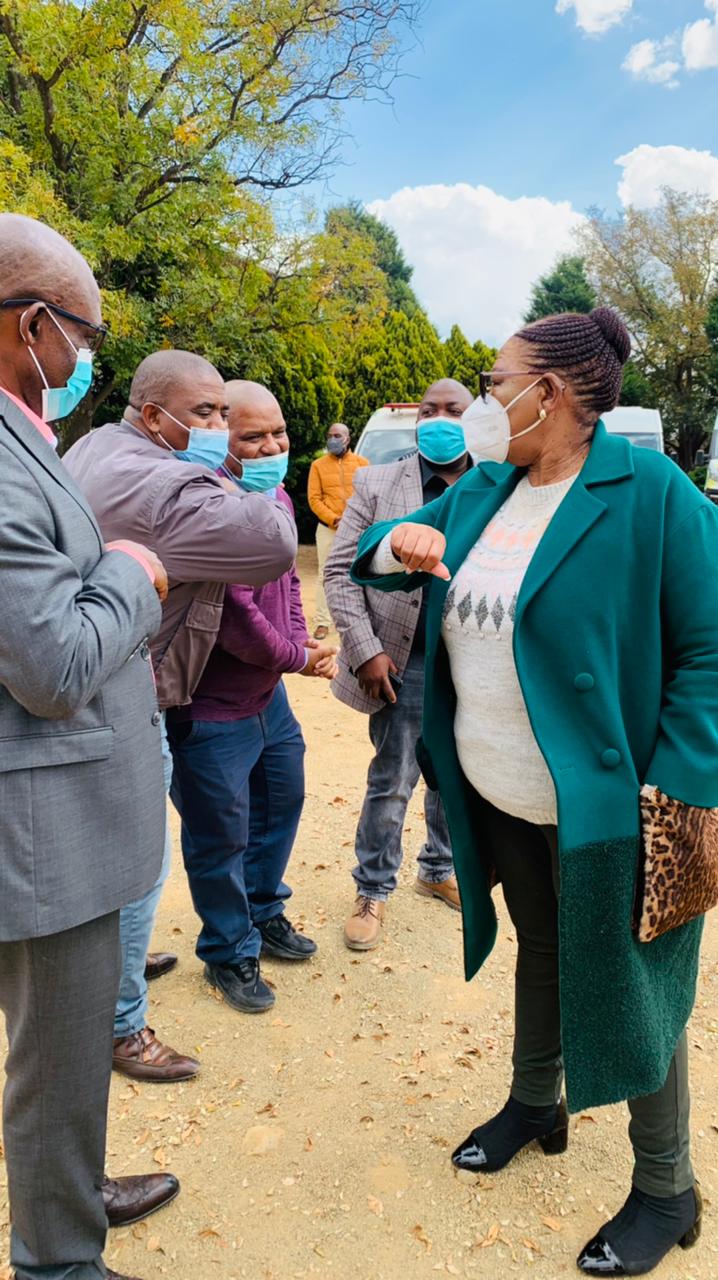 Free State Health MEC Montseng Tsiu has resolved to investigate complaints of poor service and mistreatment of patients at the Mafube District Hospital in Frankfort.

This was ahead of the official opening of the refurbished hospital on Tuesday.

Premier Ntombela officially opened the newly refurbished Mafube District Hospital in Namahadi. The facility will create a pool of job opportunities for many health professionals in & around the Mafube. #provincialImbizo #halalaservicedelivery #halala #BUILDINGTHEFREESTATEWEWANT pic.twitter.com/Ifv9q9N3sD

The community told Tsiu that healthcare workers are not held to account for poor service.

“We are experiencing trauma as the community because all the government institutions are giving us the worst service in Frankfort. People die while waiting for ambulances at home, and clinic staff continues mistreating us,” said Serame Motheoane.

He said people now think twice before going to the hospital for treatment.  Another resident, Tsatsi Kalane agreed that ambulance services are unsatisfactory.

“The level of response to emergencies by all the institutions is so bad. The hospital sends home people who take themselves to the hospital saying only an ambulance should bring them,” he said.

The health MEC promised to look into all the complaints.

“It is never right that our people complain about bad treatment over our institutions. I want to apologise and I will not rest until I get a report on what people complained about,” said Tsiu.

She said the government was committed to providing good healthcare and plans to build more clinics in the area.

“We have refurbished the hospital units. We have built two state-of-art clinics around Mafube and we have employed nurses there. We want to provide our people with true quality service.”

Hospital CEO Sello Mofunane said he understood why residents felt frustrated and to turn things around.

“We are an important service provider to the people and we should do such well. I also urge our people to further their complaints and suggestions by writing to me,” Mofunane said. – Health-e News