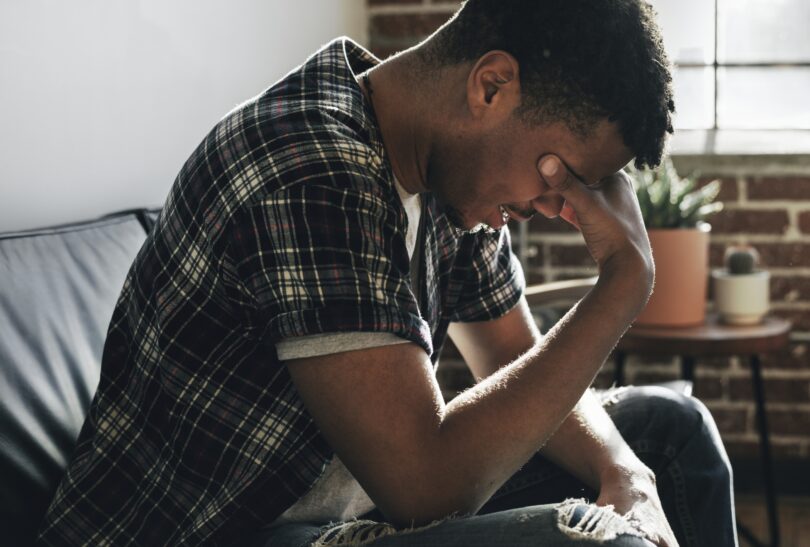 A lack of beds has led to overcrowding at the Hayani Psychiatric Hospital that is unable to accommodate any new patients requiring treatment. (Photo: Freepik)

Lack of beds at Hayani leaves mental patients in the lurch

The situation at the Hayani Psychiatric Hospital in Vhembe outside Thohoyandou in Limpopo is a nightmare. The facility has a shortage of beds as discharged patients with nowhere to go remain in the hospital. It is also forced to turn some patients away because of the bed shortage.

“The hospital is the one which is left to bear the brunt due to overcrowding. We often cannot take more new patients due to this issue of non-acceptance. It means that we are forced to keep discharged and recovered patients under our care at the hospital while we try to negotiate their way back into their families and local communities,” said Tshindane.

According to Tshindane, patients cleared to return home occupy almost 15-20% of the hospital’s beds. This makes it difficult to accommodate any new mentally ill patients.

“Almost one in five patients have been rejected by their families. But we are doing our best to reunite them with their relatives so they can continue living their normal lives,” said Tshindane.

The World Health Organisation (WHO) states that despite progress in some countries, people with mental health conditions often experience severe human rights violations, discrimination, and stigma.

Tshindane said there is a backlog due to the non-acceptance of discharged patients.

“People who are due for a mental evaluation are being held within our local prisons. However, we are unable to take them in. Our healthcare workers are forced to go and evaluate them at the correctional facilities,” stated Tshindane.

Tshindane also said family members gave several reasons they are reluctant to allow them back.

“Some of them expressed fear because they are violent or have committed. We understand their frustrations, but once we’ve decided to discharge a patient, it means that we have fully assessed them,” Tshindane said

“It is so painful having to tell a patient that ‘you can’t go home because your relatives don’t want you’. And as a hospital, we are forced to keep recovered patients under our care. There is nothing left to do but negotiate with their family members. There’s also a risk of patients relapsing on their medication because they think no one cares about them,” said Mukwevho.

Mukwevho also shared how family members never visit their loved ones in the hospital.

“Family support is everything. It is so painful knowing that some patients have been here with us for months, but no one from their families has ever visited them. The support of one’s family is important for a patient’s recovery,” said Mukwevho.

Tshindane said the hospital plans to raise awareness this month by holding several talks within communities in the Vhembe district. – Health-e News