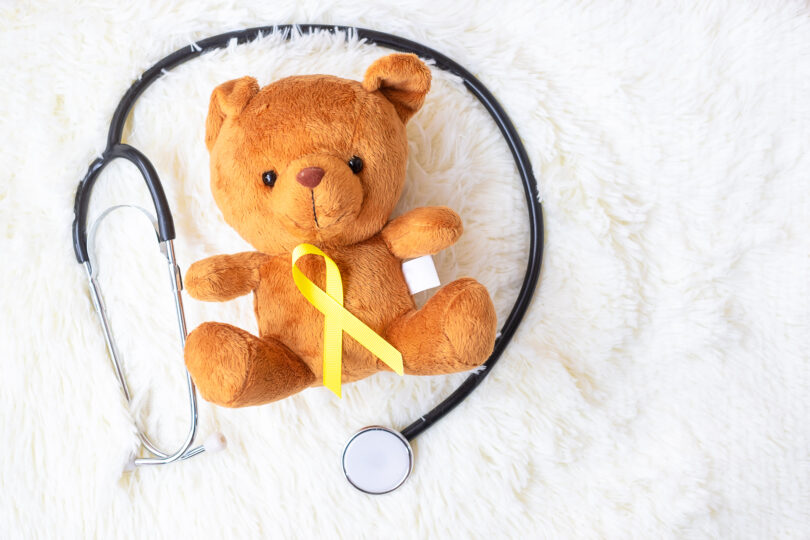 A KwaZulu-Natal healer is one of thousands playing a vital role in spotting the early signs of childhood cancer. Catherine Ntanjana is one of 5,000 traditional health practitioners (THP) who the Childhood Cancer Foundation of SA (CHOC) trained  to recognise warning signs.

Since her training in 2018, Ntanjana advised three families to take their children for testing. “I noticed their children had some symptoms we were trained to spot. But what saddened me is that all of them just brushed me off instead of going to the local clinic,” Ntanjana said.

The Cancer Association of South Africa  (CANSA) said 800 to 1000 children are diagnosed with cancer in SA annually.  It’s estimated that at least half the children who have cancer are never diagnosed.  But if caught early, most children can be treated successfully. Since many people consult a THP before a medical doctor, training traditional healers to detect the early signs of childhood cancer is vital.

September is Childhood Cancer Awareness Month,  which aims to reduce child mortality.  Leukaemia, lymphoma, brain cancer and spinal cord tumours are among the most common childhood cancers in SA. Some early warning signs of childhood cancer include white spots in the eye, a new squint, sudden blindness, and the sudden appearance of a lump on the abdomen, pelvis, head, neck, limbs, testes and glands. Weight loss, bruising easily, and fatigue are other early signs.

There are over 200,000 THPs in South Africa, and 70% to 80% of the population are thought to use traditional medicines or a combination of western and traditional medicine. Ludick said excluding THPs from the fight against childhood cancer would cost lives.

Reflecting on her experiences, Ntanjana said a lot still needs to be done to educate communities and traditional healers about childhood cancer.

“Some of them do not know about childhood cancer as most of us only know about breast and prostate cancer. Then there are traditional health practitioners who have the guts to say, ‘ I can heal this’, which is wrong. That needs to change.”

A paediatric nurse based in Polokwane Provincial Hospital, Patience Lehaha, urged parents not to use traditional medicines to treat symptoms.

Get  cancer treatment at hospitals

“We know some patients/parents prefer to use western and traditional medicines to treat their children with cancer. Our best advice to them is they must refrain from doing this. The treatment offered at hospitals is enough to treat any type of childhood cancer,” said Lehaha.

Ludick said traditional healers could also play a role in quashing the many myths that lead to stigmatisation.

“We need to give people knowledge to change attitudes and practices to increase the survival rate of children with cancer,” said Ludick. – Health-e News.