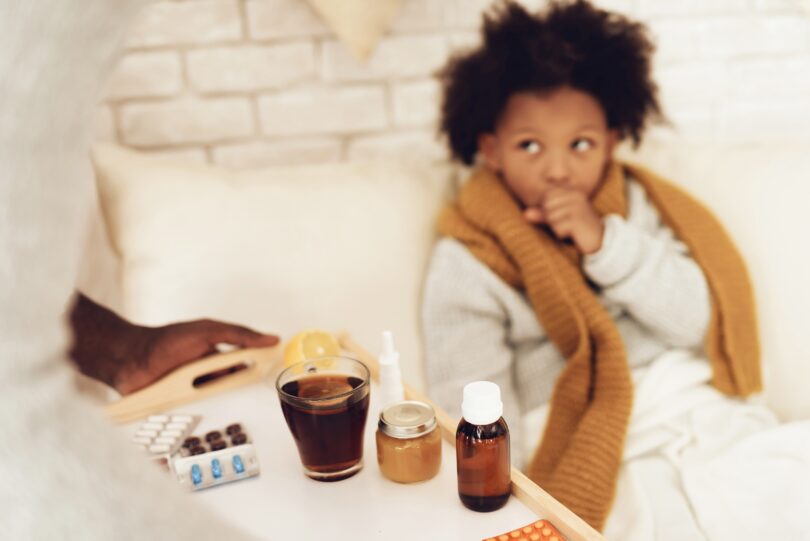 Parents have been urged to check the vaccination statuses of their children as whooping cough cases rise in South Africa. (Photo: Freepik)

Parents of young children have been urged to ensure their kids’ vaccinations are up to date as cases of pertussis, known as whooping cough, rise rapidly in South Africa.

147 cases have been recorded since the start of 2022, with a sharp increase in cases between  July and September. The National Institute for Communicable Diseases (NICD) has urged parents and caregivers to monitor children closely. In a statement released yesterday, it said 77% of cases were children under 5 years of age (113/147). Another 89 (79%) were children less than 3 months old.  42% of cases (62/147) were from the Western Cape.

Parents and clinicians should be on alert for early symptoms of the disease and must seek medical attention for unwell children.

“Pertussis symptoms may vary from person to person. Initial signs and symptoms may include nasal congestion, a runny nose, a mild or dry cough and minimal fever. Days later, the cough can become more severe and is characterised by episodes of paroxysms. This is followed by a whooping sound or vomiting after coughing,” the NICD said.

#Alert There has been an increase in the number of #Pertussis cases reported in SA from May to Sept 2022. Pertussis (whooping cough), is known for uncontrollable, violent coughing. Clinicians are advised to be on the alert for cases.

According to the World Health Organisation, pertussis spreads easily from person to person, mainly through droplets produced by coughing or sneezing.The disease is most dangerous in infants and is a significant cause of disease and death in this age group. The first symptoms generally appear 7 to 10 days after infection. While people with pertussis are most contagious up to about three weeks after the cough begins, many children who contract the infection have coughing spells that last four to eight weeks. – Health-e News