Home » A huge price to pay: Counting the costs of obesity 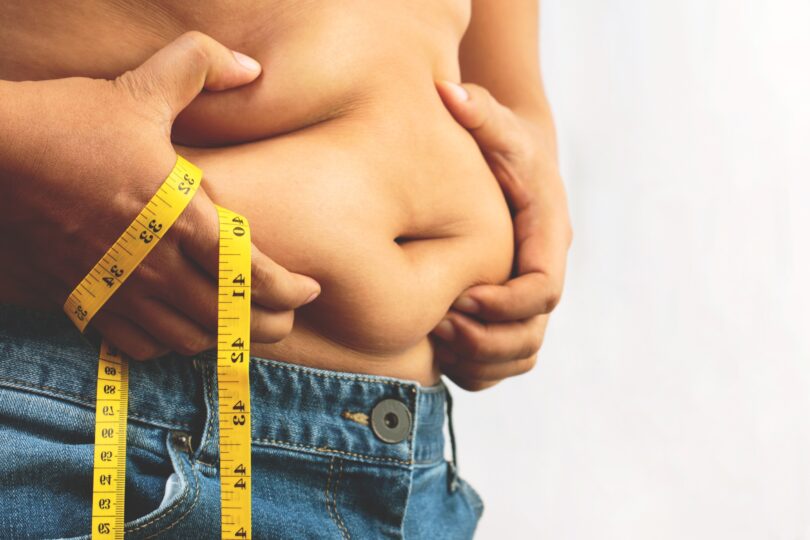 According to the study, it is predicted that the economic loss due to overweight and obesity will disproportionately affect lower-resourced countries over wealthier nations. (Photo: Freepik)

A huge price to pay: Counting the costs of obesity

A new study from the World Obesity Federation and RTI International predicts that over one billion people will be living with obesity by 2030. And as the numbers soar, so too does the economic burden which is expected to rise significantly by 2060.

Analysing the current economic impact of overweight and obese people in 161 countries, the study provides the first-ever country-specific global estimate of the economic impacts of non-communicable diseases (NCD), mainly due to avoidable healthcare costs of cancer, diabetes, and cardiovascular disease attributable to obesity.

Economic loss due to obesity

The study predicts the economic loss due to people being overweight or obese will disproportionately affect lower-resourced countries over wealthier nations. While total economic costs are likely to increase by four times in high-income countries, the increase is expected to be between 12-25 times in low and middle-income countries (LMIC).

Word Obesity Federation CEO, Johanna Ralston, says these estimates of the economic impact of overweight and obesity should alarm governments across the world.

Obesity-related diseases like diabetes lead to over 4.7 million deaths globally each year. Shockingly, over half of these are in people under 70. We must attract more government attention to the cause.

“The persistent stigmatisation of people living with obesity and policies that do not reflect the most recent evidence has led to failing approaches that ignore obesity’s root causes. This study has highlighted the need for urgent, concerted, and holistic action to address the global rise in overweight and obesity prevalence,” said Ralston.

Ralston added: “We can alter this through the right policy and private sector attention to reduce factors in the environment that can cause NCD. Doing so will help to boost the wellbeing of people, provide economic gains and improve resilience to disease outbreaks.”

The study estimates the economic costs of obesity as a proportion of the total Gross Domestic Product (GDP). In 2020, the economic costs ranged from over 1% of GDP across African countries up to more than 3% across American regions.

“Across the 161 countries, the economic costs are projected to exceed 3% of world GDP in 2060,” reads the study.

The study also indicated that medical fees make up nearly all (99.8%) of direct costs on average across all countries. Premature mortality contributes to a significant portion (69.1% on average) of all indirect costs which have a greater impact on GDP than direct costs. Previous studies have focused solely on the latter, capturing a small fraction of the impact.

“Obesity-related ill-health accounted for over 5 million deaths globally in 2019. Of these, more than half occurred among people under 70 years old. The rise in prevalence has both health and economic consequences but the latter have not been explored greatly. A better understanding of the economic consequences of overweight and obesity should help strengthen the action case,” states the study.

Dr. Rachel Nugent, Vice President for Global NCD at RTI International, said that the projected increases shouldn’t come as a surprise. She added that there are just too many factors making it hard for people to lead healthy lives.

“The take-home lesson is that countries and companies have strong economic incentives to help people be healthy,” said Nugent.

According to Dr. Francesco Branca, Director of the Department of Nutrition for Health and Development at the World Health Organisation (WHO), the report highlights the dramatic impact of the obesity epidemic. This epidemic will affect development opportunities in LMIC.

“Foods which contribute most to obesity, such as sugary drinks, need to be priced higher. And of course, fiscal policies are the measure to do that,” said Branca. “Those that are contributing to a healthy diet should be priced less. The pricing of the food is so critical as we have three billion people who cannot afford a healthy diet.”

The increases in prevalence are based on the current trajectories, taking account of changes in age structures throughout 2060.

“Anticipated economic costs are based on several factors, including: