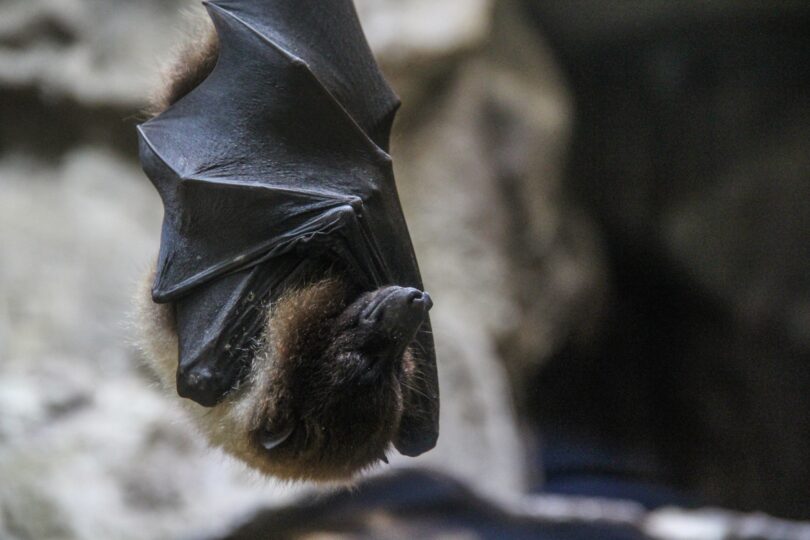 As the world picks up the pieces post-COVID-19, a new animal virus has been detected, sparking concern. (Photo: Freepik)

Just as the end of the COVID-19 pandemic appears to be in sight, a new study has revealed the emergence of another deadly animal virus capable of infecting humans.

American scientists identified the new coronavirus variant in Russian bats in the study published this week. They have sounded the alarm that the virus called Khosta-2 appeared utterly resistant to all current coronavirus vaccinations.

The study, titled An ACE2-dependent Sarbecovirus in Russian bats is resistant to SARS-CoV-2 vaccines, tested how well the spike proteins from these bat viruses infect human cells under different conditions.

“We found that the spike from the Khosta-2 virus could infect cells similar to human pathogens using the same entry mechanisms but was resistant to neutralisation by serum from individuals who had been vaccinated for SARS-CoV-2,” the study read.

Even more problematic is that current medicines cannot neutralise the new respiratory virus. This is because antibodies developed from the Omicron variant weren’t effective against the bat virus, even though both pathogens belong to the same acute respiratory coronaviruses, known as arboviruses.

Urgent need for the development of vaccines

“Critically, our findings highlight the urgent need to continue the development of new and broader-protecting arbovirus vaccines. These findings suggest that some coronaviruses may infect human cells through a presently unknown receptor. Sarbecoviruses have been shown to co-circulate in bats, so this variation in receptor usage among closely related viruses may even represent an evolutionary strategy for viral persistence within the reservoir host population,” the authors stated.

The study also found that, in the lab, when the receptor binding domains (RBD)on a SARS-CoV virus were replaced with Khosta-2 RBD, serum from vaccinated individuals was less effective at neutralising the pseudovirus.

“These weird Russian viruses looked like some of the others that had been discovered elsewhere around the world, but because they did not look like SARS-CoV-2, no one thought they were anything to get too excited about,” said Michael Letko, one of the authors from Washington State University.

“When we looked at them more, we were surprised to find they could infect human cells. That changes our understanding of these viruses, where they come from and what regions are concerning,” said Letko.

It is not yet clear if the virus that infects these bats can spill over to humans in the real world, but initial findings in the lab suggest it’s certainly possible.

Khosta-2: New Russian bat virus capable of infecting humans
The virus was initially discovered in bats in Russia two years ago and thought to be harmless to people, but a closer scrutiny recently in labs showed it could infect human beings.#coronavirus #Russians #bats pic.twitter.com/rga8KV3lzp

Not yet out of the woods

WHO Director-General Dr Tedros Adhanom Ghebreyesus has previously indicated that the world has never been in a better position to end the COVID-19 pandemic as a global health emergency. But this week, he warned that vaccination gaps, low rates of testing and sequencing, and lack of access to antivirals in some countries put this at risk.

Health-e News reported on this snippet of good news just two weeks ago.

“After two-and-a-half years, we are just beginning to glimpse the light at the end. But we are not at the end yet. We are still in the tunnel, and many obstacles can trip us up if we don’t tread carefully. We continue to urge all member states to prioritise the vaccination of all health workers and all older people. This will help achieve the target of 70% coverage in all countries,” said Ghebreyesus. – Health-e News.