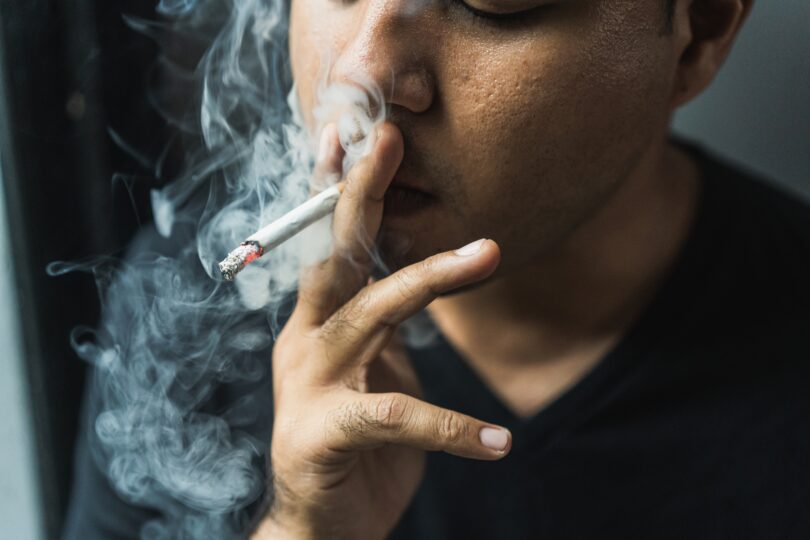 With tobacco use and exposure to second-hand smoke one of the underlying causes of cardiovascular disease and other cancers in South Africa, the National Department of Health is hosting a series of webinars to highlight the dangers and create awareness of the huge risks involved. (Photo: Freepik)

Tobacco use and exposure to second-hand smoke continue to contribute to over 9% of the mortality burden in South Africa.

This galvanised the National Department of Health to gazette the Draft Tobacco Products and the Electronic Delivery Systems Control Bill that will drastically change smoking laws in the country. The Bill will be introduced to the National Assembly in the coming weeks.

According to Dr Lwando Maki, who serves as the Secretary of the Public Health Association of South Africa, smoked tobacco products, including waterpipes, contain over 7000 chemicals, including at least 250 chemicals known to be toxic or to cause cancer.

“Globally, there are over 22 000 deaths related to tobacco use or second-hand smoke exposure every day, approximately one person every four seconds. One in three deaths globally are attributed to cardiovascular disease,” said Dr Lwando Maki, who serves as the Secretary of the Public Health Association of South Africa.

Speaking yesterday during a webinar addressing the risks associated with tobacco use, he said ‘smoked tobacco products, including waterpipes, contain over 7000 chemicals, including at least 250 chemicals known to be toxic or to cause cancer.’

“Tobacco smokers have up to twice the risk of stroke and a fourfold increased risk of heart disease,” said Maki. He said it could also damage arteries, leading to heart attack, strokes and gangrene. The public health specialist  listed the following additional threats:

“Tuberculosis remains the leading cause of death attributed to smoking in SA, while tobacco has devastating health and financial implications. Financially, the cost of tobacco use is between R31-60 billion annually,” said Maki.

Dr Catherine Egbe, the Principal Investigator for the GATS-SA survey, said that there is no difference in the negative consequences for both active smokers and those exposed to second-hand smoke. About eight million people die of tobacco-related diseases globally every year, and about 1.2 million of these deaths are caused by second-hand exposure.

“Based on the GATS-SA results, 17.9% of females aged 15 years and older use various tobacco products. A total of 11,5% smoke tobacco products, while 7.2% use smokeless tobacco products. Overall exposure to second-hand smoke at home is 18%. For females, 14% reported being exposed at home,” Egbe told Health-e News.

As it stands, our current Tobacco Control Bill (as amended in 1999) does not prohibit the advertisement of nicotine products on Social Media.

In addition to lung cancer and heart disease, Bame said that tobacco increases the risk of cataracts and type 2 diabetes.

Prof Michael Herbst, Health Specialist at Cancer Association of South Africa (CANSA), said smoking is known to compromise the equilibrium or balance of the immune system. This increases the risk for several immune and autoimmune disorders.

“The more cigarettes you smoke, the higher your risk for type 2 diabetes. No matter what type of diabetes you have, smoking makes your diabetes harder to manage. People with diabetes who smoke are more likely to have trouble with insulin dosing and managing their condition,” said Herbst. – Health-e News