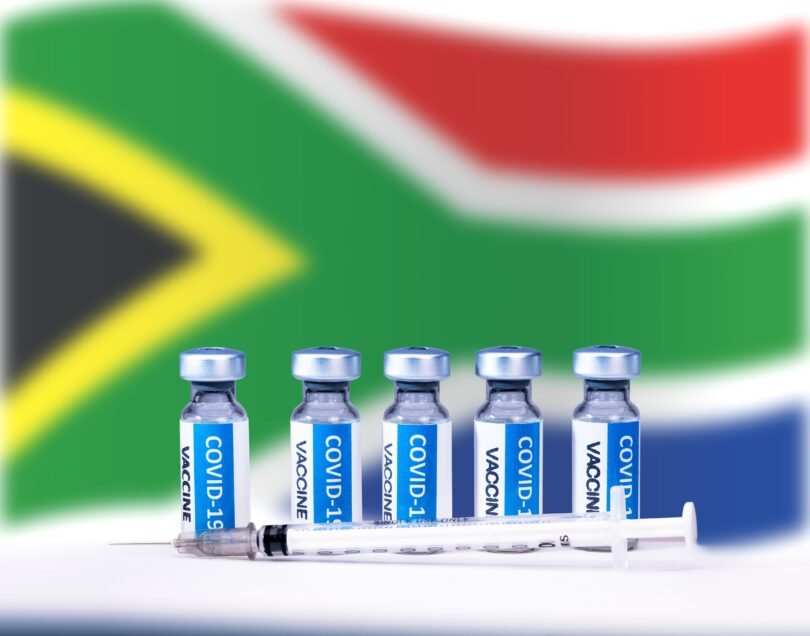 Authorities are concerned by a sharp increase in COVID-19 infections in the Western Cape. The Medical Research Council (SAMRC) said in a statement on Tuesday that this is the highest increase since March. The council urged at risk South Africans to consider wearing face masks and to social distance.

SAMRC president, Professor Glenda Grey, said a significant increase in the concentration of SARS-CoV-2 RNA in several wastewater treatment plants in Cape Town had been recorded in the past week. This increase was also recorded in De Doorns, Rawsonville and Worcester.

She said in the past week; the SAMRC Wastewater Surveillance team has measured concentrations of SARS-CoV-2 RNA in Cape Town and parts of the Western Cape that have not been observed for many months.

For the past two years, SAMRC has operated a surveillance programme for SARS-CoV RNA in more than 80 wastewater treatment plants across six provinces. These are Gauteng, KZN, Limpopo, Eastern Cape, Free State and the Western Cape.

Increase not evident in other provinces

SAMRC member of the wastewater surveillance team, Prof Angela Mathee, said at this stage similar increases in SARS-CoV-2 RNA concentrations in wastewater were not recorded in the other five provinces.

However, she said it would be wise for South Africans to revert to basic protective measures practised when the pandemic first started in 2020. The government dropped COVID-19 restrictions in March. The State of Disaster ended in April after over 700 days.

“It may be prudent for those at risk to revert to basic protective measures, such as avoiding, or wearing masks in, crowded indoor spaces or when caring for people who are ill, being fastidious about hand hygiene and keeping up to date with Covid-19 vaccinations or booster shots,” said Mathee.

The public needs to know

She said more information should be available in the coming days.

“We still struggle to understand the behaviour of this virus, so all we know at this point is that there has been a sharp increase that we haven’t seen since March this year, so we feel it is important that we alert the public of this.”

She reiterated that the increase had only been recorded in sites in the Western Cape.

“We are still doing the quality control checks, so we should know more in the coming days, especially tomorrow. And we should be able to provide more information. So, we are hoping that it has gone down and does not stay so high or go up any further as we have also seen that the positivity rate has increased in the past week,” added Mathee.

Last week, the National Institute for Communicable Diseases reported that in week 39, the percentage testing positive was 6.7%, which increased significantly from the previous week.

On Monday this week, WHO Director-General Dr Tedros Adhanom Ghebreyesus stated that; “The pandemic is always evolving, and so must the response in every country.”

Ghebreyesus urged countries to prioritise the vaccination of all health workers and all older people so that 70% coverage in all countries is reached. –Health-e News