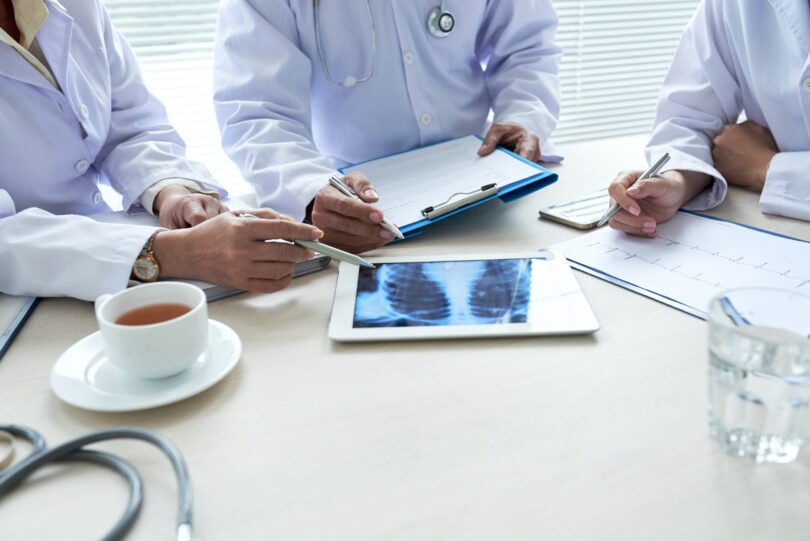 The findings of the STREAM randomised clinical trial for multidrug-resistant tuberculosis (MDR-TB) were released earlier this week. (Photo: Freepik)

The long-awaited results from stage 2 of the STREAM randomised clinical trial were released in The Lancet medical journal today. The findings were also shared at the Union World Conference on Lung Health, hosted virtually from today until Friday.

“In STREAM stage 2, we generated robust scientific evidence regarding the safety, efficacy, and cost-effectiveness of two shortened regimens of MDR-TB. This provides guideline development groups and national TB programs with better information to underpin their decisions about the most appropriate treatments,” said Rusen.

“While we are pleased with the performance of the regimens tested and the evidence generated, there is still an urgent need to build upon these results and improve the efficacy and safety of MDR-TB regimens available,” he said.

The burden of taking MDR-TB treatment

Until 2016, the recommended treatment for MDR-TB typically included over 7,200 pills and 240 injections over 24 months. But in 2017, STREAM stage 1 confirmed that a 9-month treatment regimen was as effective.

Results from stage 2 have demonstrated that a fully oral 9-month regimen has superior efficacy to the control regimen from stage 1. The result ensures that decision-makers have the highest evidence available to guide their decisions about optimal MDR-TB treatment regimes.

According to the study, the 6-month regimen is the most effective.

“82.7% of participants receiving the fully oral regimen had a favourable outcome compared to 71.1% receiving the control regimen,” read the study.

It further stated: “The 6-month regimen-which contained bedaquiline and an injectable medicine for an abbreviated period of two months, was also more effective than the control regimen. A total of 91,0% of participants receiving the 6-month regimen had a favourable outcome compared to 68.5% in concurrent controls.”

“It is particularly encouraging that the fully-oral and 6-month regimes are significantly better since there are fewer failures and relapses,” said Nunn.

“After carefully monitoring all participants, we were pleased that no concerning safety signals were identified. In addition, fewer participants experienced severe hearing loss. This is important information, as hearing loss has been a concern for patients taking earlier MDR-TB treatments,” she said.

Multidrug-resistant (MDR) or rifampicin-resistant TB is challenging to treat, and historically outcomes have been poor. Until the past few years, very little evidence from randomised controlled trials was available to guide management. Globally, only one in three people who developed MDR or rifampicin-resistant TB in 2020 were started on treatment. Although outcomes are improving, only 59% of those starting treatment in 2018 completed it. Effective short and well-tolerated regimens that are easy to administer are urgently needed.

“The results of STREAM stage 2 should be considered in the context of both the control regimen and the available evidence regarding the efficacy and safety of regimens. STREAM stage 2 makes an important contribution to the growing body of evidence available to support treatment guidelines for MDR and rifampicin-resistant TB. The health economic components of STREAM stage 2 also provide evidence on the probable costs of their implementation from both provider and patient perspective,” read the study.