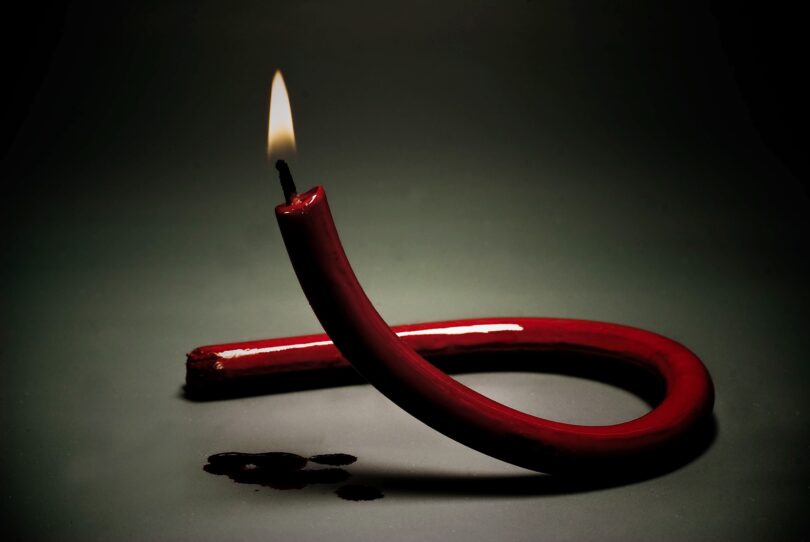 Patients living with HIV in the Free State have expressed their frustrations when trying to access treatment and medication across the province. (Photo: Freepik)

Several patients have exposed shocking truths regarding their treatment at clinics across the province.

Tshepo Rabotapi, who is on antiretroviral treatment (ARV), claimed nurses revealed his personal information at the Batho Clinic in Mangaung.

“Some of us don’t use the facility anymore because nurses share our information with their friends. Patient files containing confidential information are shared among workers,” he said.

He appealed to Health MEC Montseng Tsiu to move staff to other clinics. “I think the department would do justice if it can move all the workers to other clinics so they can take some time and learn patient services,” he added.

Maria Gaaf added that there are delays to the distribution of ARVS, and clinics deny patients the right to access it if listed under external deliveries.

“Once you are declared an external patient who expects to get delivery from dropout centres, you’re barred. I spent three months without medication.”

According to Ritshidze’s latest report on HIV, about 91% of people in the Free State know their HIV status.  It goes on to report that only 83% are getting their meds.

Another patient, Janet Mohlabane, expressed her dissatisfaction with the long queues at the Namahali Clinic in QwaQwa.

“We wake up early in the morning only to be helped later in the day. We need the government to hire more nurses so we can get help sooner,” said Mohlabane.

The community has demanded that the health department takes accountability for the failed HIV system, as reported in the media and Ritshidze reports.

Pastor James Teele, who lives with the disease, told Health-e News: “We are expected to drink medication, but we are not getting food. I wish the South African National Aids Council (SANAC) could include social development and plead food on our behalf.”

SANAC Board Member, Steve Letsiri, patients have the right to ask for accountability.

“Our people go through a lot at the clinics. Some even go and return without being helped. This sector allows them to hold their leaders accountable,” he said.

He adds that the sector has been hard at work calling for people to come to the meeting.

“The PLHIV Sector has been mobilising in Mangaung throughout November. This forms part of the efforts to galvanise the fight against HIV in the country. Those areas without long-term access to health facilities have been the focus while the department provides services such as STI & HIV testing and screening,” he added.

The people living with HIV accused the department of health of ignorance while being treated inhumanely.

Tseko Mohono accused the Bloem sprit Clinic of allowing a community member access to confidential information. It is reported that a man called Mandola was given information on someone else’s positive HIV status.

“There’s a man who is being given information and is being afforded a right to know confidential things. The clinic gives him medication to deliver to the homes of those positive,” said Mohono.

Meanwhile, Tsiu added her voice to the growing discontent.

“All matters raised by delegates…we reflect on them in our service development plan. I always tell people to note down queries so that they make us aware. We understand that our people are afraid to raise their concerns out of fear that their names will be mentioned. You can be anonymous, and your name will be hidden,” said Tsiu.

The meeting also discussed the Ritshidze report, which has singled out health facilities with problems. According to the report, a significant number of people are not on treatment citing departmental problems.

“The failure to make sufficient progress towards the 95-95-95 targets can be directly linked to the crisis in our provincial clinics and the poor quality of public healthcare services. Shortages of staff that lead to poor quality of care and long waiting times,” it further stated.

It continued that patients have been experiencing challenges of their meds not being refilled.

“Slow progress towards extending ARV refills and ensuring more people living with HIV collect treatment outside of standard facility dispensing exacerbates the burden on clinics and people living with HIV. While we need to find more people living with HIV, this must be done safely and confidentially and not put people at further risk of violence from current or previous partners. A lack of professionalism and poor attitudes from staff towards patients can make a clinic visit a painful and anxious experience, especially for those returning to care following a treatment interruption or for key populations most at risk of discrimination and abuse.”

“Sending people home empty-handed, with unexplained alternatives, or with just a handful of pills is at best frustrating and at worst causes individuals to interrupt treatment. A reduction in the overall provincial health budget due to  costs associated with the COVID-19 pandemic — together with budget cuts from PEPFAR and an end to additional surge funding that aimed to maximise progress towards the 95-95-95 targets — is only worsening this crisis.”

“These systemic failures need to be urgently addressed to improve the quality of services in our clinics. Left unchecked, these conditions mean that some people living with HIV never get tested or start treatment; for others, it pushes them to stop treatment altogether. We will not reach the 95-95-95 targets without addressing them,” it concluded.

Meanwhile, Tsiu and her management have answered questions raised by the people living with HIV and in the Ritshidze report.

Tsiu admitted that the current clinic in Harrismith was not enough for the community it serves.

“We had a clinic in Harrismith, but some people burnt and vandalised it. The current one is too small, we agree. We are waiting for a new budget to build a much bigger clinic,” Tsiu said.

She added that her department had developed a system to assess services. “We have a quality improvement plan (QIP) in all districts, which we use to assess ourselves. The QIP will determine how we attend to what people say,” she said.

Tsiu admits that the number of unsatisfied patients is growing but calls on the public to record the positives as well. “We receive numbers of unsatisfactory patients about health workers. I want to ask our people also to applaud those serving with passion,” she said.

According to Pearl Moroasui, Southern Africa Regional Coordinator for HIV & AIDS at the Methodist church of Southern Africa, the churches have helped the health department to set up drop-in centres for ARV collection and distribution.

“Most churches and mosques have health desks, and they can discuss issues relating to HIV. We thank those involved, especially funders, who enabled this to happen,” she said.

Meanwhile, the Deputy Minister of Social Development, Hendrietta Bogopane-Zulu, said that her department was excluded by health even when it was evident that it was needed.

“When it comes to issues of HIV and Aids, we need to work together, but we exist on a piece of paper only. It is time we practice what is on a piece of paper, and we cooperate. Some patients claim they don’t eat or have no food, and we are expected to intervene, but we fail because that cooperation needs to be reviewed,” said Bogopane-Zulu. – Health-e News