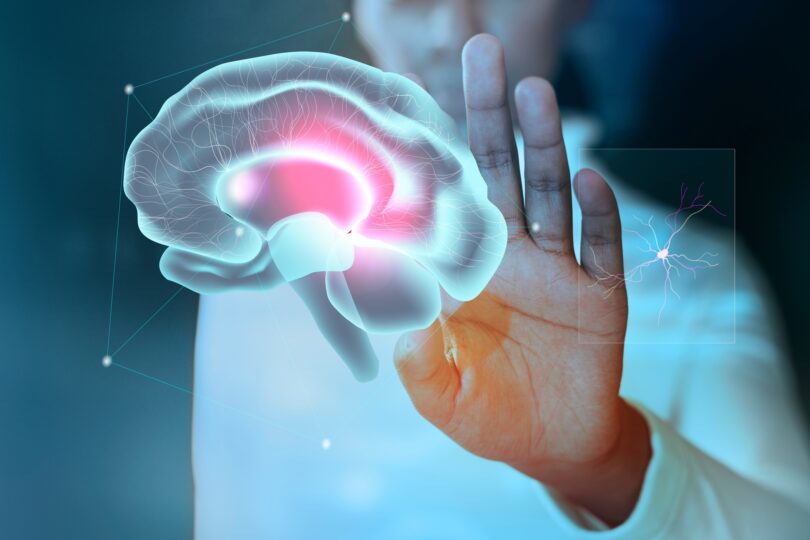 Being diagnosed with Tuberculosis (TB) comes with social stigma, economic stressors and added burdens stemming from the health system. According to a local TB expert, this can leave people with the disease vulnerable to depression, anxiety, and other mental health issues.

Dr Jennifer Furin, DR-TB Clinical Manager for Doctors Without Borders in Khayelitsha, said that studies have shown that anywhere between 10-50% of people living with TB experience clinically defined depression at some point during their illness.

“When there are diagnostic delays, the depression and anxiety risk may be even higher, and people may become hopeless,” said Furin.

She also indicated, “Data show the stressors from any serious illness can lead to anxiety and depression.”

According to the World Health Organisation (WHO), the prevalence of mental disorders, including depression and anxiety disorders, among people living with TB is estimated to be between 40% and 70%. While there are several factors at play, many patients with mental disorders are at an increased risk of exposure to TB infections, with high rates of homelessness and residence in shelters and group homes.

Furin said that several TB medications have neuropsychiatric side effects, including isoniazid, the fluoroquinolones (such as levofloxacin or moxifloxacin) and cycloserine/terizidone. But medication aside, studies show social factors hurt their mental health the most.  This is why social support and ensuring people have enough to eat and enough money to get around is just as important as medication.

Furin believes that the quality of life is hampered with a TB diagnosis, even though it is a completely curable disease.

“Depression can correlate with lower immune function, decreased appetite, and increased substance use. All these things can hurt a person’s health and chances of recovering,” she said.

“We need to do more to ensure that people with depression and anxiety are offered care and services for these conditions at no cost as part of the care for TB. And we need to do a much better job screening people with TB for these issues and challenges so we can find them early and support them,” said Furin.

Living with HIV does not mean living with Depression. Living with HIV can take a toll on your Mental Health and that is why it is important to always to a check in. Mildred runs a Free Online Support Group for HIV/AIDS and TB , for information call 081 364 7492. #MentalHealth pic.twitter.com/NhlypG0ugb

‘People with TB are exceptionally brave

According to Furin, people with TB are exceptionally brave with all they endure. She added that they merit support along the spectrum of care while working to regain their health.

“Anyone would need services and support when facing a disease like TB. And ironically, people often lose their usual sources of social support with TB because they are afraid to tell loved ones due to all the stigma and discrimination,” said Furin.

Sipho Mudau*, 44, from Tshiulungoma village, outside Thohoyandou, told Health-e News, that despite fully recovering from TB about six years ago, he continues to face stigma and discrimination.

“I see that close relatives, old friends and some community members continue to treat me like I have some form of the disease that I can infect them with. This is so painful, especially knowing the ordeal I experienced while taking the treatment,” said Mudau.

“Whenever I walk around, I can see that people who knew I once had TB do not want to associate themselves with me or get too close to me. Maybe they think that I still have TB and I will infect them. And it is so wrong as no one chooses to have the disease,” he said.

The father of two further believes that communities must be imparted with essential information about TB to end stigma and discrimination.

The role of families

Despite families being so essential in the fight against TB, Furin said that it is so concerning that they are rarely included in TB counselling and support. TB is an illness that affects the whole family, and people do better when they have love and support from their families.

“But often with TB, family members are pitted against one another, which is often done by the health care system.  We say things to people diagnosed with TB like, ‘Go home and tell your family you may have infected them with TB, and they all need to come to the health centre to get tested.’  Imagine having to do that with little or no support!  And the consequences are grave,” said Furin.

“People talk about being kicked out of their homes or physically assaulted or having to take the blame for their other family stresses.  It is too much.  So, we need to stop talking about infection and blame and instead focus on how people in families can love and support one another through these difficult times.  And we need to help families do this,” Furin added.