Home » News Articles » Mental health: Being able to provide a No 1 factor for men 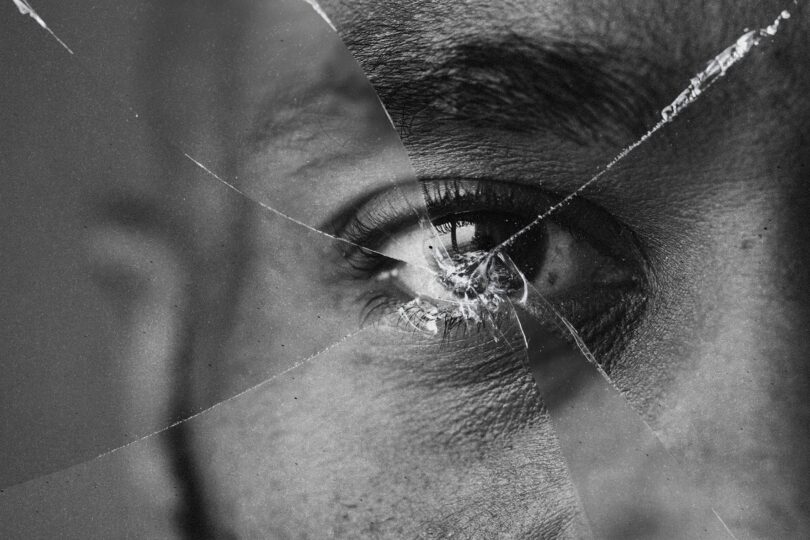 South African men often develop mental health conditions when they are unable to provide for their families due to poverty and unemployment. (Photo: Freepik)

Mental health: Being able to provide a No 1 factor for men

While anyone can be affected by mental health conditions, experts believe that unemployment and not being able to provide financially for their families bring about depression and anxiety for most men.

Toby Fricker, Chief of Communications and Partnerships at UNICEF, said poverty and unemployment are among the main factors contributing to mental health conditions. The fear of being unable to access future opportunities is another huge concern for men.

“Mental health issues among men can be brought on by unemployment and a lack of ability to provide for the family, as is often expected in society. Unemployment, or fear of being unable to access future opportunities for training and work, can increase anxiety among children and young people and feelings of hopelessness,” Fricker told Health-e News.

A Statistics South Africa (StatsSA) Quarterly Labour Force Survey revealed that the number of unemployed persons increased by 132 000 to eight million during the second quarter of 2-022. Fricker said that the current living environment in SA is not very conducive to children’s and young adults’ mental health and well-being.

“The UNICEF South Africa 2021 U-Report poll among young men and women showed that poverty and concerns over their futures are the top reasons for anxiety. The economic impact of COVID-19 and now rising living costs, including food and fuel, can have a further detrimental impact on mental well-being,” said Fricker.

Globally, a man dies every minute from suicide. Men, regardless of age group, often don't recognise when they’re experiencing a mental health issue, & may not be comfortable asking for help. The uncomfortable truth is that some stereotypical forms of masculinity are killing men!

Reasons why men are portrayed as providers

According to Polokwane-based clinical psychologist Mudzunga Mathivha, being unemployed among young men of working age often leads to a feeling of stress which can lead to depression.

“In our society, men who can’t provide are labelled ‘less of a man if unable to provide for their families, which is wrong. Because of this, men who are battling unemployment are often called names, which often lead to them developing a feeling of anxiety, stress or depression,” said Mathivha.

She also stated that: “Unemployment creates a feeling of hopelessness among men. To fill such a void, some turn to substance abuse or gambling, while others get involved in criminal activities and are arrested. By turning to substance abuse, some become reliant on their fixes and develop serious mental illnesses.”

A 32-year-old unemployed graduate, Robert Mashau* from Mashamba village in Limpopo, said he has been finding solace in alcohol.

“Look, I hold two different qualifications from different institutions, but I have not been able to find employment. To be honest, I am not coping as the stress is too much. I have done almost everything in my power to find a job but with no luck,” said Mashau.

He added: “To be honest, I am depressed. As a result, whenever I have money, no matter how little, I use it to buy alcohol. I know it’s wrong, but it’s the only thing that helps me to cope and live a little.”

The married father of two said that he had lost hope that things will improve. He’s also not interested in seeking any help, although he admits he’s depressed.

“I have heard that there are free counselling services for people who feel depressed. But that won’t help me in any way because the only thing that will is finding a job. It is so painful to wake up knowing that you’re unable to provide for your children and rely on child grants to survive,” he said.

According to Fricker, youth who stated that they had mental health issues but didn’t seek help highlighted three key factors as stopping them in the UNICEF report.

“The first was that they felt they had issues which were not serious enough to get help for. At least 21% didn’t know where to go for help and some were afraid of what others may think,” stated Fricker.

The World Health Organisation (WHO) states that despite progress in some countries, people with mental health conditions often experience severe human rights violations, discrimination and stigma.

Gift Muhanganei*, 31, also from Limpopo, said that being called funny names just because he is not employed makes his life difficult. Muhanganei holds a bachelor’s degree from the University of Venda but has struggled to find a job since he graduated about a decade ago.

“If you’re a man and you’re not working, no one takes you seriously, not even your closest relatives.  No one chooses to be unemployed. When people make silly jokes about our situation, it makes us sad and angry,” stated Muhanganei.

“Because of this harsh reality,  I sometimes wish I’d never wake up. Life is hard, and nothing promises to get better anytime soon. Our economy is also crumbling,” he said.

According to Mathivha, families and friends have a critical role in encouraging and supporting those facing hardships.

“Some of the family feuds are caused by hardships people face in their day-to-day lives. Some men, who don’t feel ‘man enough’, often resort to violence to show their masculinity which is wrong,” said Mathivha.

“Anything that can stress someone has the potential of trigging a mental health illness. So to avoid such conflict, relatives and communities need to unite and protect one another’s mental health. The first step is to refrain from undermining each other.”

Fricker said that families are the foundations for mental health and well-being. But in South Africa, more than 60% of children live without a father.

“Families play a pivotal role in protecting children from harm and helping them cope with stress and adversity. Yet poverty and hardship undermine caregivers’ capacity, including fathers, to provide and care for their children, and many families require resources and support,” stated Fricker.

Fricker further added: “Parental mental illness is an important risk factor. Therefore, support services must adopt a family-centred approach to help parents with mental illness cope. It will also help their children who may struggle with feelings of shame, isolation and self-blame.” – Health-e News.

*Indicated that names have been changed to protect the source’s identity as per their requests.