Home » Speaking out to protect science 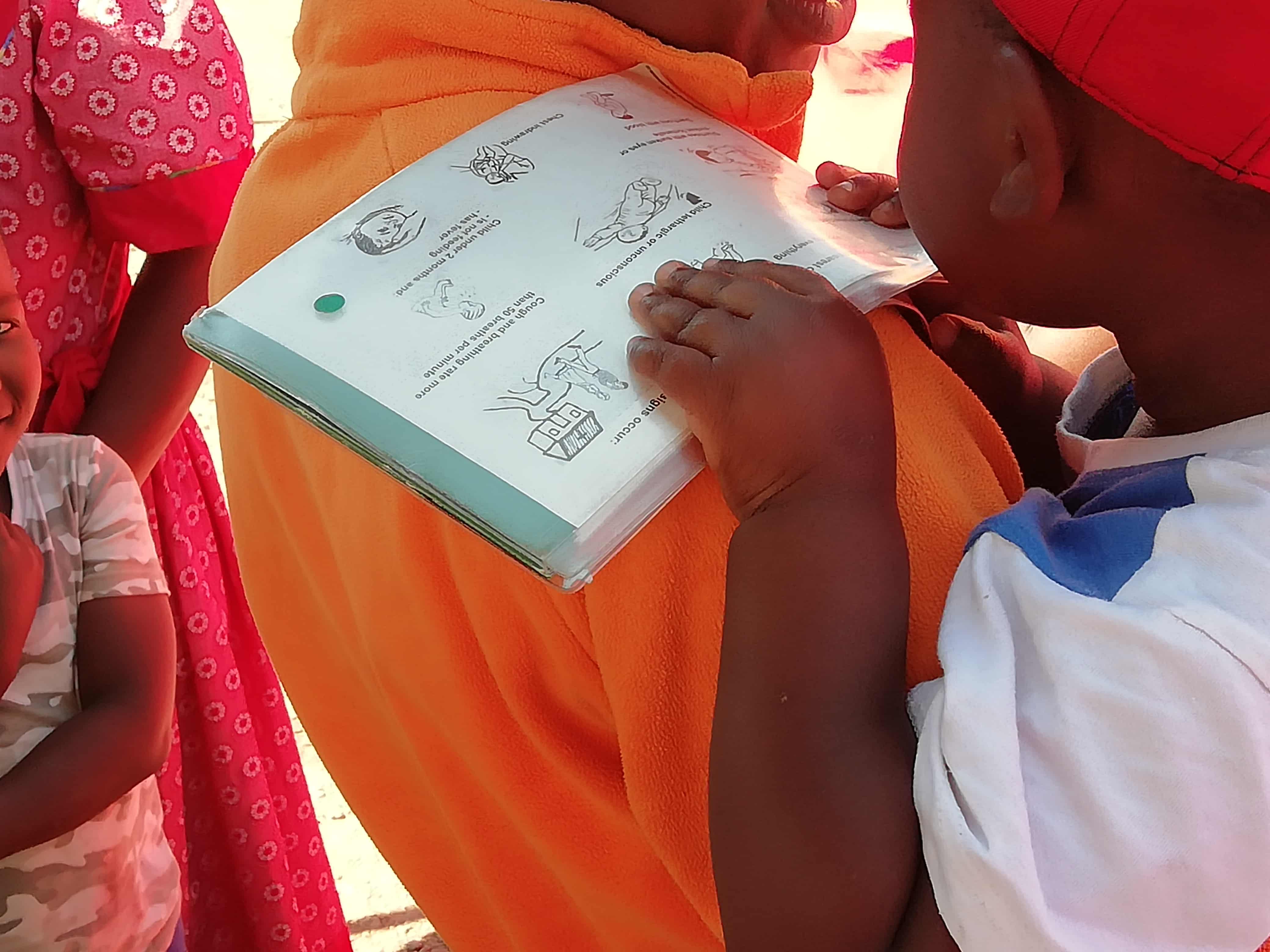 Professor Hoosen “Jerry” Coovadia used to be a draw-card speaker at anti-apartheid rallies. Yet today he finds himself at odds with the very democratic government he fought so hard to install over its HIV/AIDS policy.

Professor Hoosen “Jerry” Coovadia used to be a draw-card speaker at anti-apartheid rallies. Yet today he finds himself at odds with the very democratic government he fought so hard to install over its HIV/AIDS policy.

“It is very traumatic,” says Coovadia, head of paediatrics at the University of Natal and co-convenor of the international AIDS 2000 conference. “It is not something that I had anticipated. I hate arguing with people I support.”

But Coovadia speaks with authority from the trenches — Durban’s King Edward VIII Hospital, which serves 8 million people and is at the epicentre of the world’s AIDS epidemic.

Government has “never asked hospital staff”, drawn largely from the university medical school, what they need to deal with the crisis “let alone allocate even one extra nurse,” says Coovadia.

But since Coovadia spoke out against the President Thabo Mbeki’s engagement with AIDS “dissidents” who don’t believe HIV causes AIDS he has found that he is out on a limb.

“There’s a veil of silence amongst the people who fought for freedom, including freedom of expression.”

Coovadia says he decided to speak out “to protect my science” after Mbeki appointed a number of AIDS dissidents to his presidential panel on AIDS.

“Although I have a political obligation to see democracy strengthened by the success of the ANC, I have a higher responsibility to my science. Science has to take precedence over political contingencies.”

The panel is, according to Coovadia, another item on the “endless list of scandals” that have dogged government AIDS policies — from Sarafina to Virodene to notification.

On the ground, government is doing very little to address the epidemic.

“They keep saying that they are worried about orphans. But what are they doing? Where’s the innovation to deal with this problem? That’s what the SA National AIDS Council should be doing. But how are they ever going to advise government? There’s a tribe of cabinet ministers to whom it’s just another item on the agenda of their busy lives and then these endless representatives from society, when what you need is expert advice from people with experience.”

Another thing those dealing with the epidemic seem to be skirting, says Coovadia is that “the behaviour of men is driving the epidemic. But it doesn’t seem to be politically correct to say this”.

Born and bred in Durban, Coovadia describes medicine as his religion. He is an authority on kidney disease in African children and his extensive work on measles uncovered that vitamin A supplements reduced the severity of the disease. He is also internationally renowned for research on the transmission of HIV from mother to child.

But when asked what the highlight of his career has been so far, Coovadia’s answer is humble: “I think it is the training we have been able to provide at medical school, producing doctors of exceptional quality”.

Coovadia says he got into AIDS research through force of circumstance when, by the early 1990s, it was clear that HIV/AIDS was becoming a serious problem for his patients.

But the job hasn’t been easy: “The conference has become a litmus test for a whole range of issues. We have had to deal with threats of boycotts, security concerns, the controversy surrounding the president. Everything possible has landed on our laps.”

While there has been plenty of depressing news in the past few months, Coovadia’s voice warms when he talks of the strides made in preventing pregnant HIV positive mothers from transmitting the virus to their newborn babies called vertical transmission

“One of the best bits of news in this epidemic is that we can reduce vertical transmission. There’s nothing on the level of scientific innovation as in mother-to-child (MTC) transmission. The benefits are undeniable and costs are affordable.”

The one MTC issue that still has to be settled is breastfeeding. In the developed world, HIV positive mothers use formula. But this is not a solution either culturally or economically — for the developing world.

A ground-breaking study by Coovadia’s department — under a former student Professor Anna Coutsoudis — has found that if women exclusively breastfeed for six months then the virus doesn’t seem to be transmitted any more than if they used formula.

“That’s a huge benefit at no cost, and will enhance a very important relationship between a mother and her child. But our study is not scientifically rigorous enough yet, although we have had a follow-up for 15 months which shows we are probably on the right track. We are doing further work on a much larger scale now.”

Another weapon in preventing MTC appears to be the drug, Nevirapine. Coovadia has been deeply involved in SA International Nevirapine Trial (SAINT), as has Dr James McIntyre at Chris Hani-Baragwanath Hospital.

Results of the Nevirapine trials will be released at the conference, and Coovadia says he will be “very surprised” if the results are not accepted by the conference.

“But even though Nervirapine is cheap, it won’t be the answer. I think our government understands this very well. It will have to be implemented in a programme which provides proper ante-natal care, counselling and testing, laboratories and a management structure to ensure a steady supply of the drugs. So even if the government decides to go ahead, it will have to phase it in.”

Asked whether the AIDS 2000 conference will simply be a gigantic talkshop, Coovadia points out that unlike the other international AIDS conferences, this one has a “tremendous articulation with social, political and economic issues.”

“The best possible outcome is that we make a contribution to halting the epidemic by bringing the best information to bear on the epidemic.” – Health-e News