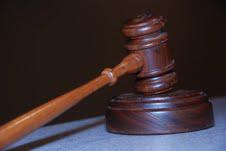 LUSIKISIKI. ‘ The community of the Eastern Cape village is rallying behind a rape survivor whose case is only being heard in court this month ‘ three years after the traumatising attack took place. 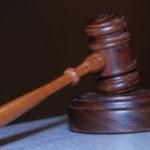 A perpetrator was arrested directly following the rape in Mbudu district in 2010, but was soon released on R1  500 bail. After several months, the victim enquired about the investigation at the police station, but the docket was nowhere to be found.

After an internal investigation they realised that the docket disappeared. According to a source, even the station commander, Mr Mtukushe, commented on the issue and stated that it happened all too frequent at the police station. The Treatment Action Campaign (TAC) has also threatened to lay a formal complaint against the investigating officer responsible for losing the docket.

Because the case was not immediately followed up by the police, important evidence, such as semen samples, etc. was never retrieved from the victim.

In the meantime, the victim has relocated to Durban because she was constantly being harassed and intimidated by the man who raped her. According to the girl, on several occasions the man forcefully took things from her, for instance a cellphone, undergarment and other personal belongings.

Thanks to effort by the TAC Community Mobilser Nonzaliseko Ntwana who have constantly been following up on the case, it will eventually go to court this month. Pickets and other campaigns on gender-based violence were also done to speed up the investigation processes.