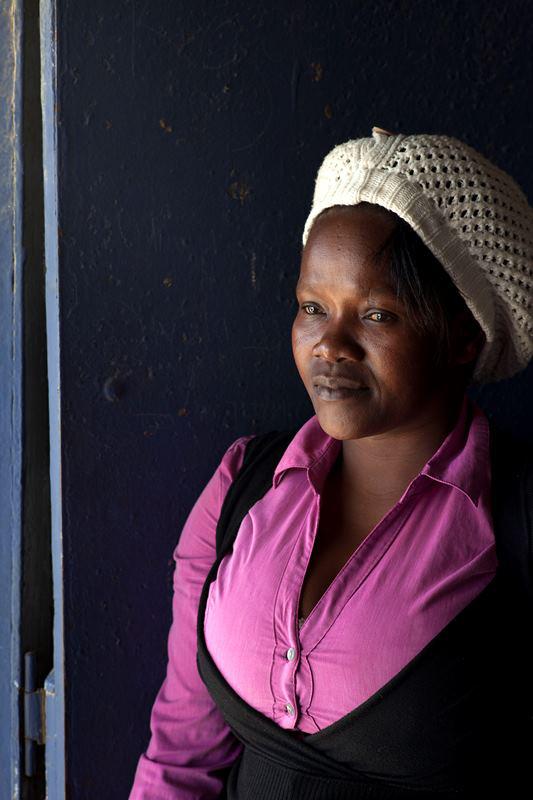 When Lindeka arrived at Nelson Mandela Academic Hospital in Mthatha she had already miscarried her baby but the horror of what happened next only added to her trauma. 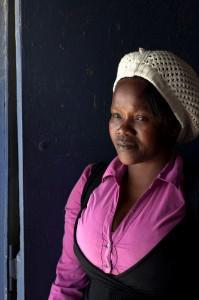 After falling pregnant with her first child, Lindeka made six visits to her local clinic from February.

Although she arrived early and stayed all day each time, she only saw a nurse twice. Pilani Clinic only has one registered nurse and one nursing assistant to deal with up 90 patients a day.

In June, during her seventh month of pregnancy, Lindeka (33) decided to go to the Nelson Mandela Academic Hospital in Mthatha instead of the clinic. There she discovered that the unborn baby inside her was dead.

Doctors told her that the foetus needed to be removed, and she was admitted to hospital where she had to share a bed with a woman in labour. It was mid-winter, but there were no blankets for patients and the electricity was off for most of the night.

Lindeka was then given two tablets. The nurses giving her the tablets did not explain that these tablets were supposed to induce labour. After six hours, the nurses gave her another two tablets.

“I felt something coming out of me,” said Lindeka, who has made an affidavit as part of national campaign for better health care in the Eastern Cape. “I stood up and searched in the darkness for a nurse.

“My dead child had come out feet first and the head was stuck inside me,” she added. “The baby hung from me as I walked around the ward and tried to plead with the nurses, to beg them for relief from the pain.”

“I tried to tell them something was coming out of me (but) they told me to walk around more,” Lindeka says. 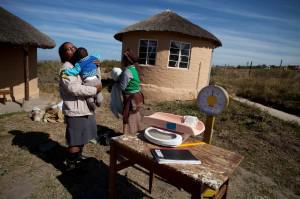 Lindeka was eventually taken to theatre, where the dead baby was removed while she was conscious, without anaesthetic or painkillers. She was sent home a few hours later.

Dr Howard Manyonga, technical head of women’s health at the Wits Reproductive Health and HIV Institute, says it is standard to give pills to induce labour. But if the dead baby’s head was still stuck in Lindeka’s cervix, she should have been given a “proper anaesthetic” for the pain before it was removed, he told Health-e.

* Taken from “Death and Dying in the Eastern Cape: An investigation into the collapse of a health system,” a production by the Treatment Action Campaign and Section27. Name changed to protect the patient.