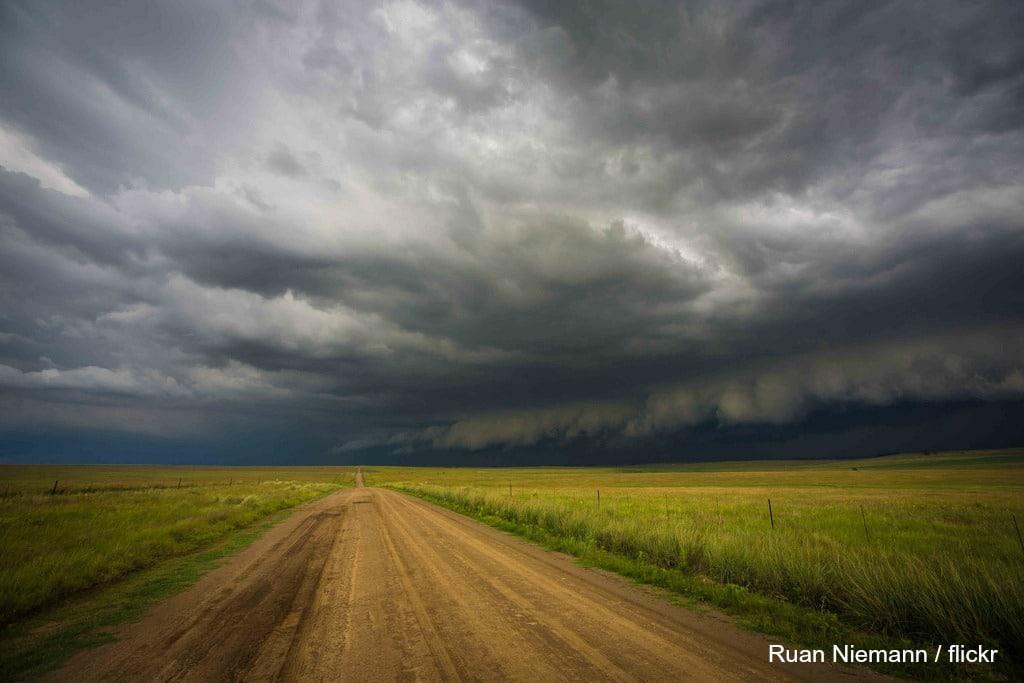 The first in a series of blog posts by a young South African doctor settling into a rural community service post. 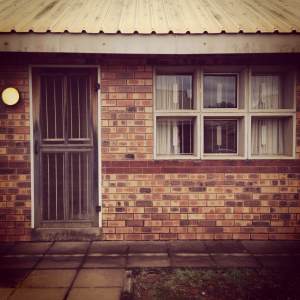 “Mpumalanga living” is the first in a series of blog posts by a young South African doctor who selected to be placed in a rural area for community service.

Aledah reaches behind the couch and uses a 50 cent coin to scrape a spot of dried chewing gum off the wall.

“Black people lived here before you?” She phrases it as a question but the expression on her weathered face implies that there’s no need for me to answer.

As if Chappies were only ever chewed by black mouths, or black fingers could only ever stick Chappies on walls.

Truthfully, I have no idea who lived here before me.

I arrived in Mpumalanga yesterday and Aledah is the only person I know from this community. She’s done some domestic work for my parents in the past, so I arranged for her to come to the doctors’ quarters to help me clean my new house. Seeing the dirt on the walls and mold on the roof, she calls for reinforcements.

Her sister arrives an hour or so later. She must’ve walked. The gentle slope of her mouth and absence of wrinkles on half of her face suggests that she is recovering from an old stroke. Unlike Aledah, she speaks no English, and gets straight to work, using her strong arm to scrub the walls. In retrospect I wonder whether she speaks at all. I didn’t hear her talking to Aledah: she could have an expressive aphasia from the stroke. Why didn’t I think of it at the time? I must be out of practice.

The cleaning work is gruelling and it’s a ‘moderate’ 32 degrees outside. I pour myself a glass of water and stroll over to the big tree next to my house. It’s a Saturday, and the doctors’ quarters are teaming with children. No-one seems to know who they belong to. A little boy runs up to me, pulls down his pants and sticks out his tongue. He wiggles his hips from side to side, pleased with his nakedness, and then turns and dashes off in a peel of laughter.

Getting to know the neighbours

[quote float=”right”]”‘Like it or not, sometimes you literally have to play God’”

Last night I went out to dinner with some of my new colleagues. I take a seat at the table next to one of the foreign doctors – across from the two clinical associates.* They call the waiter, whom they call “Dimples,” and order a round of tequilas. Dimples obliges and tells me to lick my thumb for the salt. He laughs when I do, and I can see now why they call him Dimples.

We consciously try not to at first, but old habits die hard, and in the end we can’t help but talk about medicine.

Someone  tells me about a baby that was abandoned at the hospital gate last week. Apparently one of the other doctors wants to adopt him, but for the time being he is sleeping in the ward and being cared for by the staff. She shows me a picture of the little noonoo. He’s chubby and healthy looking.

I sit and listen, trying to get a better idea of what to expect of my time here. The facilities seem decent. Or perhaps I should rather say “comparable.” Like most district hospitals in South Africa, this one has a 24-hour casualty. They have basic laboratory services. A theatre complex equipped for caesarian sections, amputations, debridements etc. A couple of units of emergency blood is kept on the premises. Transfers to the nearest major city take time. Ambulances are few and far between.

Maternity is busy. They have a nursery for sick babies, it has six cots, but only one c-pap* machine, so, as one of the doctors points out:  “If two babies are born in one night with laboured breathing, then the choice of which one to save is essentially yours to make.”

I can’t help but remember a conversation I had with one of my registrars at Chris Hani Baragwanath Hospital. He was justifying a particularly arrogant surgeon’s God-complex:  “Like it or not,” he said, “sometimes you literally have to play God.”

I make a mental note to revise my neonatal resus protocols before my first call, and then our food arrives. I have to ask Dimples for a sharper knife to cut through the T-bone steak that I ordered rare.

Back home I would complain, but as I take my first bite I tell myself that maybe well-cooked meat is not the worst idea in Mpumalanga. We head back to the doctors’ quarters by about 23:00. The clinical associates invite us over to their place for a drink but I cut the evening short. I’m expecting Aledah at 07:30 and its going to be a long day.

* Clinical associates: a new qualification introduced about 5 years ago in South Africa. Its a three year undergraduate degree that aims to provide technically trained assistants to doctors. Similar to physician assistants in the USA.

*c-pap: Continuous Positive Airway Pressure. A devise used in neonatal intensive care to deliver a constant level of pressure to the airways, especially in infants with respiratory distress.