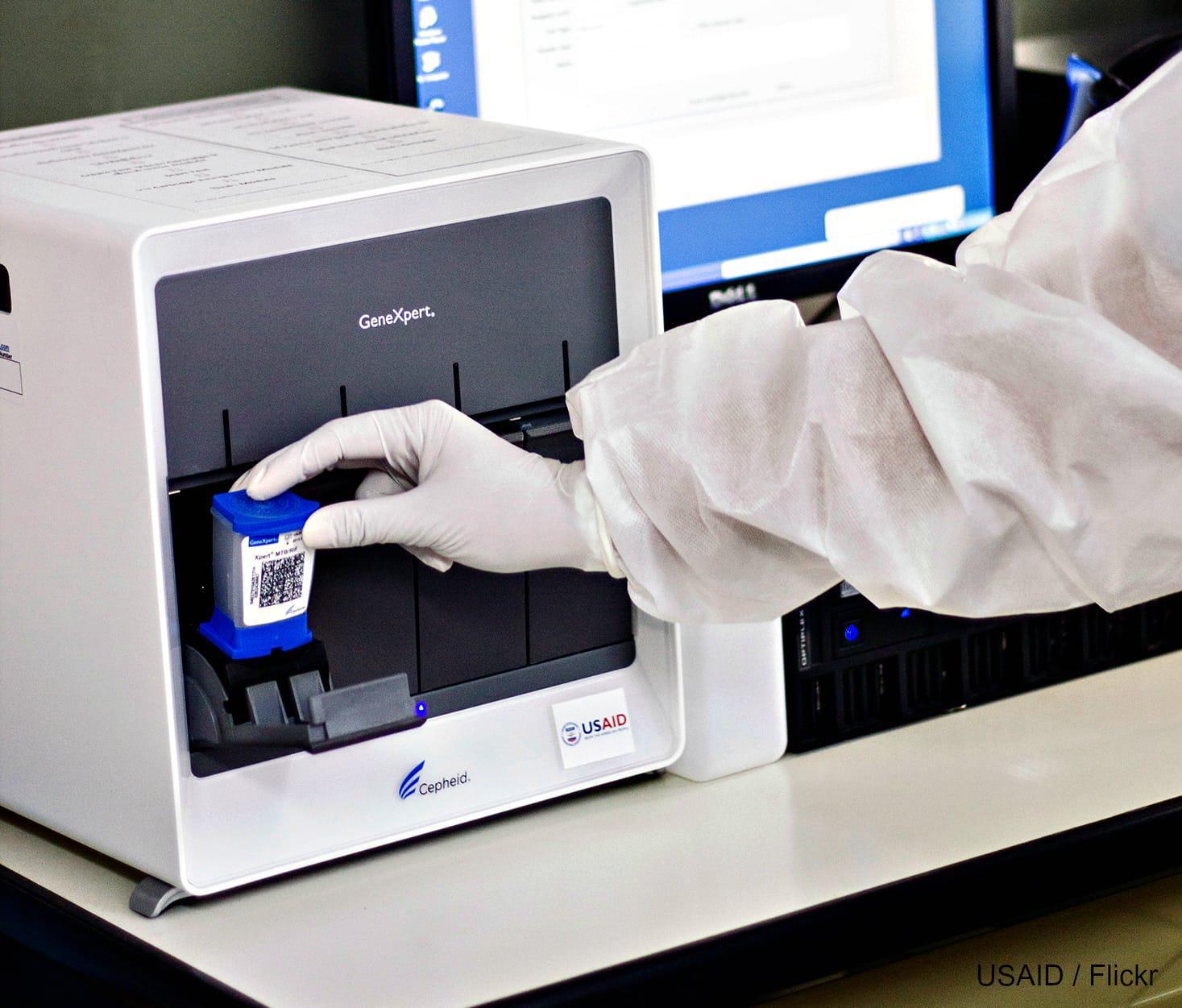 On average, MDR-TB wait 16 days to start treatment after being tested with the GeneXpert.

The Department of Health’s multi-million rand investment in an automated, rapid TB test is being short-changed by slow health systems, said researchers this week. 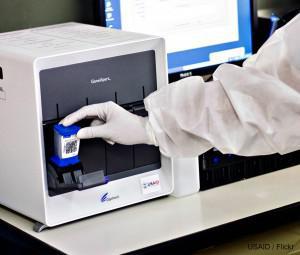 On average, MDR-TB wait 16 days to start treatment after being tested with the GeneXpert.

Despite the widespread rollout of the GeneXpert, a molecular diagnostic test that detects TB and drug-resistant TB within 90 minutes, benefits have not fully trickled down to patients.

The GeneXpert was rolled out nationally in 2011 to replace traditional TB tests that were slower and less accurate than the GeneXpert but also much cheaper.

The country is currently the largest consumer of GeneXpert testing cartridges in the world.

Since the roll out, the average time between testing and treatment initiation for regular TB patients has dropped from six to four days. Patients with multidrug-resistant (MDR) TB now start treatment 26 days sooner, according to research from the Desmond Tutu TB Centre.

“It is a considerable reduction, but it’s still far from the national target of five days,” said centre researcher Dr Pren Naidoo at a recent meeting of the Human Sciences Research Council.

On average, MDR-TB patients took 16 days to be started on their treatment following the receipt of their same-day GeneXpert results. According to Naidoo, this lag time to treatment puts others at risk of contracting MDR-TB, which comes with a grueling treatment course of about two years.

She also noted that the country continues to diagnose about the same number of TB cases annually with the GeneXpert as it did with conventional testing methods and it has shown no additional benefit in diagnosing people living with HIV with TB.

Meanwhile, preliminary data show laboratory costs have more than doubled with the GeneXpert’s introduction. In some parts of the country these costs may be offset by increased TB diagnosis but not so in Cape Town where this additional expenditure is drawing limited public health resources away from other health priorities, said Naidoo.

“The new technology has incredible potential, but on its own will not suffice and health system will have to improve in order to optimise this expensive investment,” she said. – Health-e News Service.

An edited version of this article first appeared in the Weekend Argus.