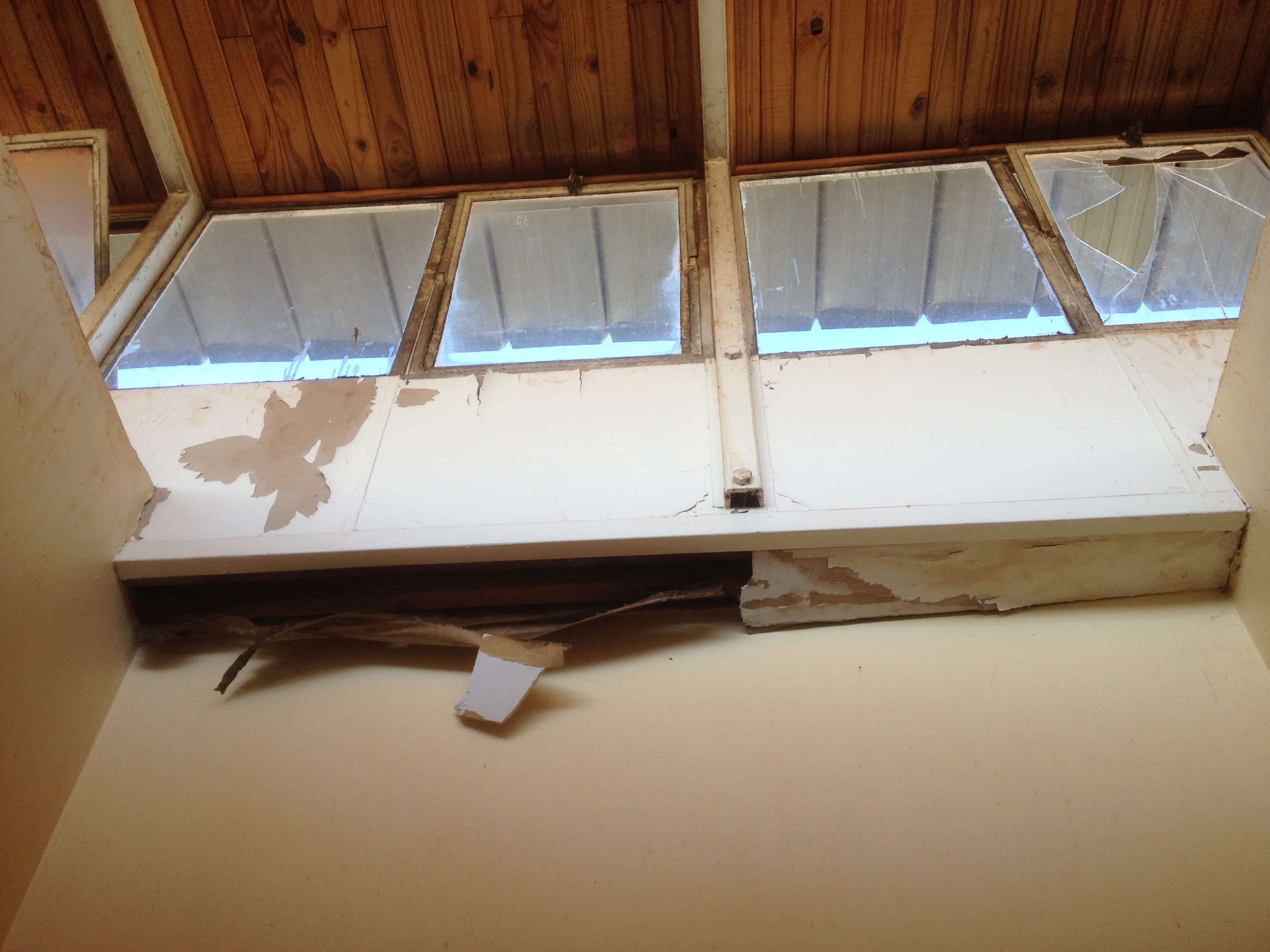 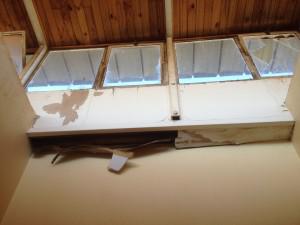 One of Vhembe District’s oldest hospitals, Donald Fraser Hospital outside Thohoyandou is known for its beautiful gardens, which newlyweds often use as the backdrop for weekend wedding photos.

But Nndwamato Ramudzuli warns that behind the hospital’s manicured façade are unkept and dilaptated wards.

Nndwamato’s wife, Ndivhudzannyi Ramudzuli, was admitted into a private room for four days in late June but there was nothing “private” about it, says Nndwamato.

“There was no privacy in that ward,” he tells OurHealth. “The door in the ward was not working – everybody could get in and out of the ward freely.”

Hospital security has become a national issue after several high profile attacks on patients and health care workers. In the most recent case, a man shot and injured his girl friend at a Pretoria hospital in late June.

And the Ramudzulis’ complaints do not end there.

Nndwamato says the ward had an unbearable smell that he says may have been coming from the laundry. He also alledges that used medical equipment was left in his wife’s room for days.

“The drip and injections that were used for my wife were left hanging there for two days,” he says. “Dustbins would be left there for days.”

“Window-pains were broken while the ceiling was falling, and there was no TV set or toiletries,” he added. “It looks like the ward is used as a storeroom because of un-used items that were kept there like a TV set.”

When nurses failed to regualrly monitor Ndivhudzannyi, Nndwamato says he had enough and took his grievances to the hospital superintendent.

“The nurses attended to my wife after I approached the superintendent of the hospital,” he told OurHealth. “(The nurses) accused me of selling them (out) to their boss, but I told them that they forced me to do so as they were dragging their feet to do their jobs.”

OurHealth visited the ward and confirmed Nndwamato’s allegations. As of early July, Nndwamato says his wife has not fully recovered and continues to vomit frequently.

She added that the department apologised for any inconvience the Ramudzulis may have suffered.

An edited version of this story first appeared in the 24 July edition of Limpopo’s Capricorn Voice newspaper.