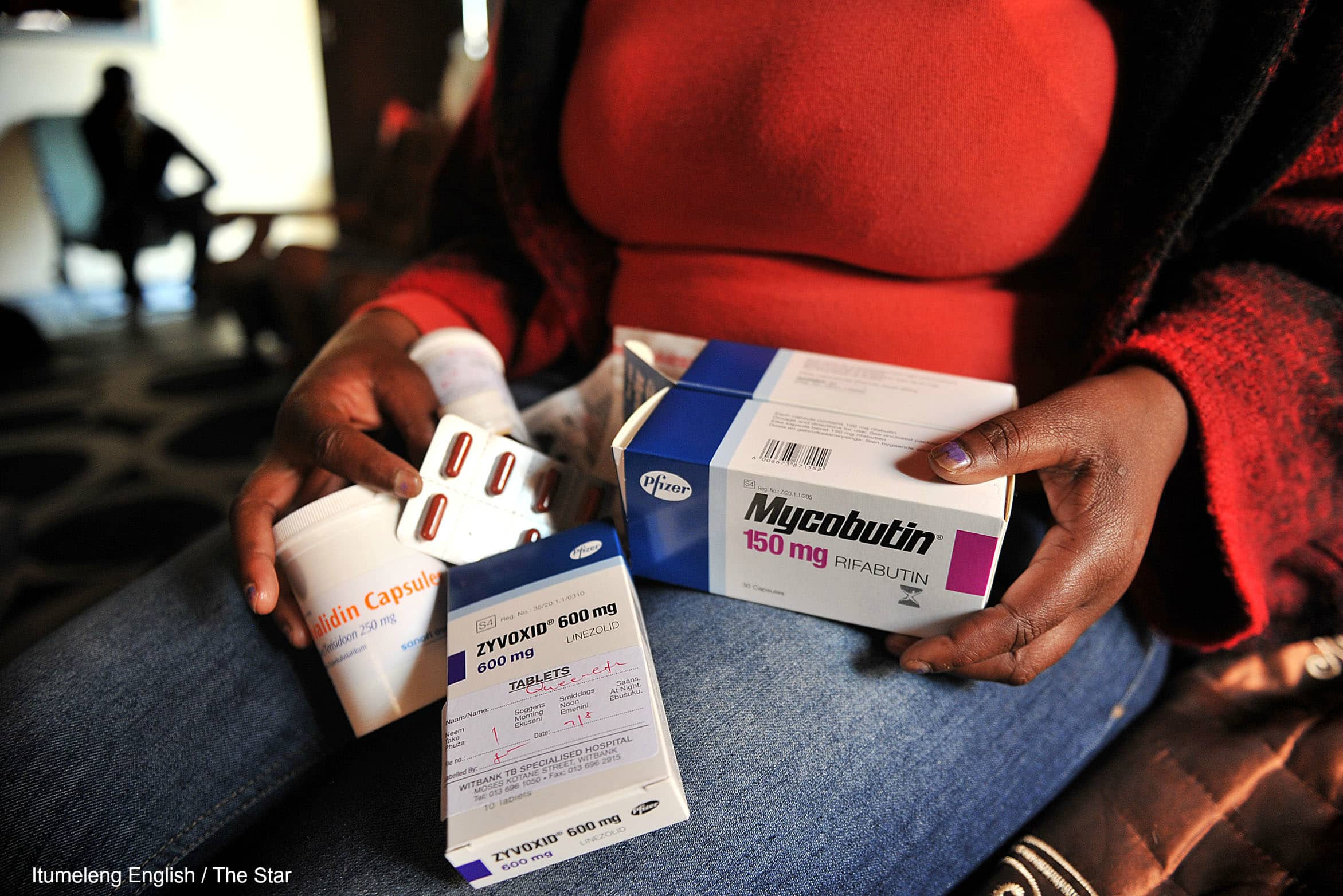 Access to legal services for people living with HIV, TB and survivors of GBV is a priority for social justice organisations.:File photo

Mpumalanga patients with drug-resistant TB say health workers at specialist TB hospitals in Standerton and Barberton keep them in the dark about their diagnosis and treatment. 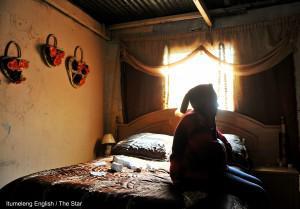 Patients say they have unanswered questions about DR-TB diagnosis, treatment

Jessica Grootboom* from Secunda was diagnosed with MDR-TB in May 2013, and says life has not been the same.MDR-TB can take about two years to treat.

After four months of MDR-TB treatment, Grootboom says a social worker informed her that she had XDR-TB.

There was no explanation from nurses, and she says she is not sure if she developed additional resistance or was initially misdiagnosed.

“I don’t think I ever had MDR-TB,” she tells Health-e News.  “I think the nurses were not responsible enough to check on my results on time so that they’d pick up any changes.”

Although she has been told she has XDR-TB, Grootboom says she continues to take the same medication she was prescribed as an MDR-TB patient.

“I don’t know if I am suppose to be taking all this medication,” she said. “I just need clarity on why do I still get given MDR treatment whereas I have XDR.”

National policy also dictates that patients must be fully informed about their conditions before being transferred to specialist facilities.

According to Mpumalanga Department of Health spokesperson Dumisani Malamule MDR-TB patients must also sign informed consent forms that outlines treatment side effects before being initiated on treatment. They also receive counseling by professional nurses, medical officers, social workers and treatment supporters, he added.

He said it was unlikely that patients were recieving incorrect treatment given that clinicians should be following guidelines.

Grootboom takes about 21 pills a day in her bid to stay alive. Once a month, she must wake up at 4am to catch a bus to collect her drugs at Witbank Hospital and has been given the wrong medicine in the past.

Poor treatment causes patient revolt[quote float=”right”]“I was distraught and crying and I didn’t want to be admitted, and the ambulance had just left me there”

Problems are not confined to the province’s Standerton TB Specialist Hospital, according to Patience Moshidi, who was diagnosed with TB in 2010 but failed to respond to treatment.

When health care workers at Nelspruit’s Civic Centre Clinic allegedly failed to help her, Moshidi consulted private doctors who diagnosed her with MDR-TB. She was told she would need to be transferred by ambulance to the public sector Barberton TB Specialised Hospital for treatment. It was the beginning of a nightmare.

“I didn’t want to be admitted to the hospital because I had lost my faith in the public health people,” she said. “I felt like I was being dumped somewhere to die.”

Her induction at Barberton was surreal and frightening. Like other Standerton patients, she reports that nurses did nothing to explain to her what MDR-TB was or what treatment entailed.

“I wanted to understand but nothing was being explained to me and I was not orientated about the disease,” she said. “I was distraught and crying and I didn’t want to be admitted, and the ambulance had just left me there.”

She also alleged that poor conditions in the ward, including rusty equipment and abysmal food, led her to petition nurses on behalf of patients. It was not well received, she tells Health-e News Service.

“You live the entire time scared,” said Moshidi remembering her time in the ward.  “You’re waiting to see who’s going to die next…(patients) went into panic mode and believed that this thing doesn’t get cured.”

Moshidi  was discharged in April 2013 but in January, she received the results of an October 2013 test that showed her MDR-TB had returned.