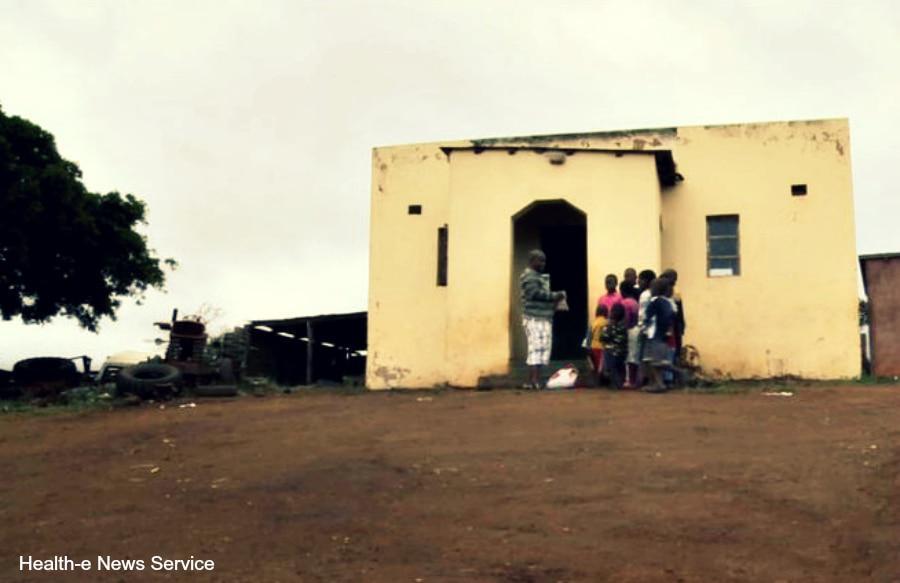 Health organisations have launched a new push to address what some have called a “mental health pandemic” fuelled by drug abuse in the country. 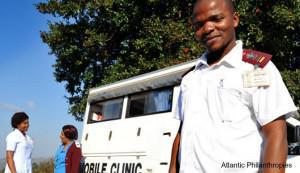 The Rural Doctors Association of Southern Africa, Rural Rehab South Africa (RuReSA) and other health organisations launched the Rural Mental Health Advocacy Campaign yesterday at the close of the Rural Health Conference in Worcester, Western Cape. The campaign aims to advocate for mental health services, including those aimed at addressing drug and alcohol addiction.

“We are facing a mental health pandemic,” said Ruresa chairperson Kate Sherry. “It’s everywhere, and the health system is not prepared to deal with it.”

Although statistics are inconsistent, it is estimated that 15 percent of South Africans are affected by drug abuse – a proportion double the world average, according to University of KwaZulu-Natal researcher and occupational therapist December Mpaza. Alcohol, cannabis, heroin and mandrax are amongst the most abused substances in the country, he added.

Mpaza recently investigated drug abuse in the province’s northern Umkhanyakude district. He found that a range of issues including poverty and a lack of opportunities fuelled substance abuse in the area. Mpaza alleged that unregistered stimulants from China were being sold at shops illegal substances were also being coming into the area via Mozambique and Zimbabwe.

“Dagga is so common that many parents don’t see it as a problem and therefore don’t discourage their children from using it,” Mpaza told Health-e News.

“Some cultural practices also promote the use of substances,” he added. “At certain ancestral ceremonies family members are actually expected to drink excessively.”

Extreme poverty and few job opportunities in the region – coupled with low levels of education – also led people to brew and sell substances for income, or to use the widely available substances because “there is just nothing else to do,” he added.

However, Mpaza highlighted health care workers’ extraordinary efforts to help patients who have asked for help to deal with substance abuse.

in some cases, health care workers negotiated with shebeen owners to limit the amount of money certain individuals spend at their bars to help patients regulate their alcohol intake and the household expenditure they spend on liquor.

“One area is so remote that the health care workers have to take a boat to get there,” he said. “When the tide is low, the boat gets stuck and they have to walk more than a kilometre in knee-deep water to reach the community.”