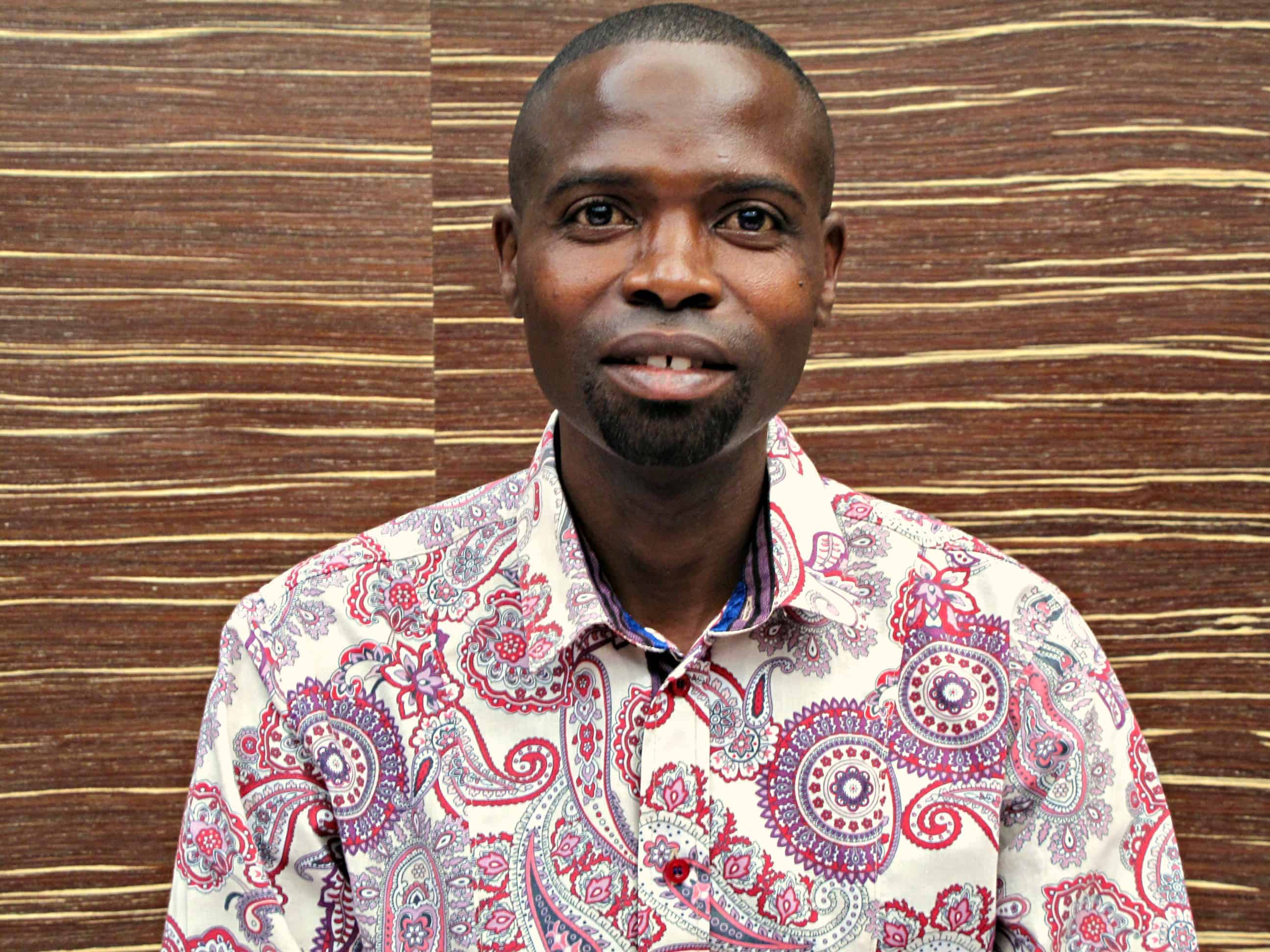 Tshilidzi Tuwani from Soshanguve outside Pretoria was named ‘Citizen Journalist of the Year’ as Health-e News honoured its citizen journalists from around the country. 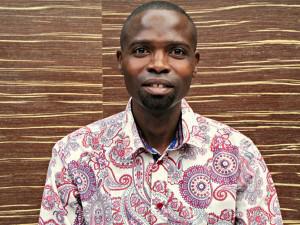 At a ceremony last night, Tuwani took home the night’s top prize for tenacious reporting driven by a deep sense of social justice.

Tuwani joined Health-e News’ OurHealth citizen journalism project in 2013 and covers the Tshwane health district. Since then, he has developed into one of the programme’s most prolific writers, focusing on issues such as nyaope, treatment of community health workers and access to medicine. He has taken a keen interest in understanding National Health Insurance (NHI) developments Tshwane, and in understanding the science of health reporting.

Cynthia Maseko from Ermelo in Mpumalanga’s Gert Sibande District took second place in Health-e News’ first-ever Citizen Journalist of the Year award. Falling in love with writing poems and short stories as a teenager, Maseko has previously written for the Treatment Action Campaign’s Equal Treatment magazine. Maseko has covered a wide range of health issues including male rape, traditional medicine and sex work. Known for her news feature writing, Maseko has been able to report on vulnerable and marginalised communities sensitively, while giving them a voice that defies stereotypes.

Soweto-based journalist Lungile Thamela took third prize in the competition. With a background in HIV activism, Thamela has shown particular skill in reporting on health service delivery issues, and has followed the plight of community health workers. His stories are consistently well balanced. Like Maseko, he has also shown his ability to cover a wide-range of news from breaking stories to news features such as his recent profile on traditional healers at Soweto’s Ikwezi Station.

He was recently published in The Star newspaper after he reported on the death of a newborn at a Soweto clinic and was one of the first journalists to report on the country’s shortage of nevirapine.

“Giving a voice to the voiceless”

Thamela said he was happy that citizen journalism had allowed him to give a “voice to the voiceless” and help bridge the gap between communities and government.

“We are exceptionally proud of our citizen journalists who have been able to bring about real change in their communities through their stories,” said Health-e Managing Editor Kerry Cullinan.

“Water has been restored to dry villages in Vhembe, drains fixed after years of disrepair, schools have upgraded their toilets and medicine stock-outs have been sorted out – all thanks to our citizen journalists drawing officials’ attention to service delivery weaknesses,” Cullinan told Health-e News.

Tuwani stressed that the strength of citizen journalism is journalists’ ability to be rooted in the places where they live.

“You must always remember your people,” Tuwani added.

“Through their stories they have been able to give voice to the ordinary person and have brought those voices into the mainstream press,” she said. “We are very proud of all the citizen journalist as they were able to report on issues that affect them directly.”

Tshwane-based journalist Mishack Mahlangu took the night’s award for Most Improved Citizen Journalist for showing strong growth not inly in his writing but also in his ability to break news stories. Reporting from Winterveld in Tshwane, his reporting shows a strong understanding of patients’ rights as defined in the Constitution and the Patients’ Rights Charter. One of his stories about patient files being stored in a men’s toilet at a Soshanguwe clinic was recently published in the Pretoria News. Government has since publicly committed to expanding the clinic’s consulting and filing room space.

Health-e News Service has 22 citizen journalists based in 12 health districts spread across all provinces. They report on how health-related issues affect their communities and also monitor the supply of 22 basic and essential medicines at their local clinics every month.