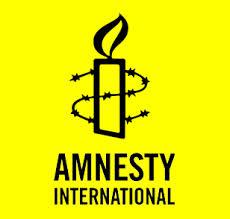 The report notes that maternal mortality rates in South Africa remain unacceptably high. While the country has seen  improvements since 2011, the number of women and girls  dying during pregnancy or shortly after giving birth has increased dramatically since 2000.

The report recommends increased awareness about patients’ rights, especially that regarding informed consent. It also advocates better education around sexual and reproductive health and rights that includes men and boys. Finally, it stresses the need to address the unavailability and high cost of transport to and from the clinic for pregnant women possibly through pregnancy-related grants or subsidized transport.