Home » “My ignorance cost me my baby’s life” 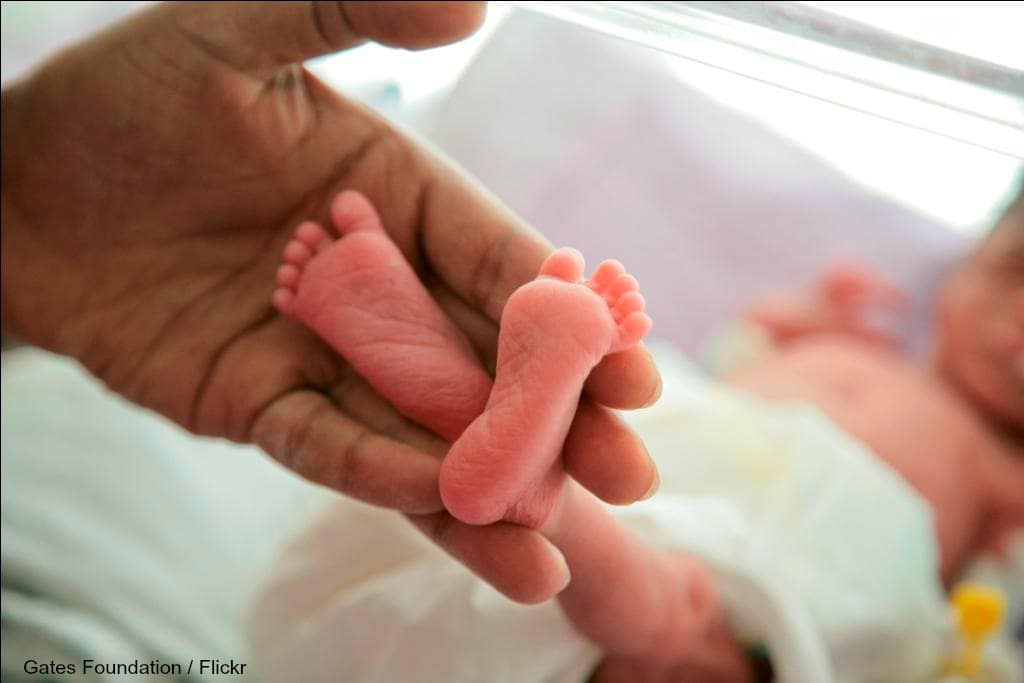 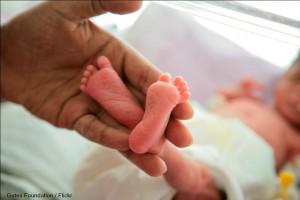 Phindile Mashaba tried to go on as though nothing had happened after her diagnosis and kept her status a secret from her family.

Mashaba began having sex when she was 19 years old. When her friend became pregnant, Mashaba said she went straight to her local Amsterdam Clinic.

“Because I hadn’t been menstruating, the nurse tested my urine for pregnancy,” she told OurHealth. “(The test) was positive.”

In disbelief, Mashaba bought another pregnancy test. The results confirmed her worst fears. Already in her second trimester, Mashaba headed back to the clinic to start antenatal care.

At the clinic, a health promoter was talking to women about HIV, sexually transmitted infections and condoms. When the health promoter asked for volunteers for HIV counselling and testing, Mashaba was quick to stand up as she was confident she was HIV negative.

“After the talk, we were advised to take a HIV test,” she remembered. “I was the first one in line because I honestly believed that I was negative.”

“My results were positive,” she said.  “It felt so unreal – I couldn’t accept that I was HIV positive.”

Disbelief turns deadly?[quote float=”left”]”My ignorance cost me my baby’s life. I don’t blame anyone but myself”

Mashaba was put on antiretrovirals (ARVs) as part of the prevention of mother-to-child HV transmission programme (PMTCT). She tried to go on as though nothing had happened and kept her status a secret from her family.

“I remember there was this particular day I visited the clinic for my check up,” she said. “I started isolating myself from other pregnant women.”

“It wasn’t my intention,” added. “The health promoter started noticing that I was quiet and she asked me what was wrong. Still, I pretended I was fine.”

When Mashaba was 7 months pregnant, she was given the ARV nevirapine to take at the onset of labour, as was prescribed under old South Africa guidelines.

“I didn’t drink my pill and didn’t even disclose my HIV status to the midwife at the hospital,” she said.

“The little information I had was that people with HIV lose weight, but I hadn’t lost weight so I convinced myself that I was negative,” she added. “I thought there was no way that I could be HIV positive.”

Her baby girl died six months later and soon after that Mashaba started ARVs as her CD4 count – a measure of the immune system’s strength – plummeted.

“My ignorance cost me my baby’s life,” she added. “I don’t blame anyone but myself.”

When Mashaba fell pregnant five years later however, she was determined not to repeat her mistakes.

“This time I was more determined to protect my daughter from the HI virus,” she told OurHealth. “I followed every instruction that I was given.”

Mashaba is now 26 years old and has a 2-year-old daughter who is HIV negative.

Siphokazi Zwane works with Mothers2Mothers, a non-profit organisation that works with HIV-positive pregnant women across the country to help mothers prevent their babies from contracting the virus. Zwane said a mother’s acceptance of her own status may be the first step in PMTCT programmes.

“It’s not the end of the world,” said Zwane, who added that joining a support group through a local organisation or clinic could help newly diagnosed mums deal with problems. “By accepting your status, you are helping yourself to not have negative thoughts and to avoid stress.”

“These preparations are not only for your unborn baby, but yourself too because being HIV-positive is not a short-term diagnosis,” she added. “It a thing you have for the rest of your life, but it can be managed so well.”