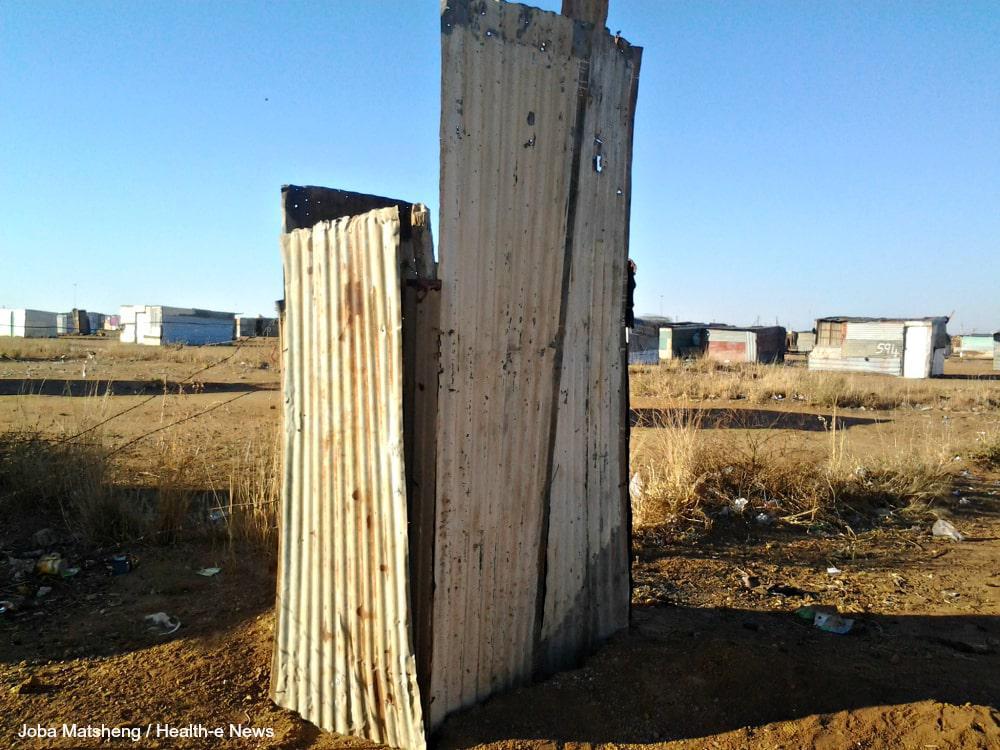 Braamfischerville have welcomed the second phase in renovations set to improve waste management in the Soweto neighbourhood. 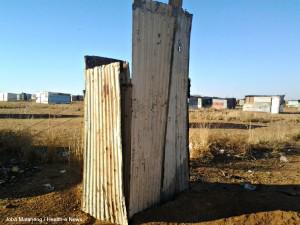 According to local ward councillor George Lekgetho, Braamfischerville sewage system has not kept up with the area’s growing population (file photo)

Created in 1999, Braamfischerville originally relied on small asbestos pipes to ferry sewage away from houses and to water treatment plants.

“We started with 21000 units of households and later on more were added with the building of RDP and bonds houses,” said Ward 44 Councillor George Lekgetho, who estimates that the area now boasts 36,000 households.

As the area grew, so too did the burden on these pipes. Frequent burst sewer pipes led to the 2010 decision to overhaul the sewage system. The project recently entered its second phase and is expected to also accommodate newer housing that was built without toilets.

Mavu-Ashu Civil Construction alongside Johannesburg Water is working on the project.

“The old pipes that we are currently busy changing were made of asbestos, had cracks and were also small in size,” said Mavu-Ashu Civil Construction site manager Otsile Phiri explaining that when too much sewage was pushed through the small pipes it led to burst pipes, which flooded the streets with dirty water. We are now installing bigger, concrete pipes … double the size that was installed before.”

According to Khanyi, about 60 percent of the project has been completed with about 8 km of new pipes having been laid.

Braamfischerville resident Thandi Msimango said she is grateful that residents will no longer have to worry about children being exposed to raw sewage in the streets.

“Before this project, (sewage pipes) were always busting,” she told OurHealth. “Since this project started, we’ve seen a huge differences and it’s save our children from being exposed to different diseases that could be caused by floods of sewage.”