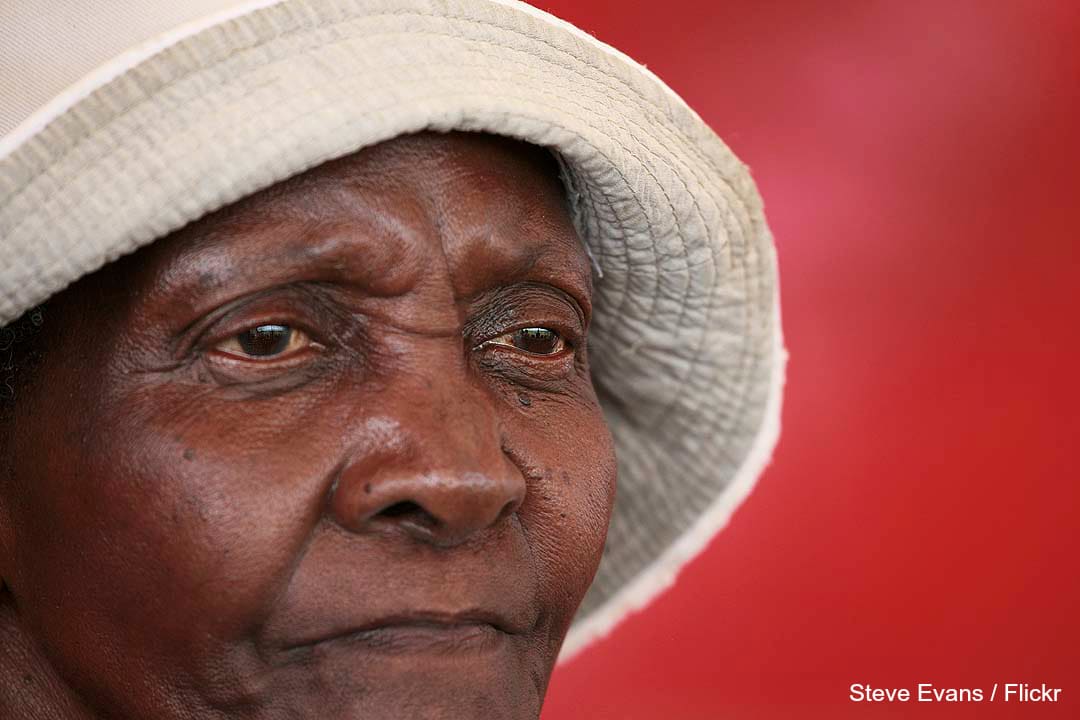 Nurses at Limpopo’s Thengwe Clinic decide to go above and beyond for one elderly patient after neighbours discover she has stopped taking her chronic medication. 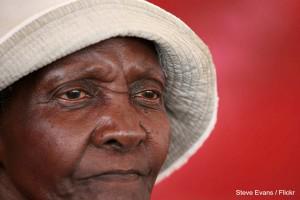 Mukondeleli Nelushi was diagnosed with diabetes three years ago. Neighbours began to worry when they noticed she had stopped collecting treatment (file photo)

Mukondeleli Nelushi, 65, lives alone in the village of Tshiomvani. Her two grown sons have moved away and now have families of their own.

“It is very hard for me to cope on my own because I am old now,” she told OurHealth. “There are some things around the house that need strength to be done and I can’t do them, like washing my blankets and clothes.”

Joice Ramaremisa is Nelushi’s neighbour and says she worries about her, especially because she was diagnosed with diabetes three years ago.

“The poor woman even sometimes doesn’t get her medication from the clinic because it is far and her pension money is received by her sister,” Ramaremisa alleged.

OurHealth contacted Nelushi’s sister to confirm whether she was receiving her sister’s pension. She initially agreed to meet with OurHealth but later failed to arrive for a meeting.

Thengwe Clinic nurses confirmed that Nelushi had stopped collecting her diabetes treatment from the clinic.

“When we asked her sister what the problem was, she told us that (Nelushi) was receiving her medication from another clinic,” said nurse Thambeleni Magau. “It was a surprise when Mukondeleli’s neighbours came to us and told us that she needed our help.”

After visiting Nelushi, Thengwe Clinic nurses said they have decided to hand deliver the pensioner’s medication to her door and take turns visiting the woman weekly.

Nelushi’s neighbours have also rallied around her.

“We have come up with the idea to volunteer to help her with her household chores,” Ramaremisa said. “We will wash her clothes and blankets and cock for her.”

“As for her sister, we are planning to call police next time she shows up so that she can be arrested and let Mukondeleli receive her own pension money,” she told OurHealth.