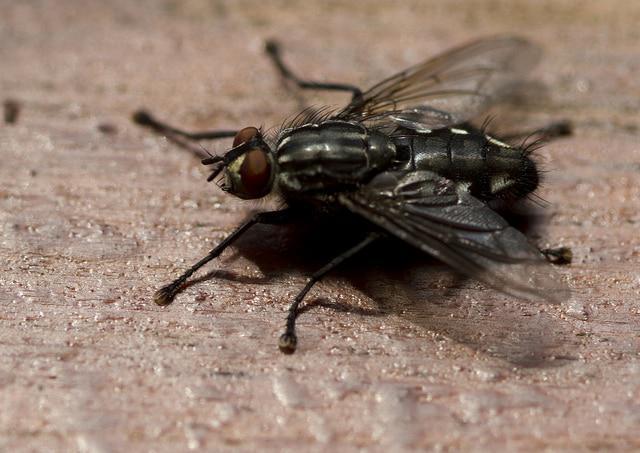 While heavy rains in Limpopo, particularly in the Vhembe area, may have brought relief in the form of higher dam levels, residents of the are now concerned by an outbreak of house flies. 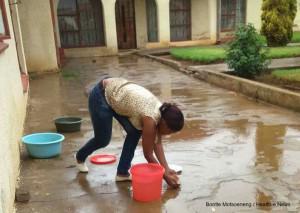 Heavy rains in the Vhembe area have caused an outbreak of house flies.

Since the beginning of February, villagers have experienced an increasing number of flies around.

Azwihangwisi Masevhe, a 43-year-old resident at Tshithuthuni village, said flies had invaded her home this month, and appeared to be multiplying.

“They fly all over the house and land on anything they find. By the look of things, they are caused by this rain,” she said.

“They are so irritating. They fly and land even on food. We have to throw away all our leftovers because we are not sure if flies have been breeding in the food or not,” she said.

Nndanduleni Matodzi (53) lives in Tshidongololwe village her grandchildren. She is worried the flies will make them sick.

They feed on any kind of food they can access in the house. It is possible for them to transmit diseases such as cholera, typhoid fever, dysentery and even tuberculosis. They can also contaminate food and make it inedible.

“Those two children are always on a mission or competition of some sort, trying to catch as many flies they can. I warn them not to, but they do it anyway, and that scares me because they can get ill by doing that. There are so many flies around now and even insect sprays don’t do much to help. When you spray they disappear for a while, but then they come back,” she said.

A nurse at the Thengwe Clinic said they had not seen any patients with illnesses that could be attributed to the flies.

“Houseflies are common insects, and we consider them part of our everyday life. They feed on any kind of food they can access in the house. It is possible for them to transmit diseases such as cholera, typhoid fever, dysentery and even tuberculosis. They can also contaminate food and make it inedible,” said Mmberegeni Nethengwe, a nurse at Thengwe clinic.

“It is through this contact with the item they are feeding upon and even direct contact with people that diseases-causing agents are acquired and passed on,” he said.

Azwihangwisi Masevhe said: “We need help to stop these flies or even just reduce them for our own safety.”

Nethengwe, said “Because there has not been a fly-related incident reported, we strongly advise people to try and prevent flies from multiplying by reducing or eliminating their breeding sites. It is also important to protect food, eating utensils and stop people from making contact with flies.”