Home » In the valley of death: Life without ARVs 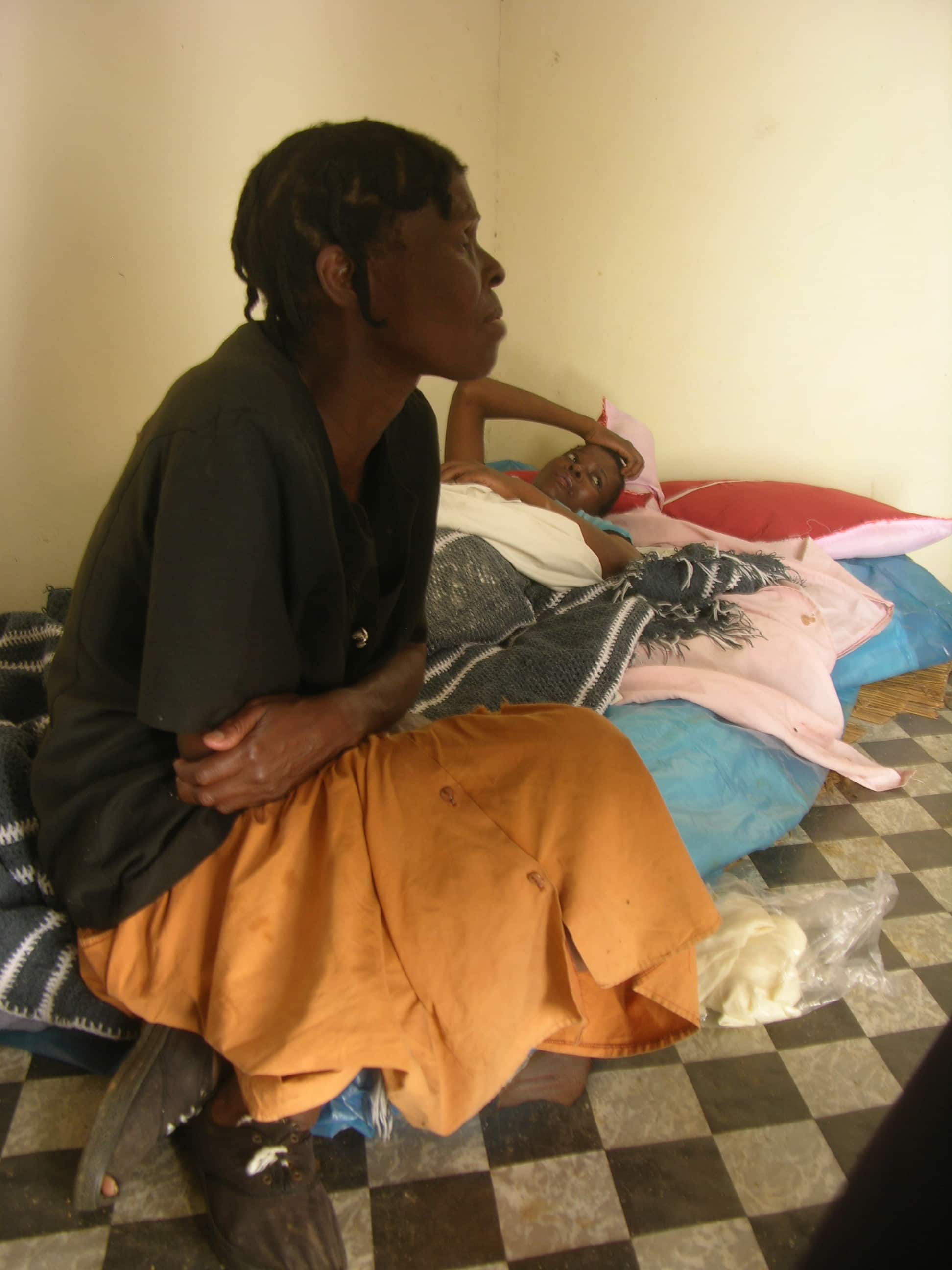 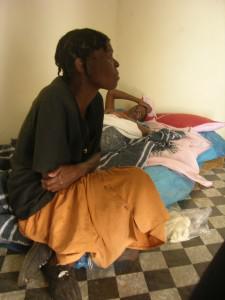 We stood at the edge of a U-shaped valley in Dududu, south of Durban, and the hospice nurse pointed to the homes where her patients lived. She indicated to every third or fourth hut.

It was 2006, and although government had announced the ARV rollout two years previously, it had been too little, too late for many people whose immune systems were so damaged that they could not bounce back, even with the medication.

Sister Vicky Sikhosana and I then plunged down a rough track into the valley to visit the hospice patients.

We first visited Sizakhele Mhlongo, 33, who had been dumped at her mother’s home by her boyfriend a week prior to our visit.

She lay sobbing and gasping on a thin mattress covered in blue plastic on the floor of her mother’s hut. Her lips were dark with dry blood, her eyes large and fearful. Small smears of diarrhoea marked the wall alongside her.

Sizakhele had thrush, which made breathing painful as sores coated her mouth and throat. She also had tuberculosis. And of course, she was dying because her immune system had been destroyed.

Some time later, her mother, Themba – semi-blind and stiff from a recent fall – returned from fetching water to wash the diarrhea-soaked bedclothes.[quote float=”right”]”She lay sobbing and gasping on a thin mattress… Her lips were dark with dry blood, her eyes large and fearful”

The weekly hospice visit was too late for Vuyani Msindisi, however. The 63-year-old had died a few days previously and his black-clad relatives were gathered under a tree to mourn him.

Philile Ndlovu, only 18 months old, had inherited HIV from her dead mother. Her 22-year-old aunt, Sindiswa, had quit her piece-work to care for the querulous child, way too tiny for her age.

The valley was decimated. Sizakhele died shortly afterwards. But perhaps Philile survived, and today is a parentless teen, cohabiting with a virus.

I have not seen a skeletal AIDS patient in years – except when I close my eyes and see all those that I reported on during the bitter struggle for ARVs. – Health-e News.