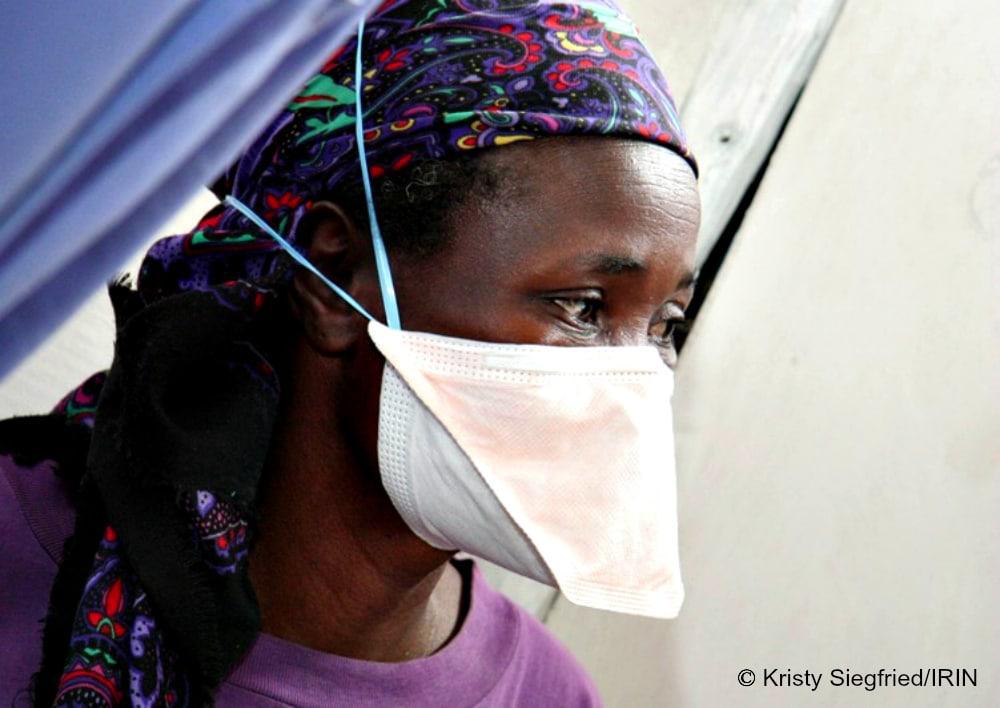 Grace Shabangu has been drinking and smoking more than half her life, will developing tuberculosis (TB) give her the will to change? 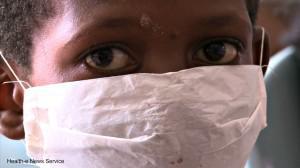 Through the persistent cough, the night sweats and weight loss, Shabangu had convinced herself it was a common cold. When she coughed up blood however, Shabangu went straight to her clinic where she was diagnosed with TB of the lungs.

Smokers are more likely to develop active TB while alcohol can react badly with TB treatment and damage a patient’s liver. Living with HIV, Shabangu was already at a higher risk of developing active TB because of her compromised immune system. Her vices had to go, but quitting was not that easy.

“My drinking was an almost every day thing but it got worse after I was diagnosed,” she told OurHealth. “Believe me, I tried stopping drinking but every time I tried it only lasted a week or less and (before I) fell to alcohol again and again.”

Professional Nurse Rebecca Nkosi says Shabangu is not alone in being unable to quell her demons.

“Alcohol, snuff and cigarettes are the biggest contributor to TB and HIV-positive patient defaulting because they forget to drink their treatment accordingly,” Nkosi said. “As health professionals, we are dealing with families who have contracted TB because the family member with TB didn’t adhere to treatment and failed to disclose her or his TB status.”[quote float=”right”]”To be honest, I don’t know how many people have TB or died because of my ignorance to adhere on my TB treatment”

“Sometimes TB patients don’t collect their treatment and at the end they complain about us having bad attitudes because we are always educating them about the importance of adherence and the risks of defaulting,” said Nkosi, adding that failing to adhere to treatment can lead people living with TB or HIV to develop resistance to medication and they are more likely to pass HIV or TB to others.

Shabangu has stopped drinking and smoking with help from community workers from Simunye Home-based Care.

“Now because Simunye Home-based Care started with their intervention, things have change,” she said. “I never thought I could feel better when I am not drinking or smoking.

She admits she is taking it one day at a time and wonders who she may have infected with TB when she was not taking her treatment correctly.

“To be honest, I don’t know how many people have TB or died because of my ignorance to adhere on my TB treatment”, she added.

She added that when she realised her life depended on quitting smoking and drinking, she also became less willing to lie about her vices to community health workers.

“It’s difficult enough to help a TB patient adhere to treatment but it’s more difficult when that patient is addicted to alcohol,” said Simunye community health worker Khanyisile Maluka. “TB patients believe that by telling you lies that they have stopped drinking that they are doing you a favour, but they are wrong because we are there to help them to be cured and TB free.”