30th January 2015 | Sibongile Nkosi
A PRIME study conducted among about 80 people living with mental disorders in the North West documented instances in which people were tied to trees, refused food or made to work for free because of their disorders. (File photo)

Speaking at the “Rural Proofing Guidelines” launch this week, Daygan Eager from the Rural Health Advocacy Project, said there are currently no methods for accommodating rural communities in policy in South Africa.

“Policy is sometimes inappropriate for rural context and in some cases entrenches inequities between urban and rural,” he told Health-e News.

Vuyokazi Gonyela, a provincial organiser for the Treatment Action Campaign in the Eastern Cape, sited “distance and poor infrastructure” as barriers for rural people to accessing health care.

“Patients have to pay R600 for car hires and in most cases will not get the treatment they need because the depot has not delivered the medication to the clinic,” she said.

“Infrastructural problems, such as lack of electricity and telephone lines pose a threat in service delivery but often not taken into context in policy implementation” she added

The National Health Insurance scheme has introduced initiatives such as ward based outreach teams, but Gonyela feels that those planning of these teams never considered the limitations and barriers of rural settings

“A community health worker in the Eastern Cape will have to put more effort than one in Gauteng, as travelling to the patients will take most of her time, ” she said.

“This also decreases the time she spends with patients as it takes up the time.”

Eager added that the guidelines will assist in identifying what needs to be done differently to achieve the policy outcome same as the urban areas.

“The benefit of rural proofing is that it ensures rural is explicitly considered in policy and strategic planning.”

Deputy Director General in the National Department of Health Jeanette Hunter, thesaid the guidelines are educational as they will assist to be government departments to be take the rural context when designing programmes. – Health-e News.

As South Africa grapples with how to implement “universal health service” via the National Health Insurance, a specialist advises more pragmatism and less ideology.

The National Health Insurance (NHI) white paper will finally be gazetted on Friday after being approved by Cabinet last week. 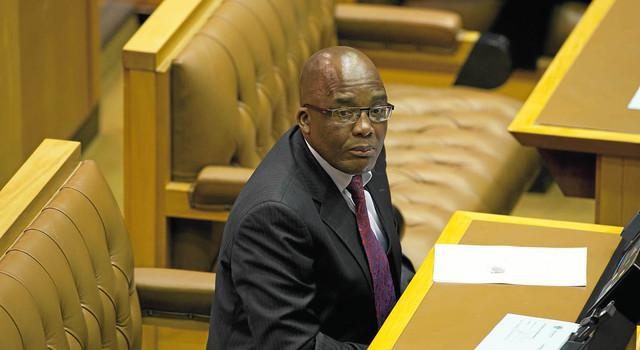 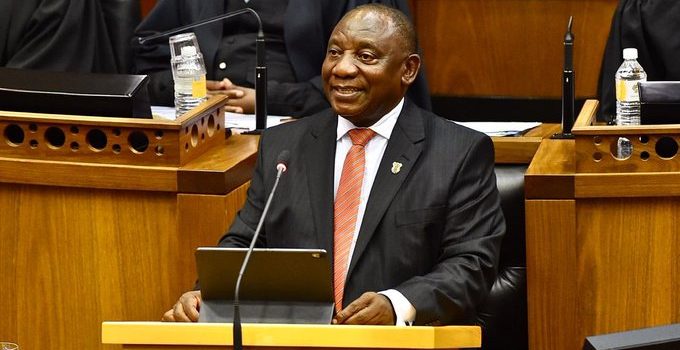