Home » News Articles » ‘Smoking is now off my to do list’ 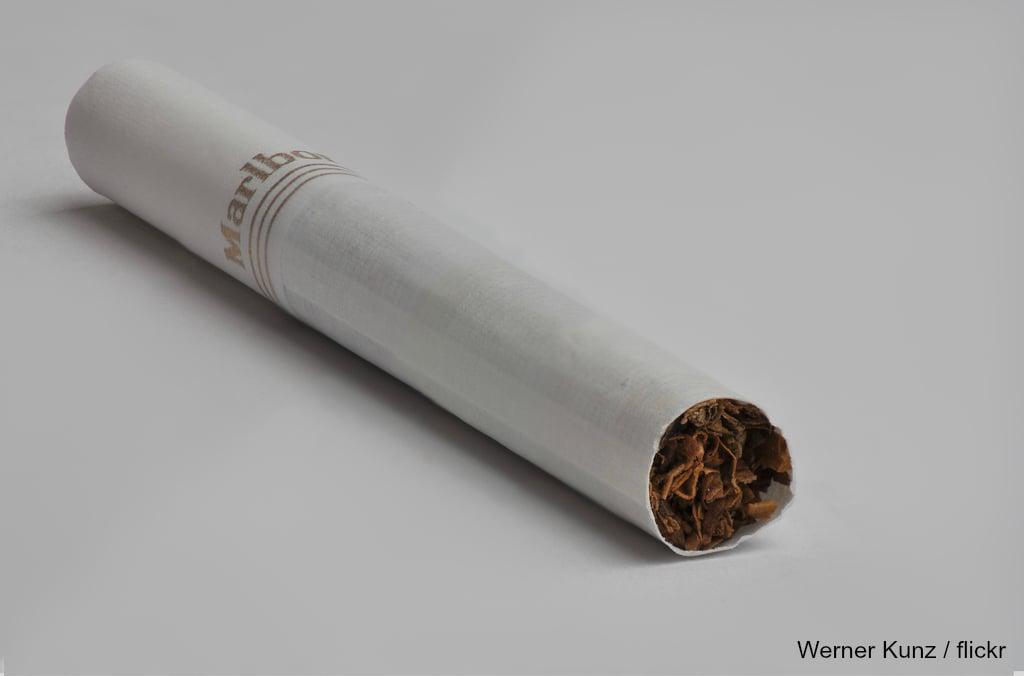 One Limpopo man has sworn off cigarettes after he claims experimenting with tobacco had a bizarre and frightening side effect. 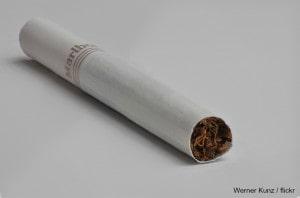 Although smoking does not usually cause nosebleeds, Mulovhedzi remains convinced that smoking cause his and has sworn off tobacco.

From a distance, smoking seemed cool, but his first cigarette proved anything but cool, says Mulovhedzi from Mukondeni village about 100 kms north west of Polokwane.

“I had told myself that I will enjoy like my friends do,” he tells OurHealth.

“It turned out in a very bad way,” he adds. “The moment I started smoking my head started to ache badly, but I thought it would pass.

“It continued until I started bleeding,” says Mulovhedzi, describing the massive nosebleed that last an hour and half.

“It was very scary because he was bleeding like he was injured,” Nesane says. “Blood was coming out through his nose and it was flowing like water in a big river.”

“I was so scared and even thought I would loose my friend,” Nesane adds.

Although smoking does not usually cause nosebleeds, Mulovhedzi remains convinced that smoking cause his and has sworn off tobacco.

“I just wanted to be like my friends because it was boring when I was with them and they were smoking and I wasn’t,” Mulovhedzi says. “Smoking is now off my to do list.”

“I am grateful that (smoking) never worked out,” he adds “A life without smoking is a healthier one.”

The incident has also led Mulovhedzi’s friend Thilivhali Sendedza to ponder kicking his own tobacco habit.