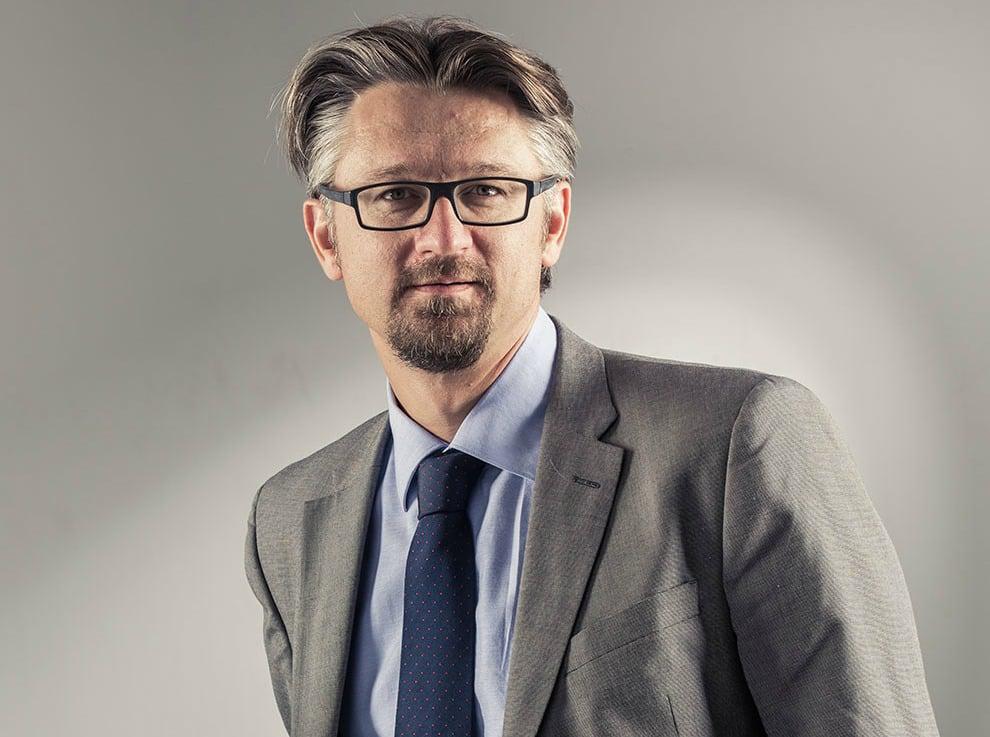 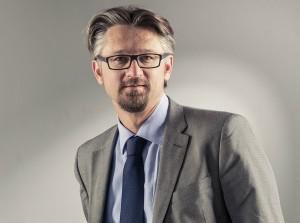 It has been more than three years since government published its Green Paper on National Health Insurance (NHI), a system to give all South Africans equitable access to affordable, quality healthcare.

This bold plan remains largely a state of inertia.

There was nothing concrete in the 2015 budget speech on how the NHI will be taken forward, although the minister did promise that a discussion paper on financing options, along with the NHI White Paper, would be released shortly.

Difficulties in contracting private doctors due to poor working conditions have been raised as the main cause of slow spending within the NHI rollout. Meanwhile, funding for the NHI conditional allocation, and health planning and systems enablement programmes have been reduced by R355.3 million to R884.17 million over the medium-term.

Despite some progress, which includes 11 NHI pilot sites, establishment of the Office of Health Standards Compliance and the launch of the Competition Commission’s inquiry into private healthcare, it seems that South Africans may have a long wait ahead of them for the NHI to be rolled out nationally.

In the meantime, the majority of South Africans have no option other than to join the long queues to access an overburdened, ill-equipped public health system while enduring a poor service experience hamstrung by potentially deadly shortages of equipment, medicine and staff.

Affordability issues around medical scheme membership put access to private sector care out of the reach of most South Africans. The choice becomes: Join the queue or pay out of pocket for private sector services.

Throwing more money at healthcare is no silver bullet

Solutions have to be developed within the harsh fiscal reality outlined in the 2015 budget. Although the minister did indicate that expenditure on health and social protection would continue to grow steadily, the low growth trajectory and competing national priorities make substantial increases to the national health budget unfeasible.

However, throwing more money at a complex problem such as healthcare is no silver bullet. Given the current state of public health, taxpayers are likely to be sceptical about the ability of provincial health departments, responsible for spending more than 90 percent of total budgeted health expenditure, to leverage sufficient value from current allocations, let alone increased funds.

As intractable as the current situation may appear, solutions for moving down the road to universal health coverage at a faster pace do indeed exist.

While the NHI Green Paper envisaged one central NHI Fund operating as a single purchaser, it did not rule out the possibility of multiple purchaser arrangements. A faster track to NHI could entail enabling medical schemes to become purchasers of healthcare for a much larger proportion of South Africans.

Such an approach could be facilitated by far greater collaboration between the public and private health sectors – exactly what the National Development Plan calls for.

There are already certain large public sector restricted medical schemes working in partnership with private sector service providers to deliver quality healthcare and a positive service experience for their beneficiaries.

The latest Alexander Forbes sustainability index ranks one of these large public sector schemes as the most financially sustainable scheme in South Africa. This is achieved while creating access to quality private healthcare for its large member base, which represents a wide group of income bands across the nation.

This demonstrates that government, in partnership with the private sector, is capable of delivering outstanding healthcare solutions at affordable rates across a broad base. Such a model could provide a blueprint for viable healthcare funding solutions for more South Africans.

One model that could be explored is establishing medical schemes for each province. This would enable every South African to become a medical scheme member entitled to a set of prescribed benefits for usage at public or private healthcare facilities.

However for medical schemes to play a more important role in achieving health system goals, it’s essential that incomplete reform in the medical scheme industry be addressed. An environment in which medical schemes remain financially sustainable and are able to put affordable health solutions on the table needs to be created.

If medical schemes and the private health sector can be leveraged to meet the healthcare needs of a far broader base of South Africans, the state will be freed up to focus on improving its services and establishing a strong nation-wide primary healthcare framework.

The majority of South Africans should not be made to queue for another two to three decades before they can access quality healthcare. Smart public-private partnerships offer a faster track to universal health coverage.

Dylan Garnett is the CEO of Metropolitan Health, one of South Africa’s largest financial services and healthcare companies.