Rebontsheng Primary School parents and school officials have begun to regulate what food and sweets vendors sell students following the death of a child who reportedly choked on a toy inside a sweet.

Rebontsheng Primary student Siyabonga Dlamini, 7, died on 11 February at Natalspruit Hospital on Johannesburg’s East Rand. A teacher at the school, who did not wished to be named, alleges that Dlamini died after choking on a small toy whistle that had been inside a sweet purchased from vendors outside.

Siyabonga’s family is still in shock.

“I thought everything that our kids ate at school was checked to make sure that they were eating healthy food,” said Siyabonga’s grandmother, Madineo Dlamini. “I was surprised to hear that my grandson died from a sweet he bought at school.”

“We are all in pain over the loss, which was caused by what the child bought and ate within our school premises,” September told OurHealth.

According to Rebontsheng Primary parent Bongani Nkosi, the school has already begun inspecting vendors’ wares and found that many of the food stuffs being sold to students were past their expiry dates.

Parents have also begun to raise concerns about the quality of food handed out as part of the school’s feeding scheme.

The Free State has slashed the deaths of women in childbirth by 43% in one year, thanks mainly to making ambulances available to take those with labour complications to hospitals. 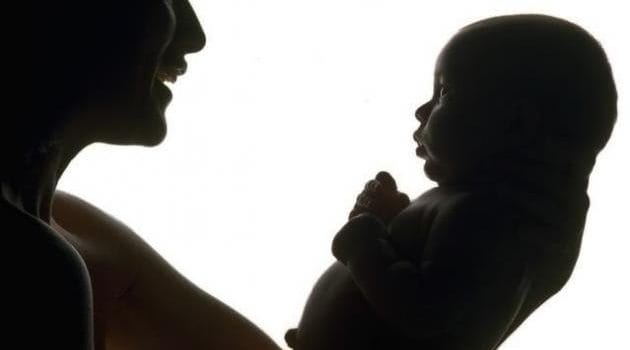 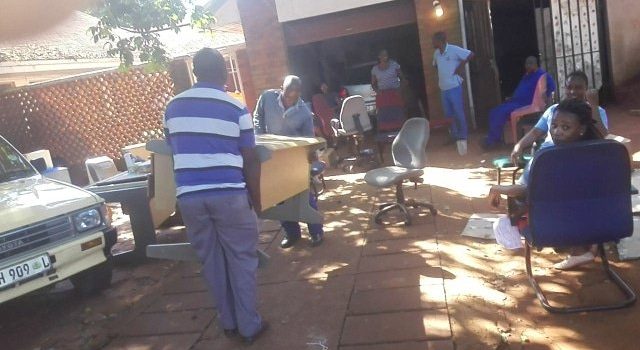 In 2002, only 25,000 HIV-positive South Africans had access to exorbitantly life-saving antiretrovirals (ARVs) costing thousands of rands. Today, the story is much different and a new book chronicles one of its most important chapters. 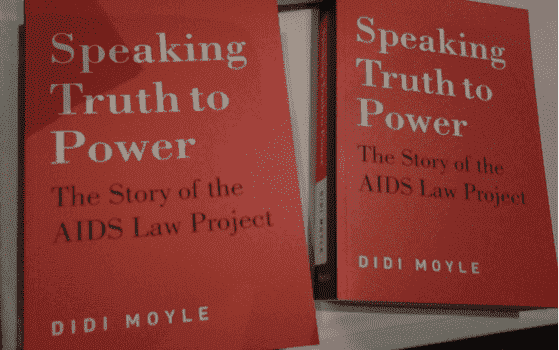