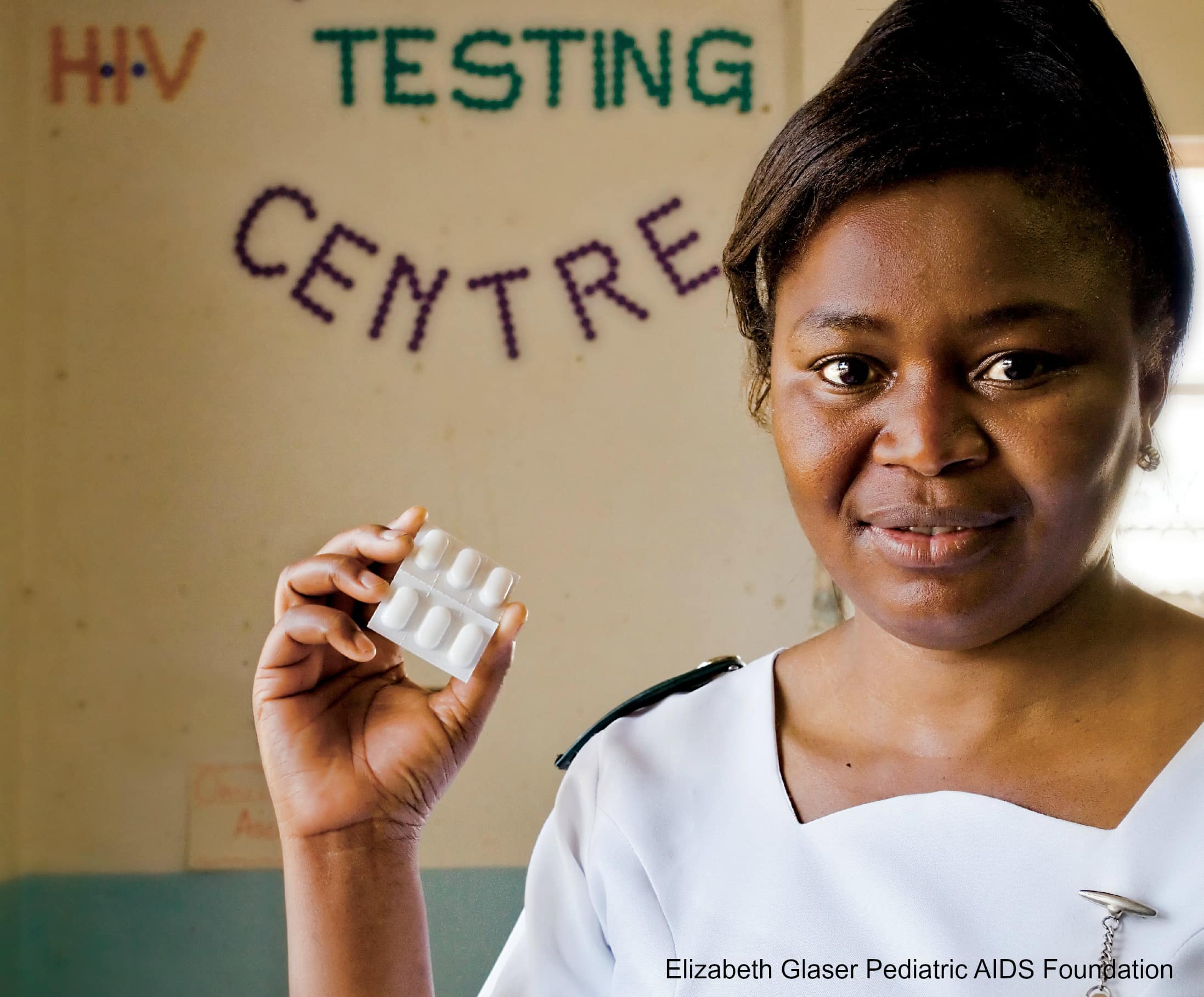 February marked the one-year anniversary of her brother’s death due to AIDS-related illnesses, but Sazi Mnyageni says she keeps her brother’s memory alive every time she counsels a person on HIV.

“I believe if I had the same counselling skills (then as I have now), maybe my brother would have known better … and could still be alive,” says Sazi Mnyageni, who became an HIV counsellor following her brother’s death due to AIDS-related illnesses (File photo)

Mnyageni says her brother, Lefa,* was diagnosed with HIV in 2010. He had adhered faithfully to his antiretroviral (ARVs) medication until he defaulted on treatment in May 2013.** She blames treatment fatigue for her brother’s decision to discontinue treatment.

“My brother indicated that he was tired of using the same treatment for a long time without getting healed,” says Mnyageni who – with her sister, Rose – began to arm herself with information on HIV in hopes of persuading her brother to re-start treatment.

He died on 11 February 2014 – a day most South Africans remember as the day Former President Nelson Mandela walked out of the Drakenstein Correctional Centre.

“Tata Mandela was very concerned with HIV,” she tells OurHealth. “As for my brother, it just wasn’t a lesson well learned.”

Mnyageni says the loss of her brother sparked a passion for health care in her.

“His death made me realise that I must do something to save the lives of HIV-positive people in the area,” adds Mnyageni, who obtained a diploma in HIV counselling through the Thuto Bophelo Nursing College. She is now a volunteer health worker at the Boekenhout Clinic in Mabopane about 40 kms north of Pretoria.

“I believe if I had the same counselling skills (then as I have now), maybe my brother would have known better … and could still be alive,” she adds.

More than 10 years after the introduction of free ARVs in South Africa, Soshanguve doctor Berea Matshivha says a lack of treatment literacy among ARV patients is still a barrier to good adherence.

**This story originally said that Lefa defaulted on ARVs in May 2014. The date should have read May 2013. We apologise for this error.