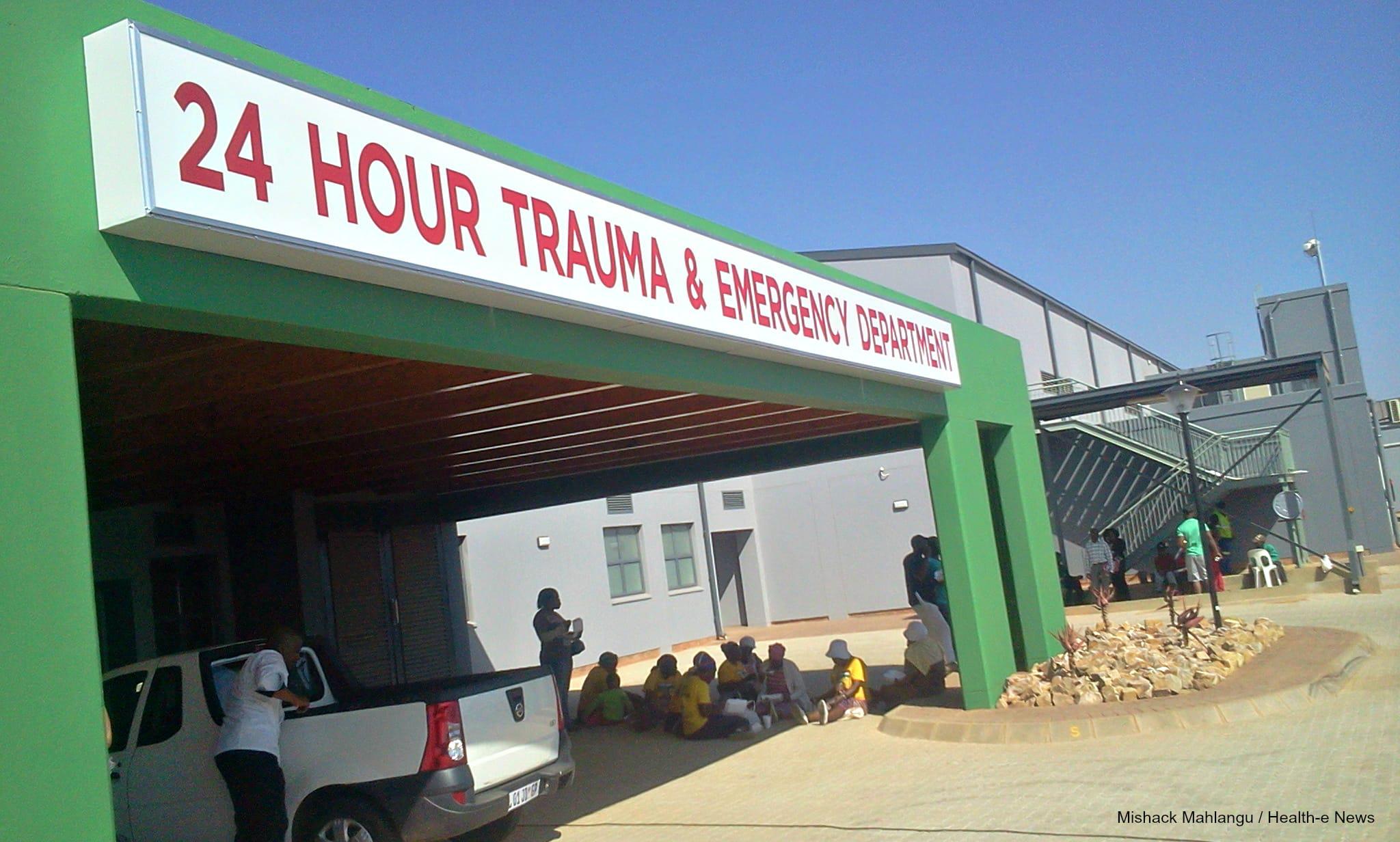 Botshilu Private Hospital is getting rave reviews from patients six months after its opening. 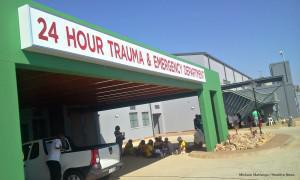 Situated just kilometres from Soshanguve Clinic 3 and its Bock JJ Clinic, the hospital opened in September 2014 and features intensive care, high care maternity and paediatric units. It also houses three operating theatres. While the facility primarily serves the communities of Mabopane, Winterveld and Ga-rankuwa, it has also catered for patients from as far afield as Mpumalanga.

Mary Mogashoa gave birth to a premature baby girl weighing only 450 grams in November 2014 at the hospital. She told OurHealth that she was grateful for the care her daughter Mokgadi received in the months that followed.

“The child remained at the facility for three months under the care of paediatric until she was drastically declared fit and healthy, and weighed 2.2 kg,” she said. “Thanks to the doctors and staff at Botshilu Private Hospital, I can now take my daughter home.”

Thandiwe Ndweni spent three weeks as an inpatient at the hospital and described the staff as “out of this world.”