Home » News Articles » WHO ‘cannot continue as is’ 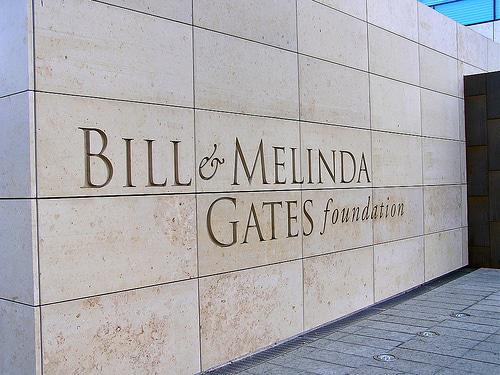 WHO ‘cannot continue as is’ 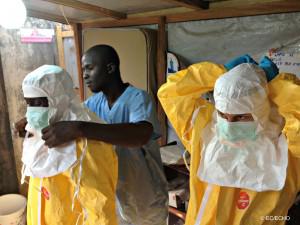 SEATTLE – The World Health Organisation (WHO) was at the receiving end of harsh criticism for its weak response to Ebola at the Gates Foundation’s Global Partners Forum yesterday.

Professor Peter Piot, former head of UNAIDS, said that while the world needed a WHO, “it cannot continue the way it has been”.

“The WHO has people in different countries. Guinea was affected by Ebola last November but Ebola was only identified by the WHO in March,” Coll Seck told Health-e News.

“It took six months for a meeting of African countries and partners to see what we could do to help, which is a shame,” added Coll Seck.

The speakers were addressing the highly influential gathering of Gates Foundation partners, who together help to distribute over $4-billion every year to improve global health.

Piot, currently head of the London School of Hygiene and Tropical Medicine, said WHO needed to “de-politicise the management of diseases and develop an early warning system” to identify outbreaks such as Ebola.

Too many new goals, too few about health?

Speakers also took a swipe at the United Nations Sustainable Development Goals (SDGs) currently being negotiated by 193 countries. The SDGs are supposed to replace the eight Millenium Develoment Goals (MDGs) adopted by the UN in 2000 to be implemented by 2015.[quote float= right]“I hear people describing the goals as an encyclopedia”

There are 17 SDGs and 169 targets, which prompted Piot to describe the document as “an encyclopedia” and the process as “death by consultation”. Only one of the 17 goals is directly health-related in comparison to three of the MDGs.

Mark Suzman, head of policy and advocacy for the Gates Foundation, joked that the 169 targets meant “no target left behind”.

The many targets did not help countries to prioritise, and did not address “the unfinished agenda of the MDGs”, said Suzman, and this was a priority for the foundation.

However Amina Mohammed, the UN Special Advisor on the SDGs, said the new goals had involved three years of negotiations and the 17 goals were “a done deal”.

“The 17 SDGs are never going to be a neat package like the MDGs because the world is not a neat place,” said Mohammed. “I hear people describing the goals as an encyclopedia. Well, that is good because that means they are filled with knowledge.

“Unlike the MDGs, these goals are the result of the widest consultation.”

Mohammed said the SDGs would be finalised at a UN meeting in September. – Health-e News.