Home » SA doctor charts new course for WHO in Africa 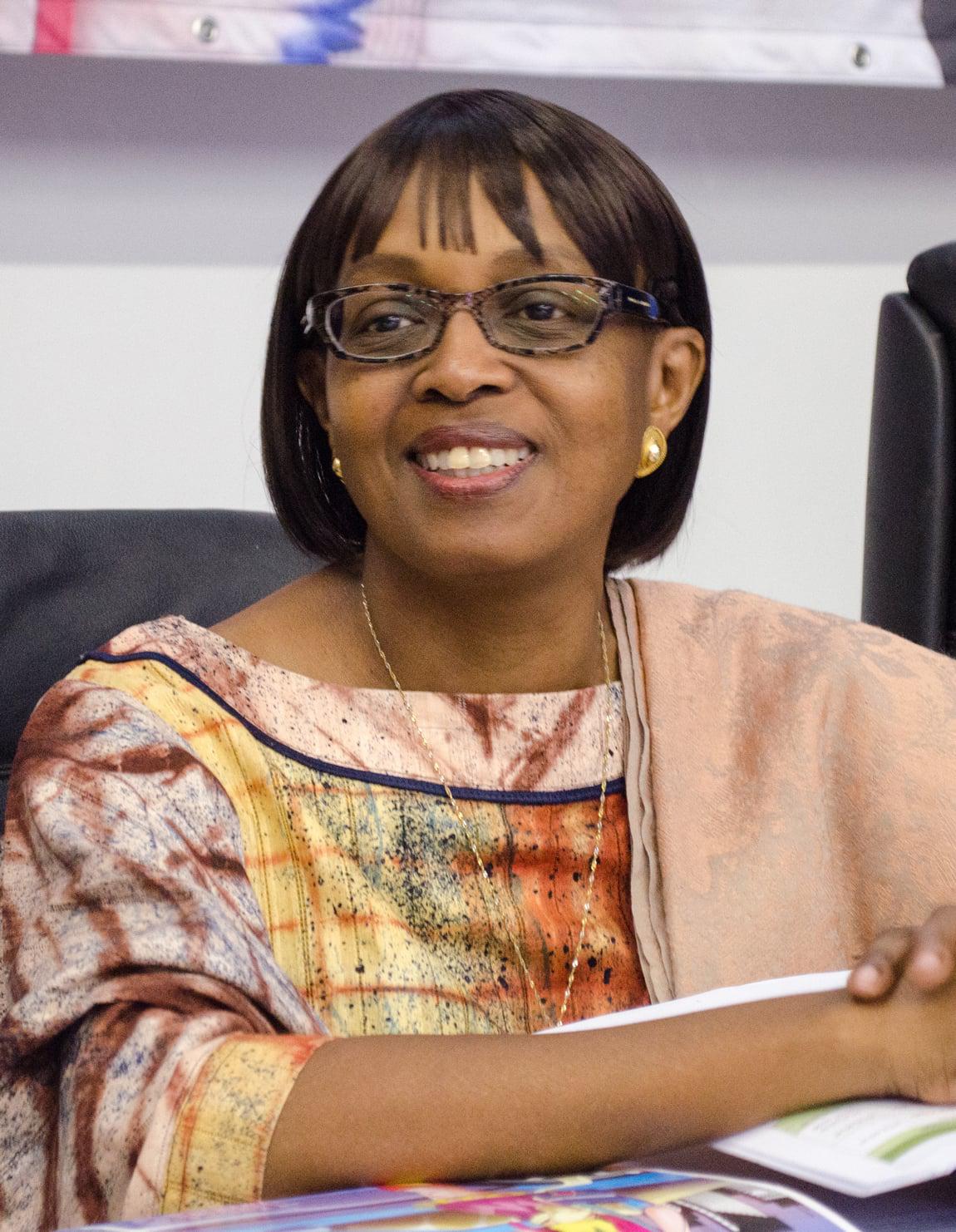 Born on Johannesburg's East Rand, Dr. Matshidiso Moeti recently became the first woman to head the WHO's Africa office - after a good grilling from health ministers, including Motsoaledi

South African born Dr. Matshidiso Moeti yesterday became the World Health’s Organisation’s (WHO) Regional Director for Africa. As she takes the reigns of one of the WHO’s most important offices at a pivotal time, the doctor from KwaThema east of Johannesburg says she has never forgotten the lessons South Africa taught her.

SA doctor charts new course for WHO in Africa 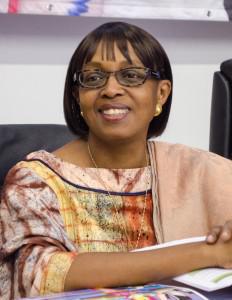 Originally from KwaThema outside Johannesburg, Dr. Matshidiso Moeti went on to work for the Botswana Ministry of Health and several UN agencies before become the WHO’s Regional Director for Africa.

Moeti takes the reigns of the WHO’s Africa office at time when the WHO has been heavily criticised for its slow response to West Africa’s deadly Ebola outbreak. As the WHO undergoes reforms to improve its emergency response, Moeti says she is keen to contribute to a leaner, more responsive WHO.

She is also hopeful that universal healthcare schemes like South Africa’s National Health Insurance will take hold in the continent as the world enters into new development goals.

Born in Springs on Johannesburg’s East Rand, Moeti was raised in nearby KwaThema until the age of 10 years. There, her parents – both doctors – owned a family practice and instilled an appreciation for many things in their oldest daughter but chief among them were social justice and education, she says.

“They ran a practice in a poor community so one was very aware of the struggles of families,” said Moeti hours after beginning her five-year term as regional director in the WHO’s Brazzaville office. “Even by the time I was 7 or 8 years old, I remember reading The Post newspaper and being very much aware of the political system in place, aware of what was essentially an unjust society…this influenced me a lot.”

Hailing from a poor family in a rural community on the Botswana border, Moeti’s father had been lucky to qualify as a doctor: “He believed very strongly in education as a way to transform people’s lives.”

When the 1954 Bantu Education Act threatened to rob his children of the same education, Moeti’s father moved the family to Botswana. There, her mother helped introduce family planning services while her father worked on infectious diseases like tuberculosis and small pox.

“I remember him going away for weeks on end into the bush to provide clinical services to people in rural areas,” said Moeti, adding that her mother’s position in the Botswana Ministry of Health meant that as medical student in London, Moeti often snuck off to Geneva to meet with her mother – and sit in on WHO meetings.

Her mother also attended the famous 1978 Alma-Ata conference that in some ways set the stage for the type of national health insurance South Africa seeks to introduce.

Taking the wheel at a changing WHO

West African countries declared Ebola an emergency in March 2014. The WHO however waited until 8 August 2014 to declare the virus a health emergency of international concern, by which time about 1,400 people had died.

Both Moeti and WHO Director-General Margaret Chan have both acknowledged that that the international body was slow to respond.[quote float= right]”The speed at which it spread and the scale to which it grew took the WHO by surprise…(It wasn’t) the response that we were used to mounting to Ebola”

“The speed at which it spread and the scale to which it grew took the WHO by surprise,” Moeti told Healthe-e News. “(It wasn’t) the response that we were used to mounting to Ebola outbreaks in West Africa and Uganda.”

She added that crucial facets of the Ebola outbreak, such as the high level of mobility of populations in affected countries, might not have been understood early enough to allow the international response to stem the outbreak.

The WHO’s shortfalls in the Ebola response placed a spotlight on the body’s poor emergency response amid on-going reforms.

It is a lesson that the WHO also learned in the wake of the 2009 influenza pandemic, Chan said in a speech earlier this week.

Following that outbreak, a 2010 committee had warned the WHO that while it responded well to geographically focused, short-term outbreaks it lacked the systems to deal with a severe and sustained public health emergency.

At an emergency meeting earlier this week, the WHO pledged to create a dedicated fund to respond rapidly to emergencies. Chan also vowed to ensure that staff members have the flexibility and knowledge to respond to crises.

According to Moeti, she plans to fast-track some of these human resources reforms in the WHO’s Africa office, which Chan envisions as playing a central role in response to future outbreaks on the continent.

An advocate for universal healthcare

Moeti also takes the helm as the world prepares to usher in new global development targets to replace the Millennium Development Goals (MDGs). These new targets, dubbed the Sustainable Development Goals (SDGs) could include as many as 17 goals and 169 targets.

Moeti credits the MDGs with advancing health in African countries by fostering a mix of political will, ambitious targets and donor funding.

“We are seeing the continent of through a positive phase of economic development,” she added. “It is very important that issues of inequity are taken into account as countries decide how to invest resources.”

South African Health Minister Dr Aaron Motsoaledi has also counted universal health care as one of the top three issues he hopes to see strongly articulated in the SDGs alongside maternal and child health.

Moeti says she remains hopeful that Motsoaledi will get his wish.

“I am happy and hopeful that universal healthcare with an emphasis on equity will be carried through as one of the main strategies to achieve health outcomes through the SDGs.” – Health-e News.

An abridged, edited version of this story first appeared in the 28 January editions of The Star, the Cape Times and The Daily News newspapers