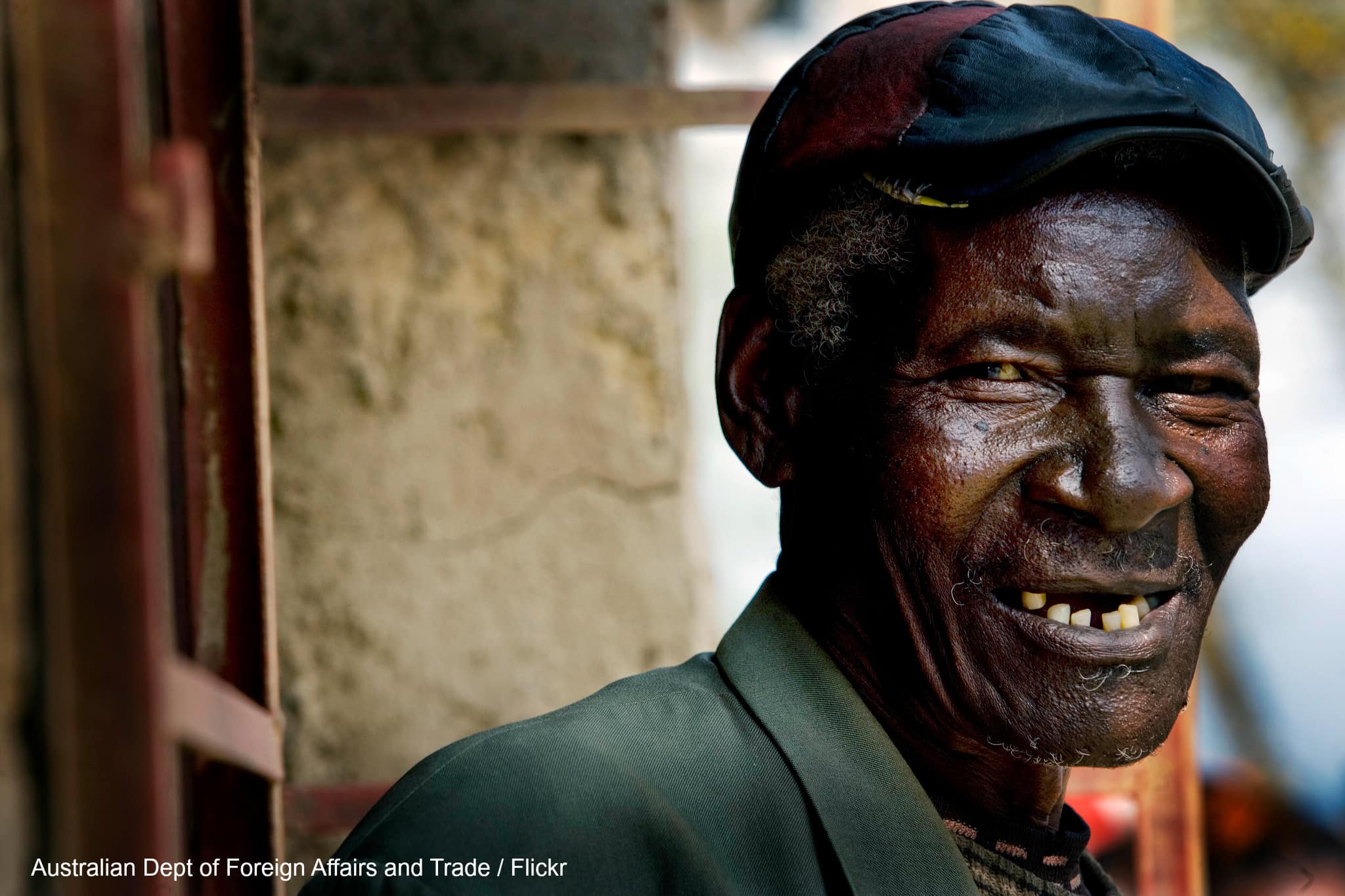 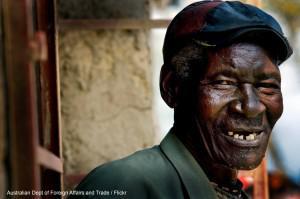 After rains washed away Mutshinya Munyai’s home, staff at his local clinic lobbied the municipality for a new home for the pensioner. (File photo)

In 2012, heavy rains destroyed Munyai’s home in Limpopo’s Gwangwatini village. What the rains took, Munyai could not replace his pension supports not only himself but also his 16-year-old grandson, Tshilisanani.

Healthcare workers at the local Guyani Clinic took notice of Munyai’s situation and alerted the municipality. Recently, health workers were over joyed as Mutale Local Municipality erected a home for the pensioner and his family.

“Ever since 2012, we have been doing our best to convince the local municipality to…build a house for Mr Mutshinya,” said Engedzani Mudzuli, a junior staff nurse at the clinic where Munyai receives care and treatment for diabetes. “He was our concern as he is our patient and we care a lot about our patients.”

“Now that he has a house of his own, we are very grateful,” she told OurHealth.

The house took Munyai and his family by surprise, Munyai admitted. Tshilisanani said he was overjoyed that someone had given back to the man who has given him so much.[quote float= right]“He is our patient and we care a lot about our patients”

“I am very happy that we got a new house,” said the teenager. “It was very sad for me and my grandfather to live in a shack.”

“My grandfather takes care of me,” Tshilisanani added. “My father never comes backs or take care of us – he abandoned us to struggle on our own.”

“He is not the first to be supplied with a house and he will not be the last,” Mudau added. “All citizens deserves a better place to call home… everyone in need is going to get what they deserve from the government.”