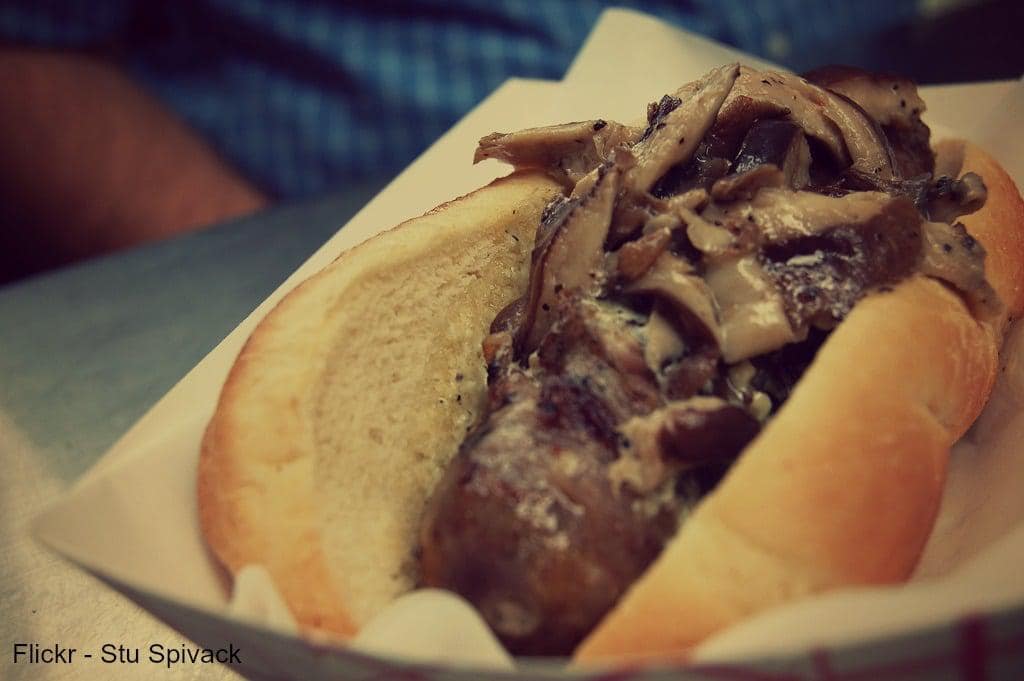 The greater availability of food, rather than our sedentary lifestyles, are responsible for our expanding waistlines, says a new report.

Too much available food – which encourages over-eating – is a bigger cause of the obesity epidemic than our increasingly sedentary lifestyles, a new study suggests. 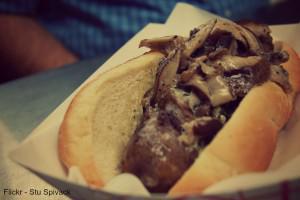 Many South Africans eat to fight off hunger, not to stay healthy.

The study, published today in the Bulletin of the World Health Organisation (WHO), looked at the food energy supply and obesity rates in 69 countries and found that, in most countries, the food supply had increased so substantially over the past four decades that this alone could explain the huge increase in people’s weight.

“Our study shows that over-supply of available calories is a likely driver of overconsumption of those calories and can readily explain the weight gain seen in most countries,” said lead author Stefanie Vandevijvere from the University of Auckland, New Zealand.

In South Africa, there has been “an increasing trend in obesity over the past few decades in South African adults and youths”, according to Dr Celeste Naude, a senior researcher and dietitian at Stellenbosch University’s Centre for Evidence-based Health Care.

“Overweight and obesity now affects a greater proportion of the population than undernutrition,” said Naude.

“Much of the increase in available kilojoules over the decades has come from ultra-processed food products, which are highly palatable, relatively inexpensive and widely advertised, making over-consumption very easy,” said Vandevijvere.

According to Naude, there has been an increase in the sales of almost all categories of packaged food in South Africa, including snack bars, ready meals and noodles in recent years, and the size of the packaged food market has increased steadily.

In response, the WHO said Vandevijvere’s study provides more evidence that governments need to implement policies to make the food supply healthier and, in turn, reduce obesity, which is a risk factor for many health problems, including diabetes, heart disease, stroke and some cancers.

The WHO advises a combination of policies including restriction on marketing unhealthy foods to children, front-of-pack supplementary nutrition labeling, food pricing strategies, and improving the nutritional quality of foods in schools and public sector settings. – Health-e News.

An edited version of this story also appeared in The Star, the Pretoria News and the Cape Argus newspapers as well as on iol.co.za