Home » Six steps to take if you have been raped 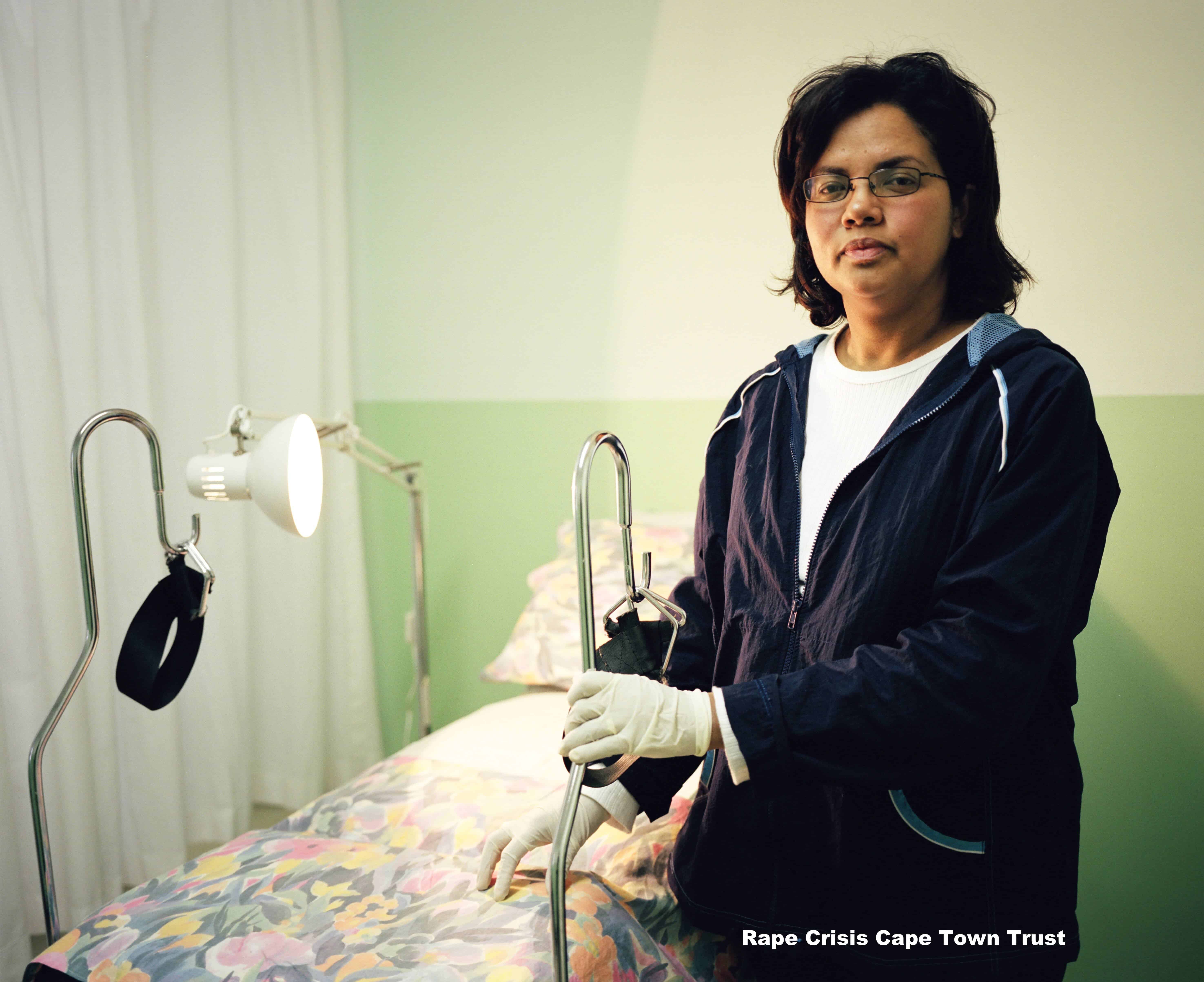 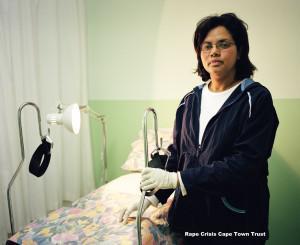 Claire* joined a study group in her second year at university. One afternoon, a guy from the group offered to walk her home and she invited him in for a cup of coffee. As they chatted, he moved a little too close to her but she thought it would be rude to say anything. Then suddenly he took her coffee cup out of her hand and dragged her from her kitchen into the lounge, where he raped her on the floor.

She struggled and shouted at him to stop but he ignored her. He later told her that she had invited him in, which meant she wanted sex and so what was she complaining about? After he left, Claire felt stunned, dazed and numb. She had no idea what to do next.

Like Claire, many rape survivors are too shocked to act in the immediate moments after a rape. But there are practical steps you can take immediately after someone rapes you to keep yourself safe and minimise both short and long term health risks and strengthen your chances of bringing the rapist to justice.

Claire called the Rape Crisis helpline later the same afternoon that she was raped and got advice about what to do. As a result, she decided to report the rape to the police. A friend who knew what had happened went with her.