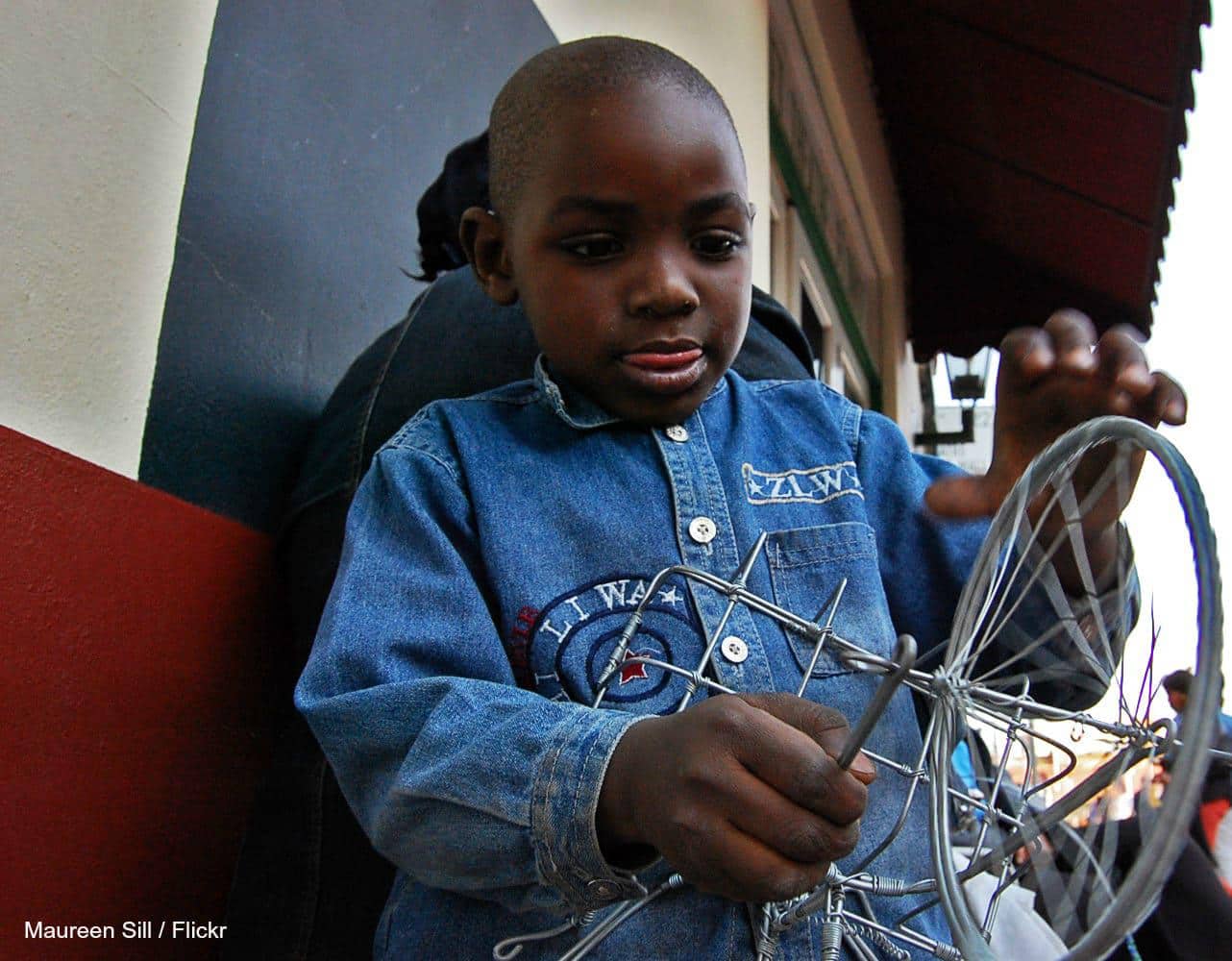 The earlier deafness can be diagnosed, the better but it takes parents and teachers to know the signs and government to make screening mandatory, according to Likho Bottoman of the nongovernmental organisation Hi Hopes, which works with deaf children and their families. 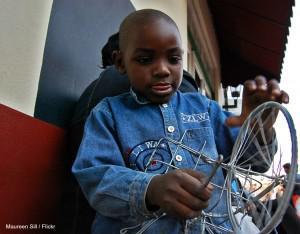 There are only two schools for deaf children in the North West, say Dr Kenneth Kuanda district officials (File photo)

“Deaf children grow up in an environment in which they can’t hear. If they can’t learn they will miss early development milestones,” says Bottoman, who added that this may disadvantage children later in school.

He added that available research suggests that the period between birth and three years of age is particularly important for language development. However, many deaf children only learn sign language when they go to school at the age of six.

“When you are deaf it must be picked up very early so there can be an intervention,” says Bottoman, adding that parents should be tracking developmental milestones and look out for warning signs that a child may have trouble hearing, like talking late.

“Parents and teachers (must) identify deaf children early enough,” he tells OurHealth. “They must check if there are particular sounds the child can’t hear.”

According to Bottoman, there is currently no government policy on how often children under the age of four should be given hearing tests. She adds that Hi Hopes conducts hearing tests on children as young as three months old and often at the family home.

Hi Hopes says that although it supports babies and their families in their natural home environments, the hearing screening is still undertaken in a suitable and designated health facility.

According to the 2011 census, about 1.5 million South Africans are hearing-impaired.