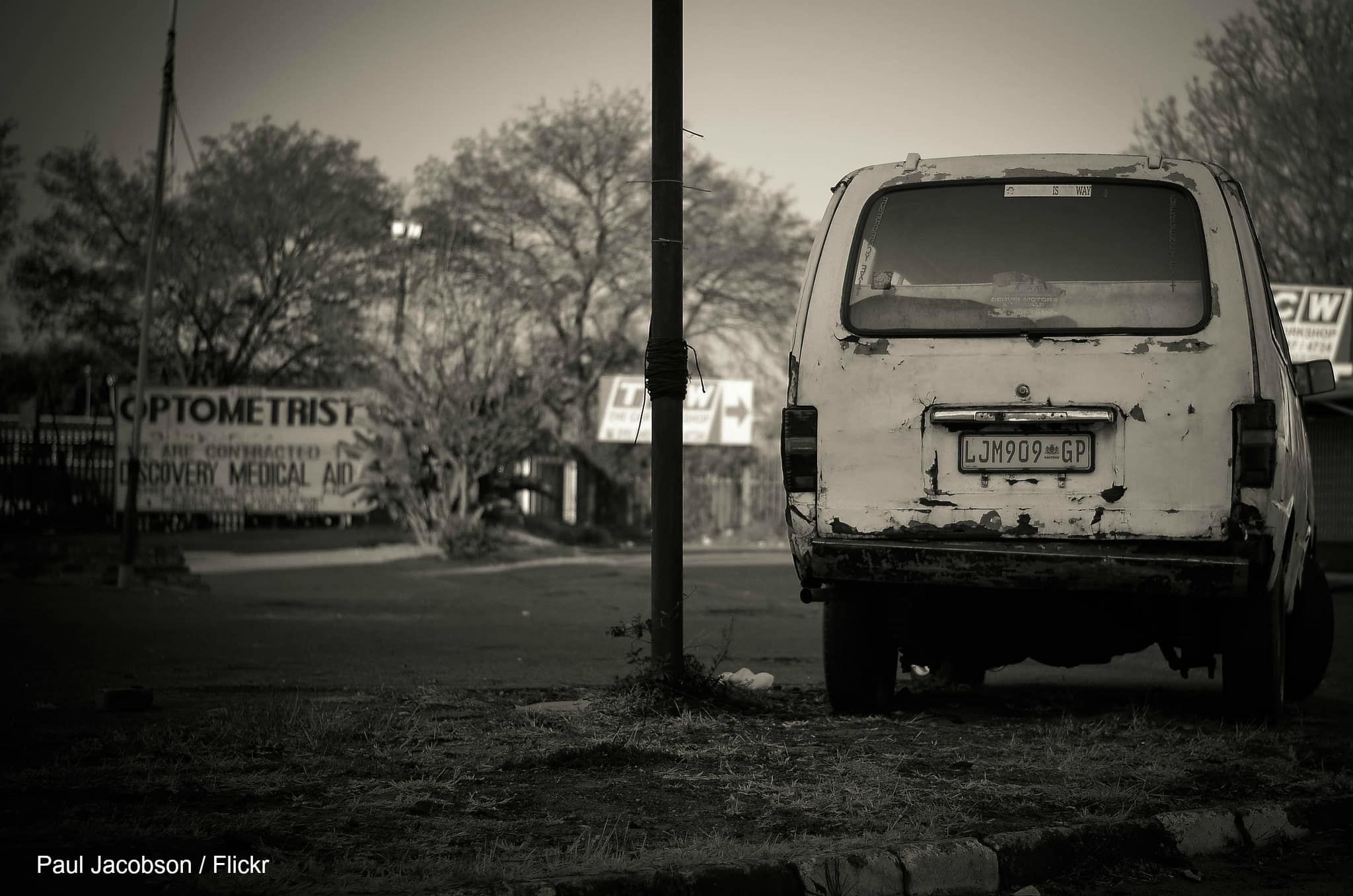 Car accidents cause a significant number of deaths in SA.

When you spend long hours behind the wheel of a taxi, eating right can be the last thing on your mind but that is why a Tshwane clinic may have found an unlikely ally for a recent health promotion campaign. 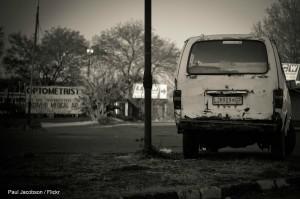 Taxi owner Lucas Moraba praised the department of health for bringing health services such as HIV counselling and testing (HCT) as well as blood pressure screening to his drivers, whom he said were often too busy to seek services at local clinics.

“Most taxi drivers and bus drivers eat junk food, which includes greasy foods that are not healthy for their bodies,” said Diale, who added that drivers were also encouraged to visit the dentist twice a year.

Japan Masilela said he responded to a call put out by the taxi association to come for health screenings. The 29-year-old driver said he planned to share the information he learned about managing his weight and nutrition with others, as did fellow driver Zakes Dladla.

“I’m excited to be part of this awareness campaign,” said a jubilant Dladla had just completed queuing for health screening and tested HIV negative. “(I) also learnt a lot of tips to share with my family and taxi driver colleagues who are so ignorant of coming here or regularly visit local clinics.”

About 40 percent of men and 70 percent of women in South Africa over the age of 20 years are overweight, according to an August 2014 University of Washington study published in The Lancet medical journal.