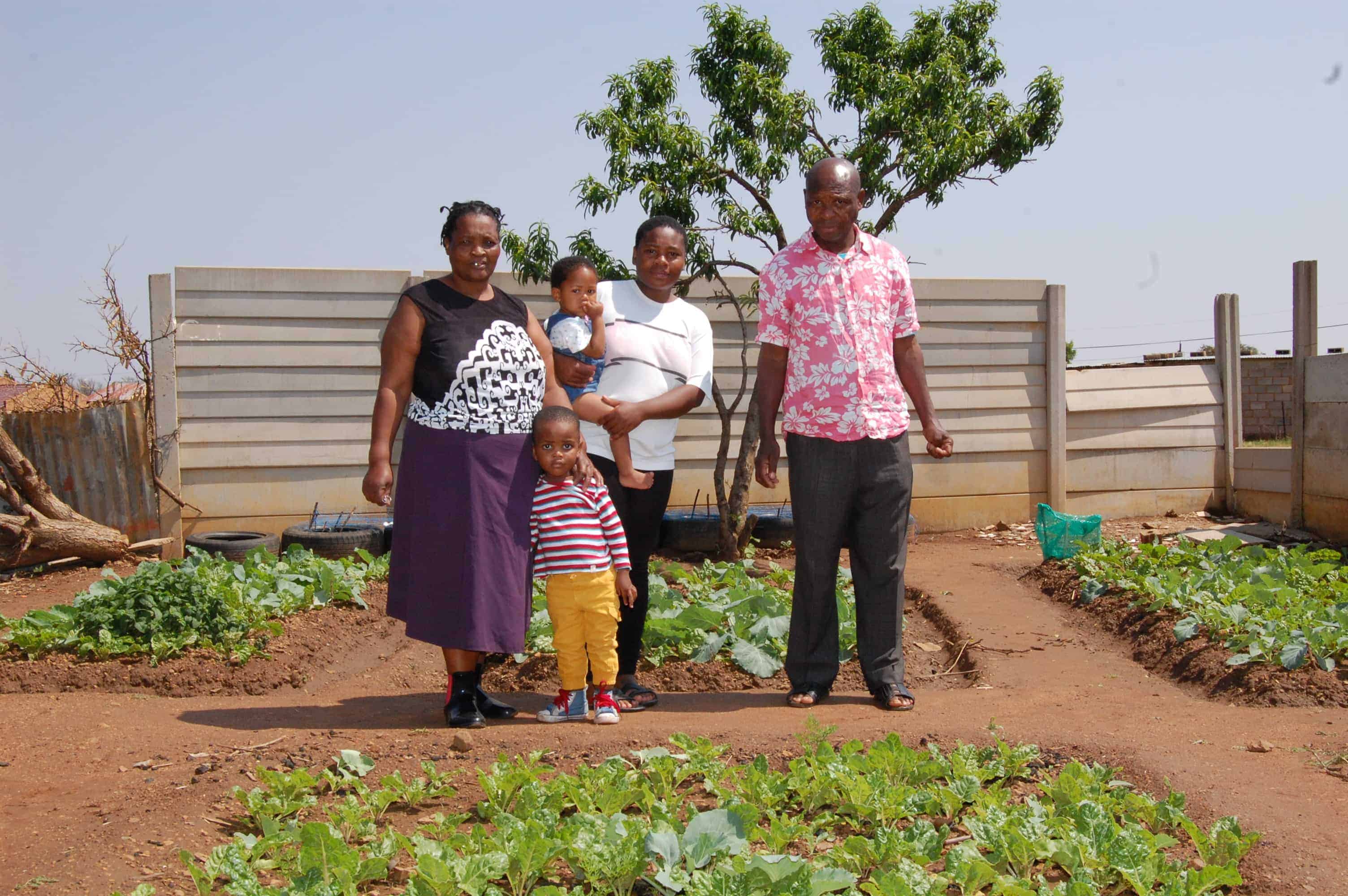 An unemployed North West couple’s food garden is nourishing not only their own family but also neighbours struggling to make ends meet in the area.

An unemployed North West couple’s food garden is nourishing not only their own family but also neighbours struggling to make ends meet in the area.

Couple Moeti Lebopo 57, and Neo Lebopo, 56 from Extension 6, Jouberton are unemployed and not at an age where they qualify for a government pension. Faced with a crisis, a food security non-profit organisation stepped in last year and helped the couple – and 49 other households in the Jouberton area – plant their own food garden in their backyards. 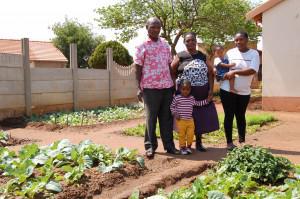 Today, it is fully sustained by the couple and feeds their children, grandchildren and themselves. Their garden has a diverse source of nutrients and includes cabbages, carrots, tomatoes, beetroots, onions and spinach.

“The vegetables we harvest here are better than those sold at shops and at the fresh produce market. We take our vegetables straight from the soil and into the pot. We get the vegetables when they are very fresh,” said Moeti.

Food gardens that provide a range of crops have the potential to provide support for malnourished communities, she said, adding that food gardens were also a good economic intervention as income could then be spent on other needs such as education.

Neo said: “We don’t have to spend a lot on vegetables when we buy groceries. Sometimes our neighbours ask us for vegetables and we share with them for free. Our food garden is not a business it is for our family.”

Moeti said that they protected their garden by covering the vegetables with nets and taking out weeds regularly. But Neo said that they need a proper fence to effectively protect the garden from thieves and dogs that are roaming around. “Our yard is open. The fence is low in some parts. We need a proper fence. Sometimes we have problems with thieves, who are mostly naughty children. We chase away dogs sometimes,” said Neo.

The food garden does not need too much water. “We usually water the garden twice a week. It is now the rainy season so we don’t need to water it as much,” Moeti told OurHealth.

Moeti and Neo have had three harvests since the garden was started last year. “So far we have harvested the spinach. The cabbage, beetroot, tomatoes and carrots take a long time to grow,” said Moeti, adding that they don’t put any special fertiliser in their soil. The couple also have an incubator section in the backyard. The system includes tyres that are filled with soil. Small plants grow from seeds planted in that soil and when they are strong enough they are planted in the main garden.

Neo said that she has four children and five grandchildren, most who live with the couple.

Vuyisile Ngqeleni of the Balimi Food Security Company, the non-profit organisation that manages and establishes cooperatives said:.“The Land Bank is our partner. In 2013 the company started the project of relieving 450 food insecure households in the Matlosana Local Municipality. So far we have planted 150 gardens.  We have planted 50 gardens in Jouberton, 50 in Kanana and 50 in Khuma.

“After planting a food garden we give members of the household training and seeds. From then on the household maintains the garden,” said Vuyisile.