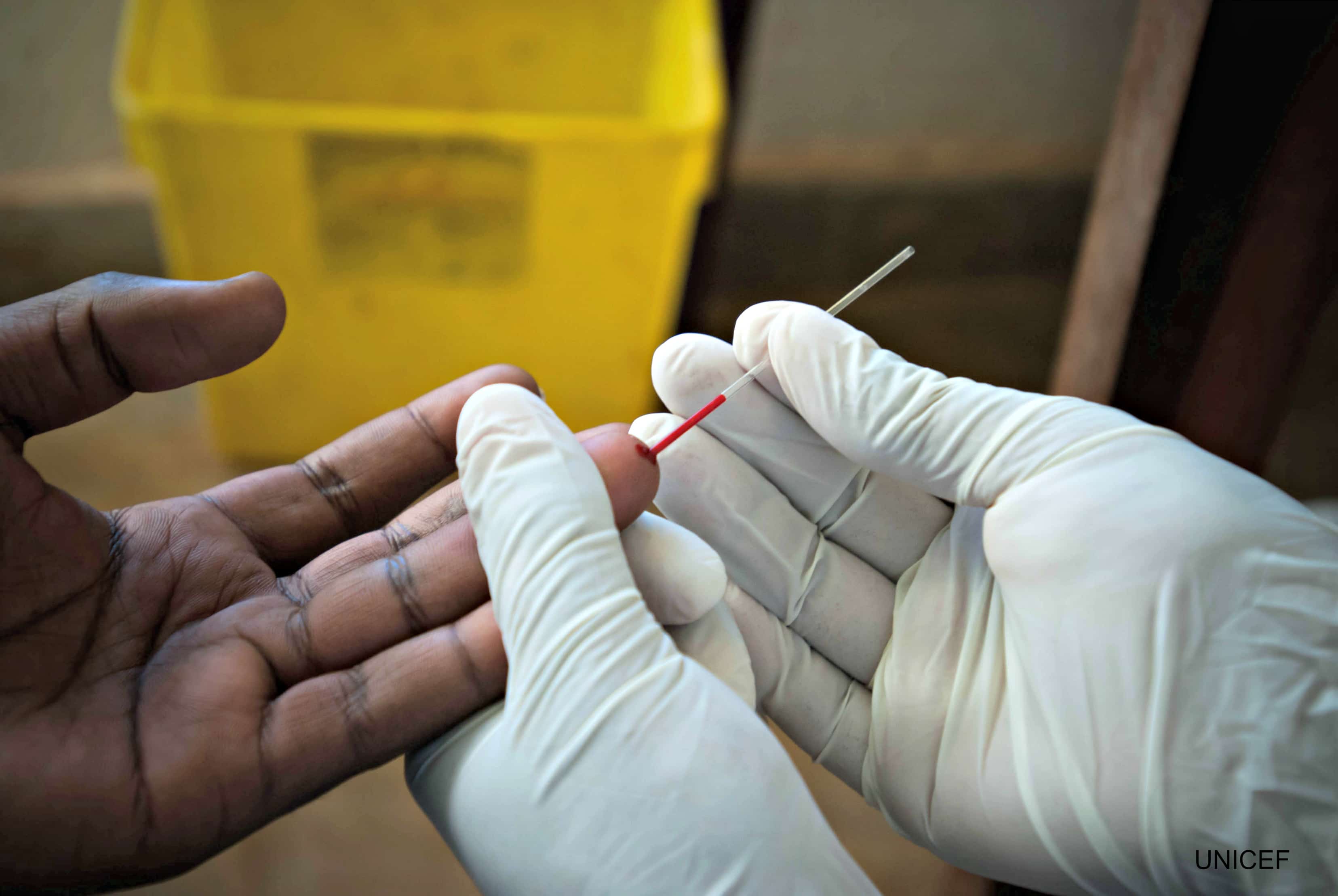 The Gauteng Department of Health aims to test a million people for HIV by World AIDS Day on 1 December.

The campaign will be run through a series of outreach activities in  October and November as part of the build up to World AIDS Day. This year the national commemoration of AIDS Day will be in Tshwane.

Health MEC Qedani Mahlangu stressed that the province had made progress against HIV, thanks to a strong partnership with other organisations that had been launched 17 years ago.

Two-thirds of people in Gauteng know their HIV status, while 68%  of those who need it are on antiretroviral treatment, Mahlangu told Health-e News.

However, the Treatment’s Action Campaign’s Marcus Low said that more needs to be done to prevent new HIV infections.

[quote float = right]People with HIV are now living much longer due to the rollout of antiretroviral treatment.”

“While we have made enormous progress over the last seven or so years, we are far from an end to the AIDS epidemic,” warned Low.  “People with HIV are now living much longer due to the rollout of antiretroviral treatment. But while the rate of HIV-related deaths has come down, the rate of new HIV infections in South Africa remain stubbornly high at about 1,000 per day.”

Fikile Mtsweni, who has been on the ARV treatment for the past seven years, said that she was healthy and alive today because she had accepted her HIV status and adhered to the treatment.

But she too believes that the country is far from ending the epidemic: “ I don’t think we are winning due to the fact that the stock-outs are still happening,” said Mtsweni. – Health-e News.