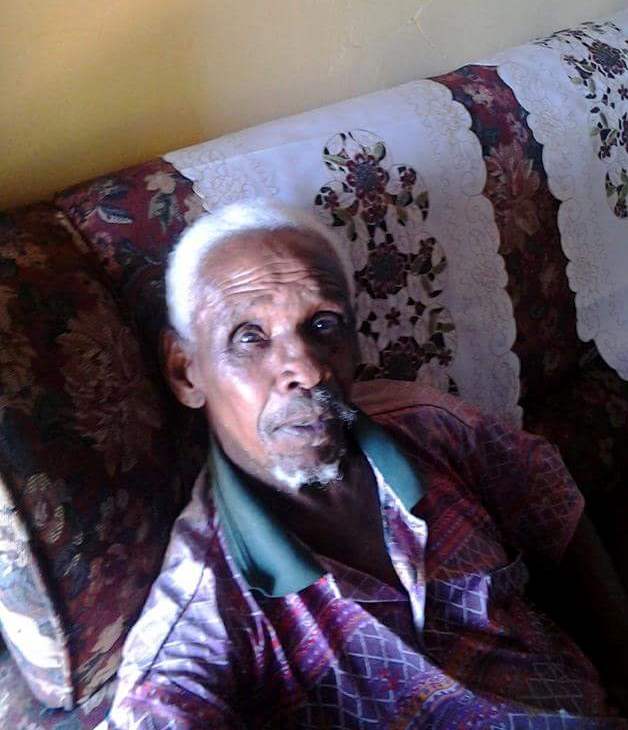 Unscrupulous fly-by-night agencies are preying on asbestosis sufferers in the Northern Cape, promising to help them get monetary compensation, only to make off with their documentation and money.

An 89-year-old Kuruman is the latest victim of the scam. What makes matters worse is that now David Morubisi, a pensioner from Wrenchville in Kuruman, is now struggling to apply for compensation without his documentaion. 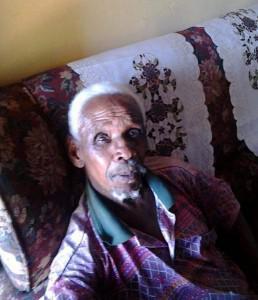 89-year-old David Morubisi, a pensioner from Wrenchville in Kuruman, is now struggling to apply for compensation without his documentaion

Phemelo Magabanyane , a professional palliative care nursing sister for the Kgalagadi Relief Trust, an NGO helping people in Kuruman become aware of asbestosis and the claiming procedures, said they’ve even gone so far as to do radio announcements to bring awareness of these scams to the people.

“Not all the companies and people helping are scammers, some companies are really assisting, but some are charging too much to help.

She said another worrying trend she had picked up was that people were more concerned about getting monetary compensation than about looking after their health. “Asbestosis is very serious. We have asbestos awareness campaigns and we urge everyone to take part in our asbestos dialogues so that we can win the battle.

“Asbestos is everywhere and we are all affected , we lose families almost every day and this is not good at all,” said Magabanyane .

Morubisi said he found out last year he had asbestosis when, after constant chest pains, his son took him to a doctor where x-rays confirmed this diagnosis.

“I worked in a mine called Black Rock from the age of 23. Today I am suffering from that time in my life. Like other people I also went to claim my money since it was announced that we can be compensated. However the process has been very long for me as all my documents went missing with the scammer.

“He took all my things and never came back to give me a report from the offices in Gauteng.”

Meanwhile the Medical Bureau for Occupational Disease  funded by UNAIDS in partnership with Department of Health, visited the community and started registering all the former miners .

Most of those being registered had at some stage of their lives worked in an asbestos mine, but had never been tested. Because of the high turnout, the Department could only register 100 people that day, and prioritised senior citizens.

Looseboy Tumelo, in his 60s travelled about 60kms to come get registered. He had borrowed money to get to the registration but unfortunately did not make the 100 mark.

For families whose loved ones worked on mines and are now deceased, registrations have been arranged as well, as long as they had the relevant documentation. – Health-e News.

An edited version of this story appeared in The Sunday Independent